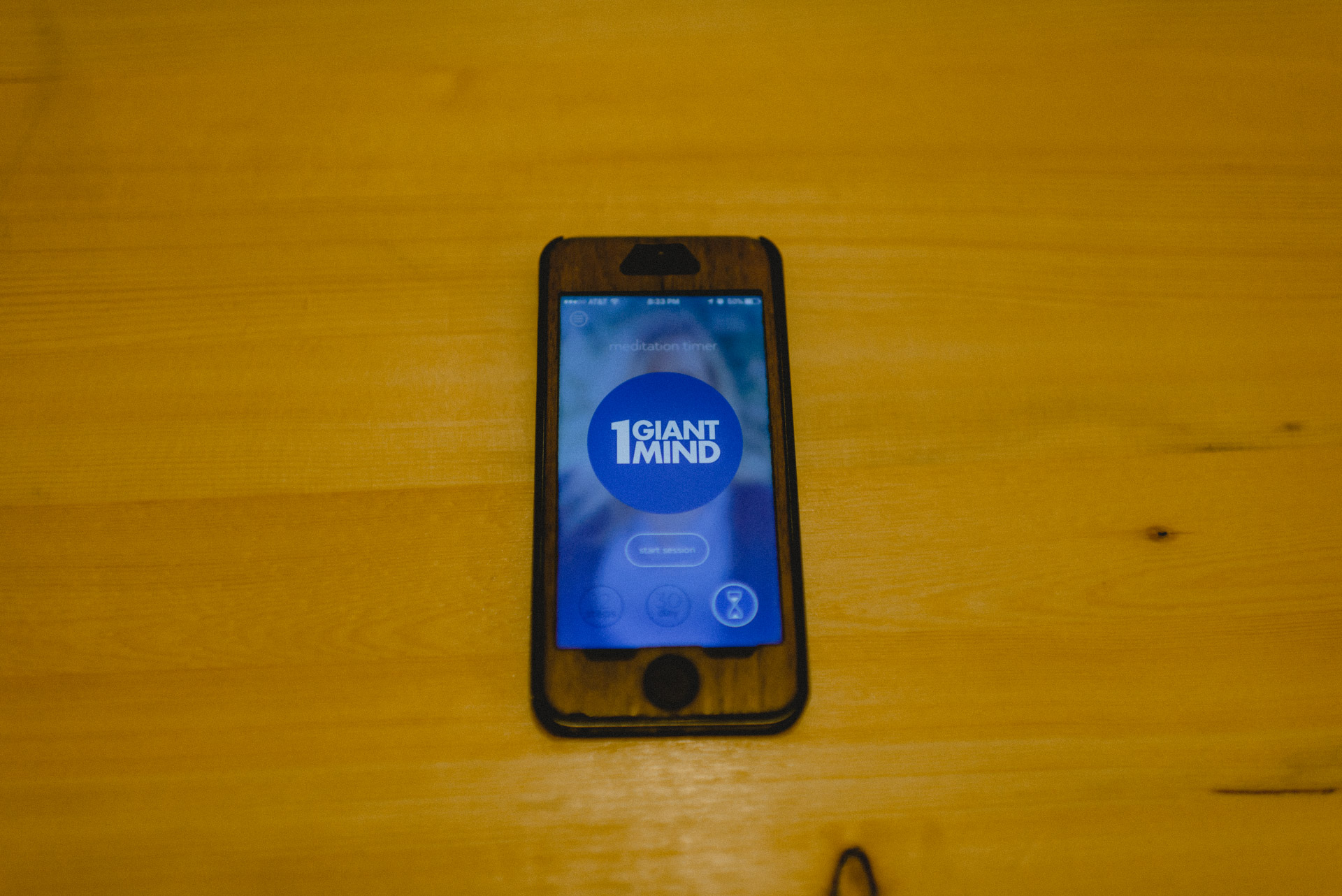 After tons of mental ups and downs these past few months, today was the first time in a while that I felt I had a great day.

My head and mind have been an absolute mess. I’m getting tired of feeling how I feel and I’m desperate to take some sort of action. For the past few months I’ve been doing a few things here and there, but never let them sink in or allowed them to turn into habits or rituals. I felt life’s circumstances were getting in the way. But now that things have changed a bit in our home, I have more time to relax my brain a bit. There’s more room for me to soak in things now. For a while I had been trying to do yoga, meditation, and exercising. I tried all of them here and there, but like I said, none of it stuck.

I think my mindset has been slowly changing after coming across the meditation app called One Giant Mind. I’ve been on and off with many different meditation apps. I didn’t like any of them. One Giant Mind was the first one that I quickly became interested in and still am. I made it through the 12 step learning mediations and began Day 2 today of their 30 day meditation challenge. I’ve now gotten to where if I don’t meditate, I get frustrated. In fact, today I meditated twice. I’ve begun to crave it, which feels great. I feel it’s been helping shift my mood. So much so, that today I went for a run. Now, I’m not trying to tackle trying to create multiple habits at once. I want to get to where meditation is a habit and ritual before I try and start to create a new habit. Either way, I felt great today. My mind was totally clear and I felt stress free.

Something else I’ve been coming across a lot within the past few months is this thing called minimalism. I’ve been getting into reading a blog called The Minimalists. I also started reading one of their books.

When you hear the word minimalist, you automatically think it’s about owning practically nothing, but it’s actually not that at all. It’s about asking yourself why to all the different things or people in your life. It’s about adding more value to life. It’s about owning things that really are important to you and getting rid of all the other crap that we think we need. About two months ago, I went to my dad’s and started going through all the crap that I still have at his place in various closets. It’s quite amazing how much stuff we accumulate and don’t even realize. I got rid of a ton of stuff that obviously didn’t have any meaning to me since I didn’t even knew it existed. I still have a lot more to go through. I also went through my clothes and got rid of stuff I was holding onto for “just in case”. Now, I only have things I wear or care about. I’m thinking of going through my clothes again soon though. I’m planning on going through my digital files as well and getting rid of stuff I no longer need, want, or use. I want to get rid of the physical and mental clutter to make room for things in my life that really matter to me.

One of my main passions aside from photography is wanting to do something for others. I want to help provide value to someone else’s life from the things I’ve learned. Something that I’ve realized today is that I can’t provide the best to others until I’ve focused on becoming the best version of myself first. If I keep these new things up, I’ll be able to finally get the projects and new blogs started that I want to put out into the world.