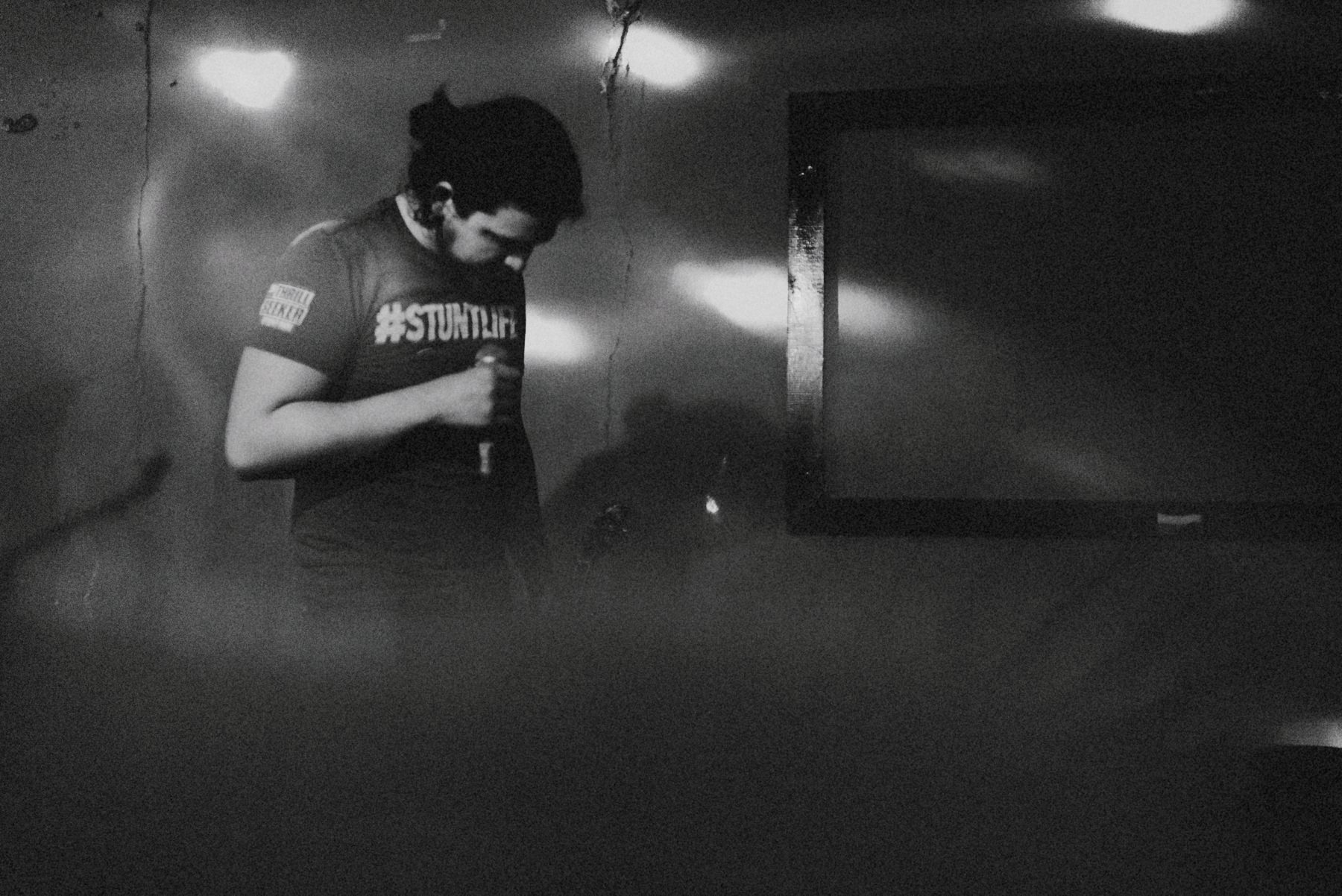 A few weeks ago after one of my engagement sessions, I decided to drop by and watch Deer Vibes practice. They’ve been preparing for their first full length album release.

It’s always nice catching up with them. Sometimes I miss playing music, but I know that my heart is all in for photography. With Deer Vibes, I’ve always had some sort of part with them it seems. Mikey is one of my closest friends. When he was first putting the band together, I recorded their first full length album. Most of it was recorded at my dad’s place late at night and the rest was recorded at the apartment where he was living at the time. Through the years, I shot photos of them, designed posters, and eventually joined the band for a bit playing bass. You can check out photos from my tour with them here. When they recorded their new album, I drove up to El Paso, TX where they were recording so that I can experience it all. I’ll be posting the photos I took of them recording in the studio soon. And as of recently, I decided to take on another project for them, which was designing the album artwork for their new album, “The Nature Of…”. Before I found my passion in photography, I had thought I wanted to be a graphic designer, but turned out I didn’t like it very much. I hadn’t designed anything in years, so it was a little tough trying to brush off my skills. It was fun though. It was definitely a whole other way of thinking compared to what I think about when I’m photographing. I can’t wait to show everyone what I created. I’ll be posting that soon as well. Most likely photos of the final product! 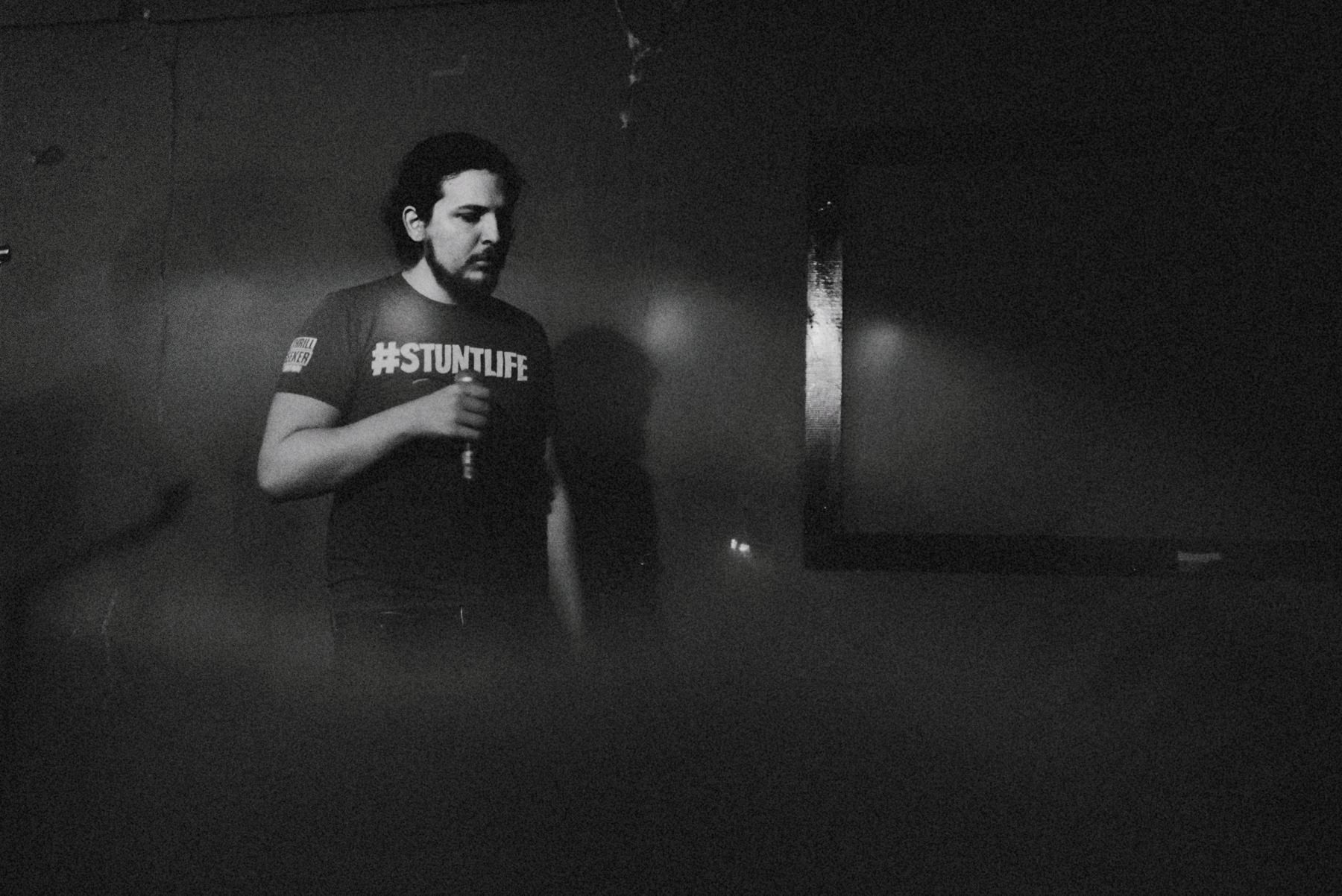 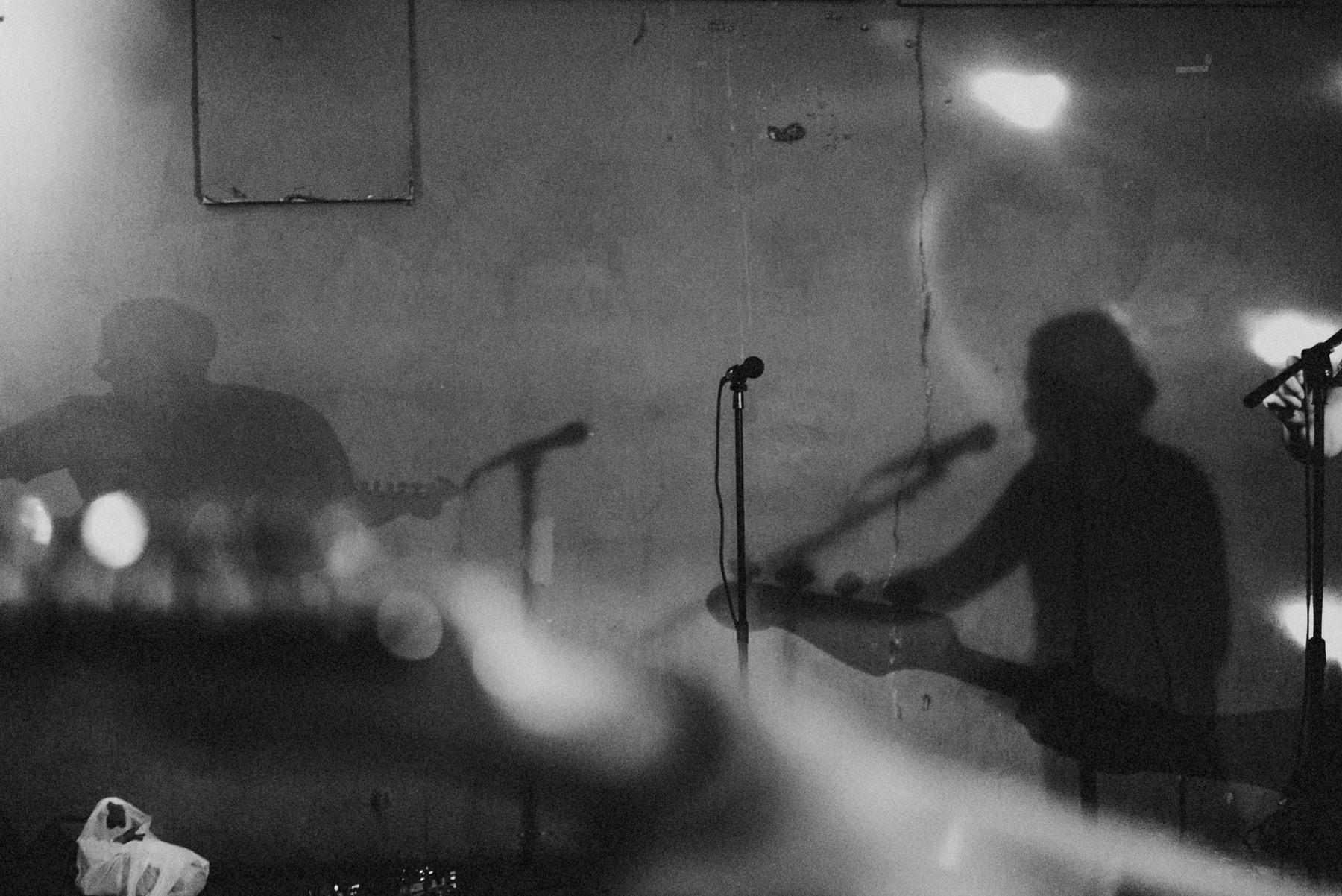 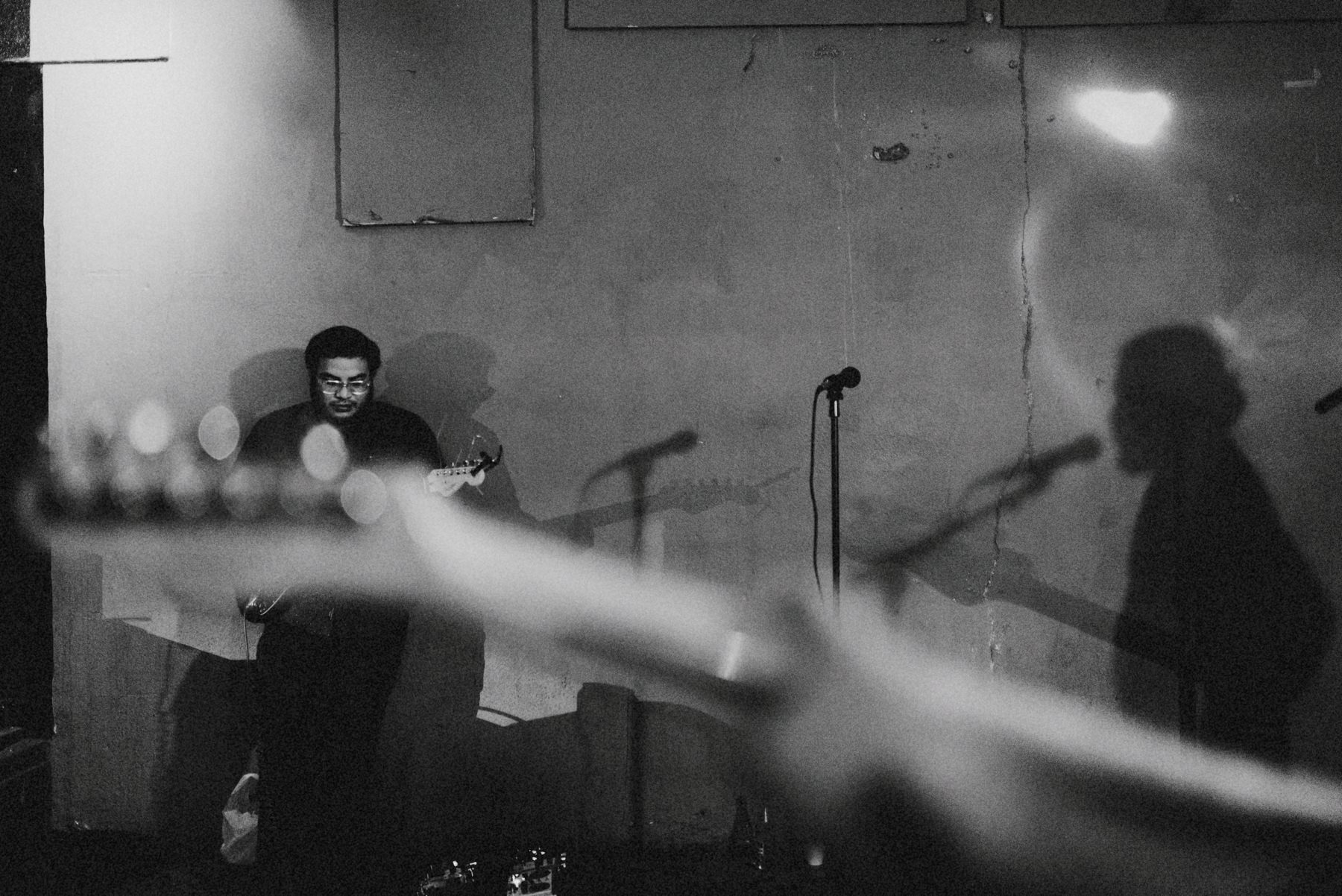 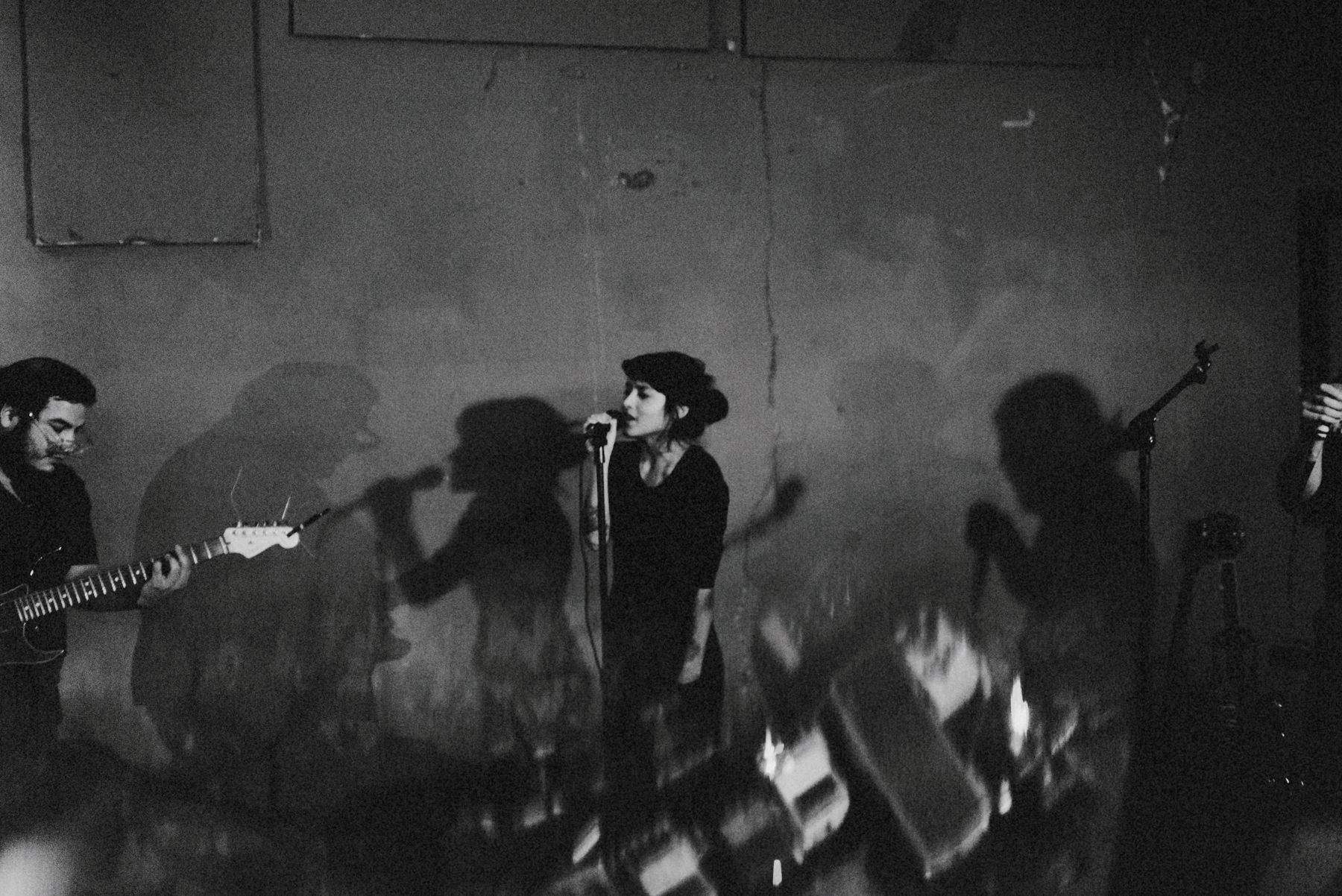 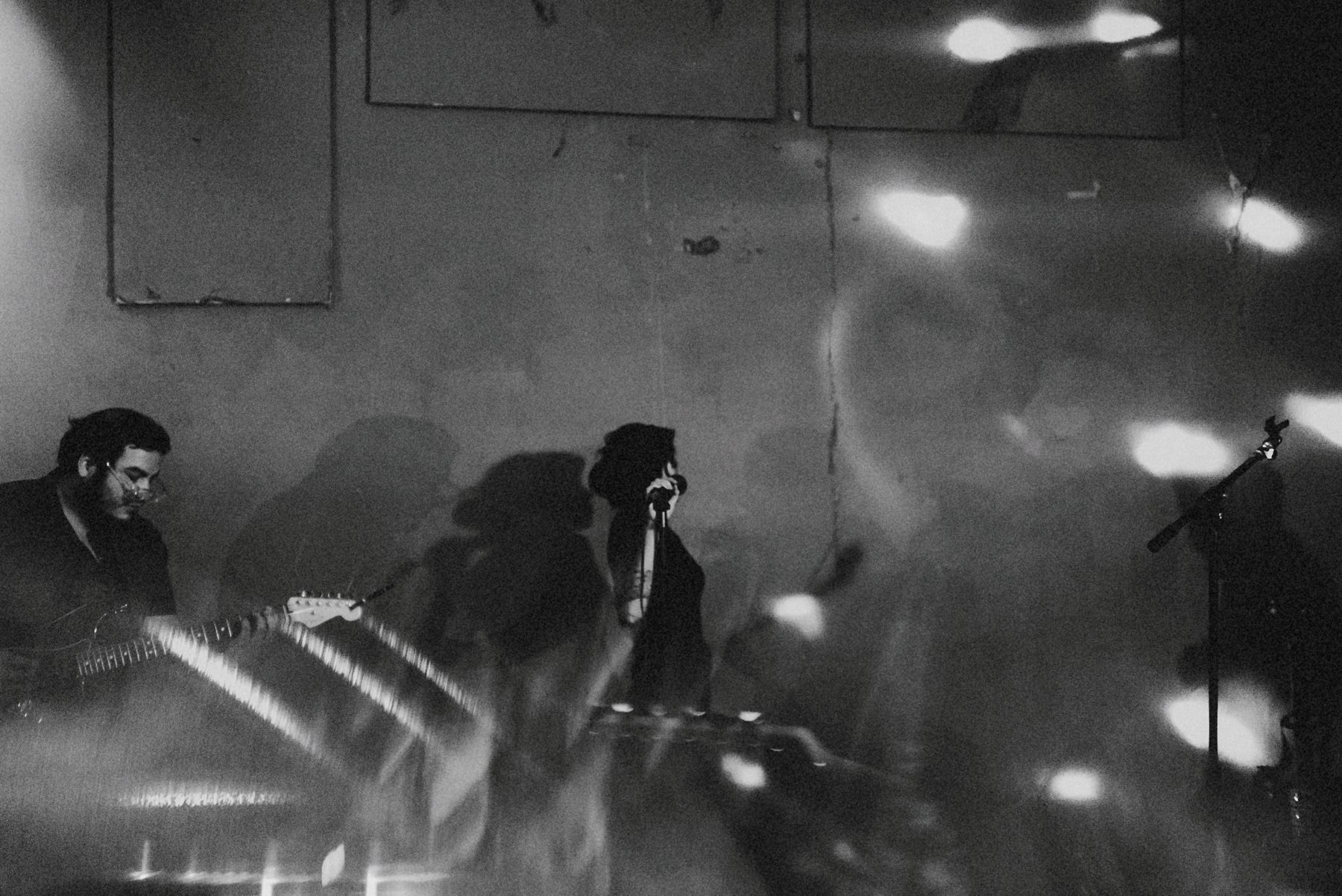 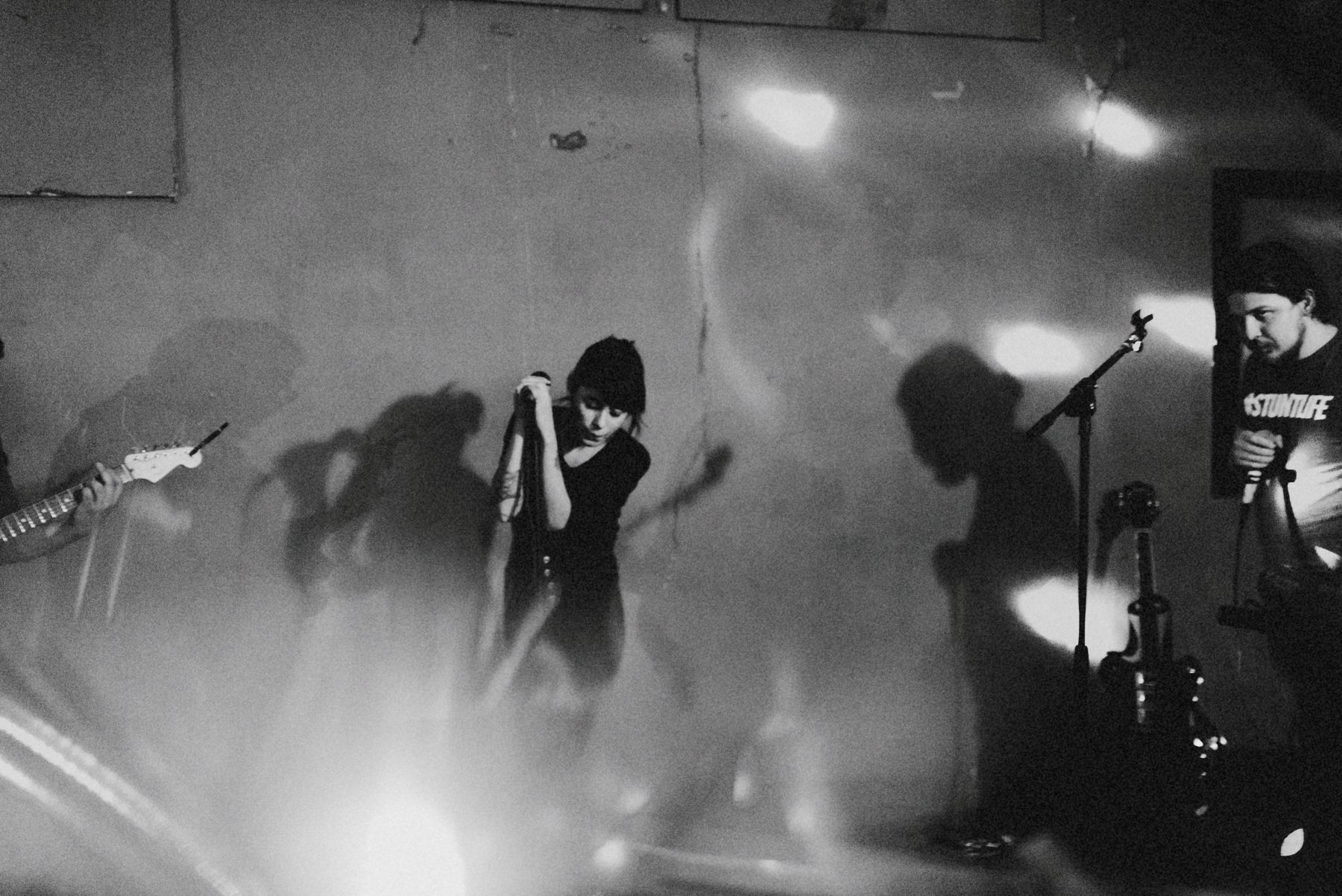 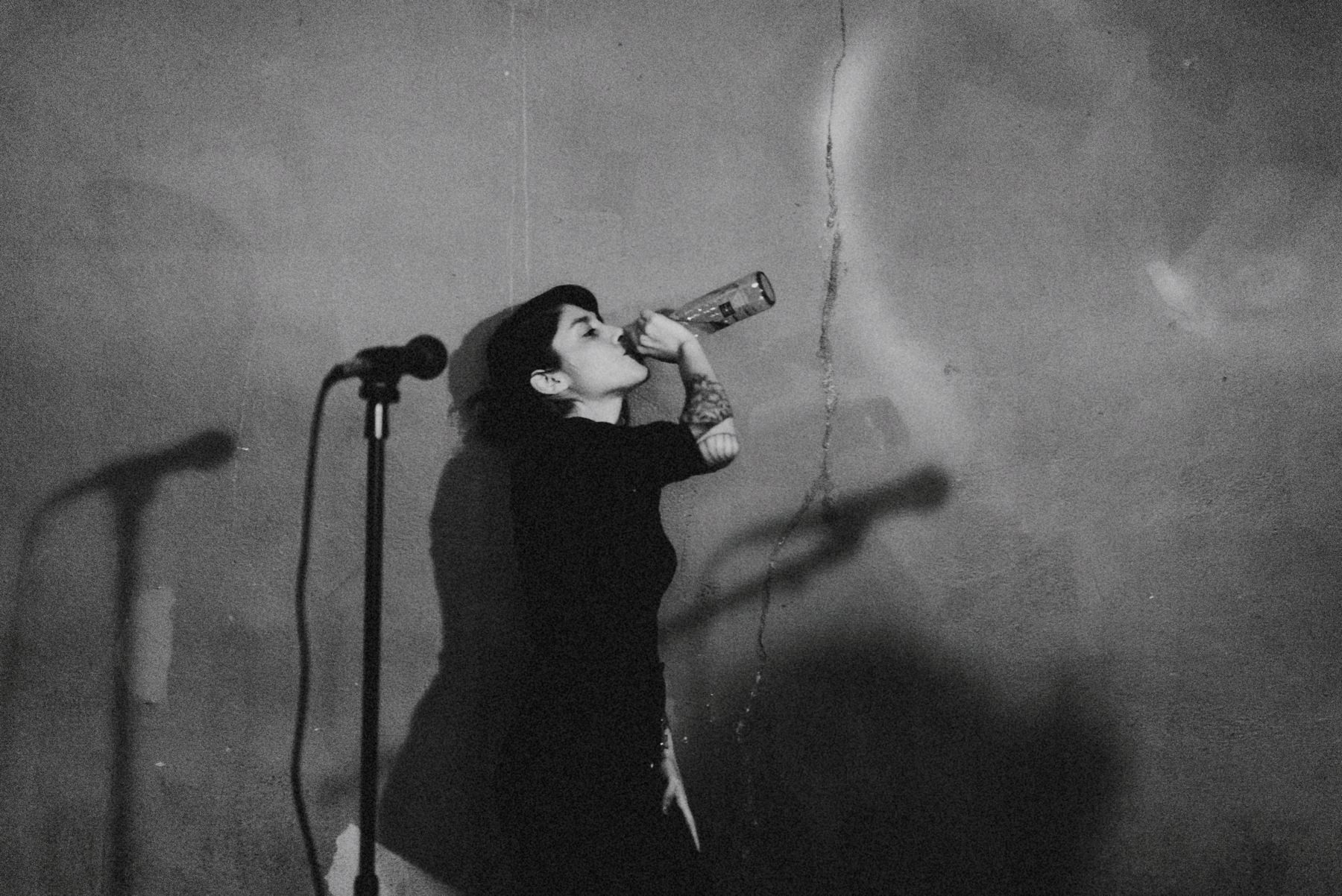 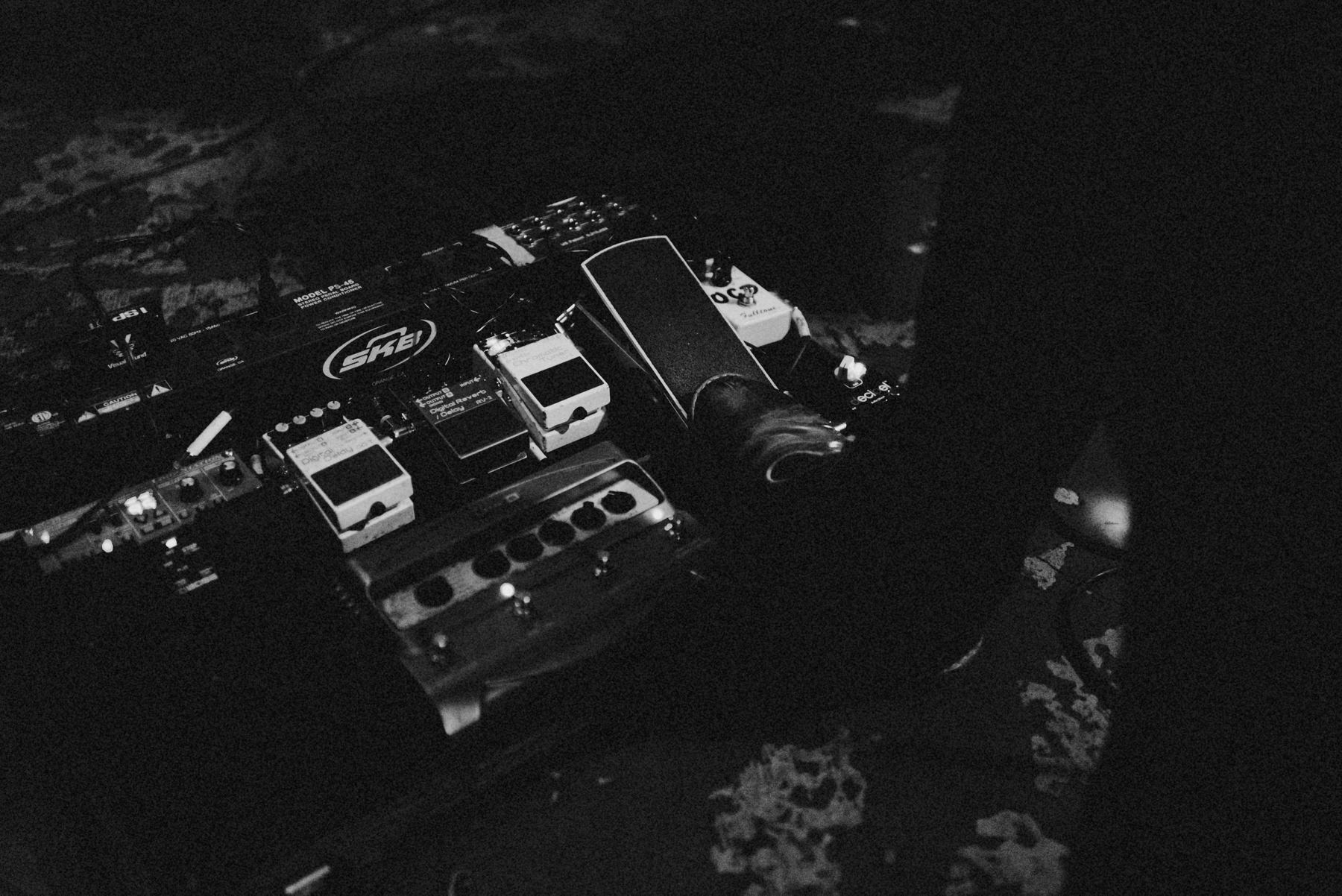