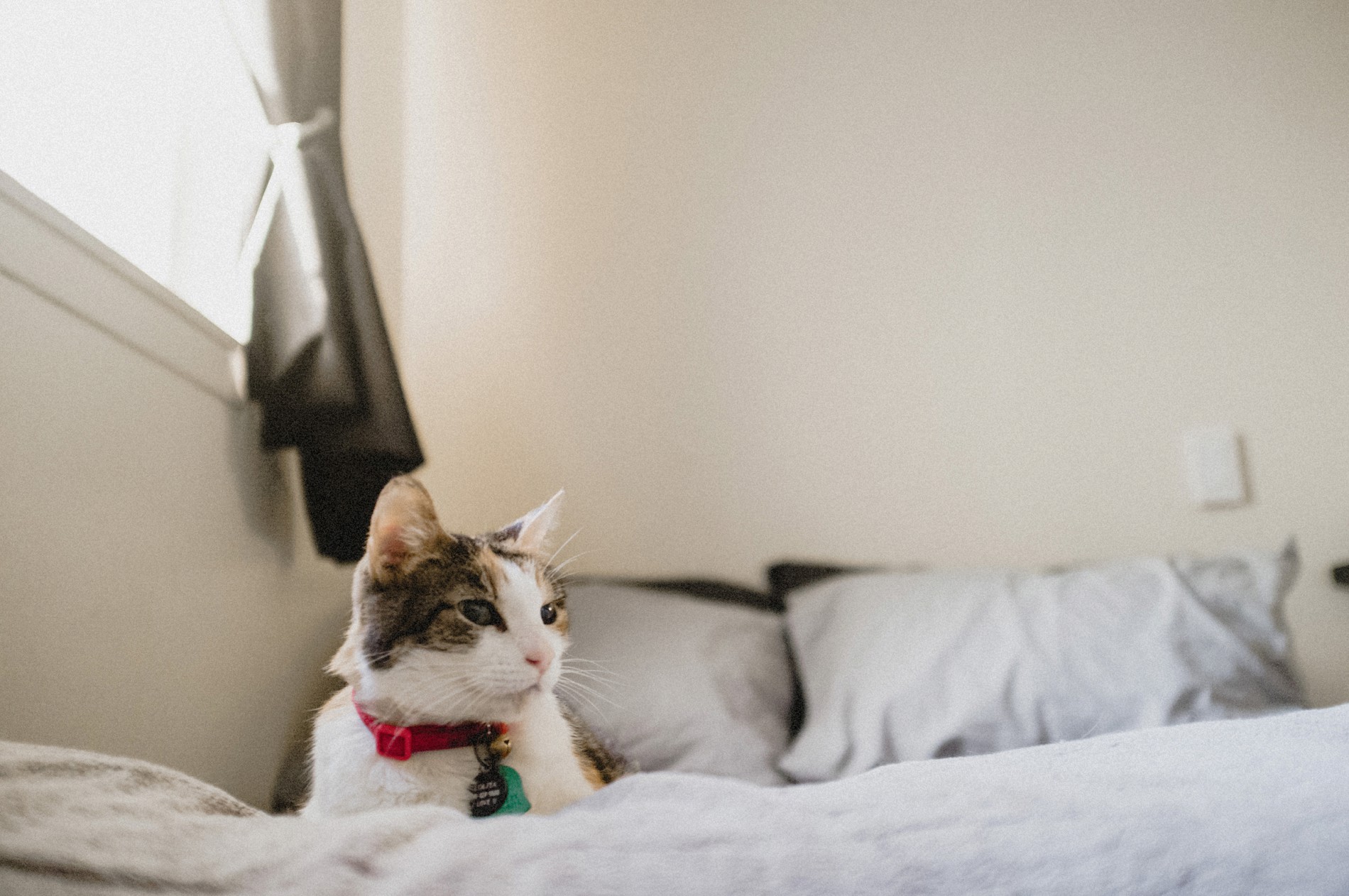 I’m not usually one to speak too soon. Especially publicly. However, there’s always been one thing I’ve listened to. My gut. It’s never been wrong. There may have been some times in my life where I chose not to listen to it, but it’s always been right. Always. It’s a feeling I can’t explain. My brain tries to work out logic, but I drown out it’s logic with alcohol. I want to always be able to hear and feel what my gut is trying to tell me.

A few days ago, I noticed my cat, Lolita, hasn’t been herself.

I tried to blow it off, but that was when my brain wasn’t drowned in alcohol. Eventually, I shut it off and listened to what my gut was telling me.

Lolita hasn’t been eating. She hasn’t been moving around. She just sits in one spot. She’s dropped lots of weight. She’s always been the cat that you can’t feed her enough food. So, for her not eating at all had me immediately concerned. I picked her up one day and not only noticed she lost a lot of weight, but she also had a lump in her stomach. That’s when I got real concerned and decided to take her to the vet.

I had been hesitating taking her due to financial reasons. I have to keep to my budget since I’m in a bit of a slow season photography-wise. We also are moving into a new apartment in a few days, so we have the moving fees involved with moving going on right now. However, I took her yesterday.

She passed her overall physical exam. She’s even been purring like crazy. So much so that they had to try and scare her so that she would stop purring and they could listen to her heart. They did a complete blood sample and urine sample and I got the news today.

She doesn’t have Kidney disease, but they are really concerned. The results showed a white blood cell that shouldn’t be there. The vet said it could many things. It could be cancer, it could be bad organ functions or it could be something else. First things first is getting the lump in her stomach checked.

Now, we don’t know exactly what’s going on or what’s wrong, but I still can’t control myself. I’m preparing myself for the worst even though I still won’t be able to handle life for a while if something does happen.

I’m three beers in as I type this.

My love for this damn cat goes deep. Her and I have been through shit. And by shit I mean good shit and bad shit. But all that shit adds up to our life together.

When I moved out of my parents in my early 20’s, she was a stray and I brought her into my life. She moved into my very first apartment with me. She’s been with me through all my ups and downs. Me finding myself in my life and everything in between. And she’s met all terrible girls I’ve dated in the past. The cheating ones to the ones who almost stabbed me.

She’s always stayed by my side. Amanda even gets jealous of our love from time to time. One night I described to Amanda how I felt the first time Lolita came into my life. I got up and walked around and my face turned red because of how excited I was to talk about that time in my life.

She’s special to me. And as much as I write, I’m not a writer and can’t explain how my world will come crumbling down when the time comes for her to pass on. I won’t be a functioning human being for a while when that happens.

I guess I’m writing this now because I know I won’t be able to do anything when that happens. I won’t go anywhere. I won’t answer calls or text or emails or social media posts. It’ll just be me, my thoughts, music, and alcohol. No one will be able to save me or say anything to make me feel better. Not even Amanda.

But, I know I’ll get though it eventually.

Life is fucking strange. It’s fucked up. It’s beautiful. It can be long. It can be short. Things come and go. People come and go. It’s a god damn adventure and journey. I have many chapters in my own life story. And a new chapter is about to open.

Our pets are interesting. They aren’t humans, but they’re practically a part of the family. I don’t know my life without Lolita. And that’s the hardest part. I know how I get and that scares me too. Not really for myself, but for others who are in my life and haven’t experienced that side of me.

I don’t know what else to write.

I’ll let our life of photos tell the rest of our story. 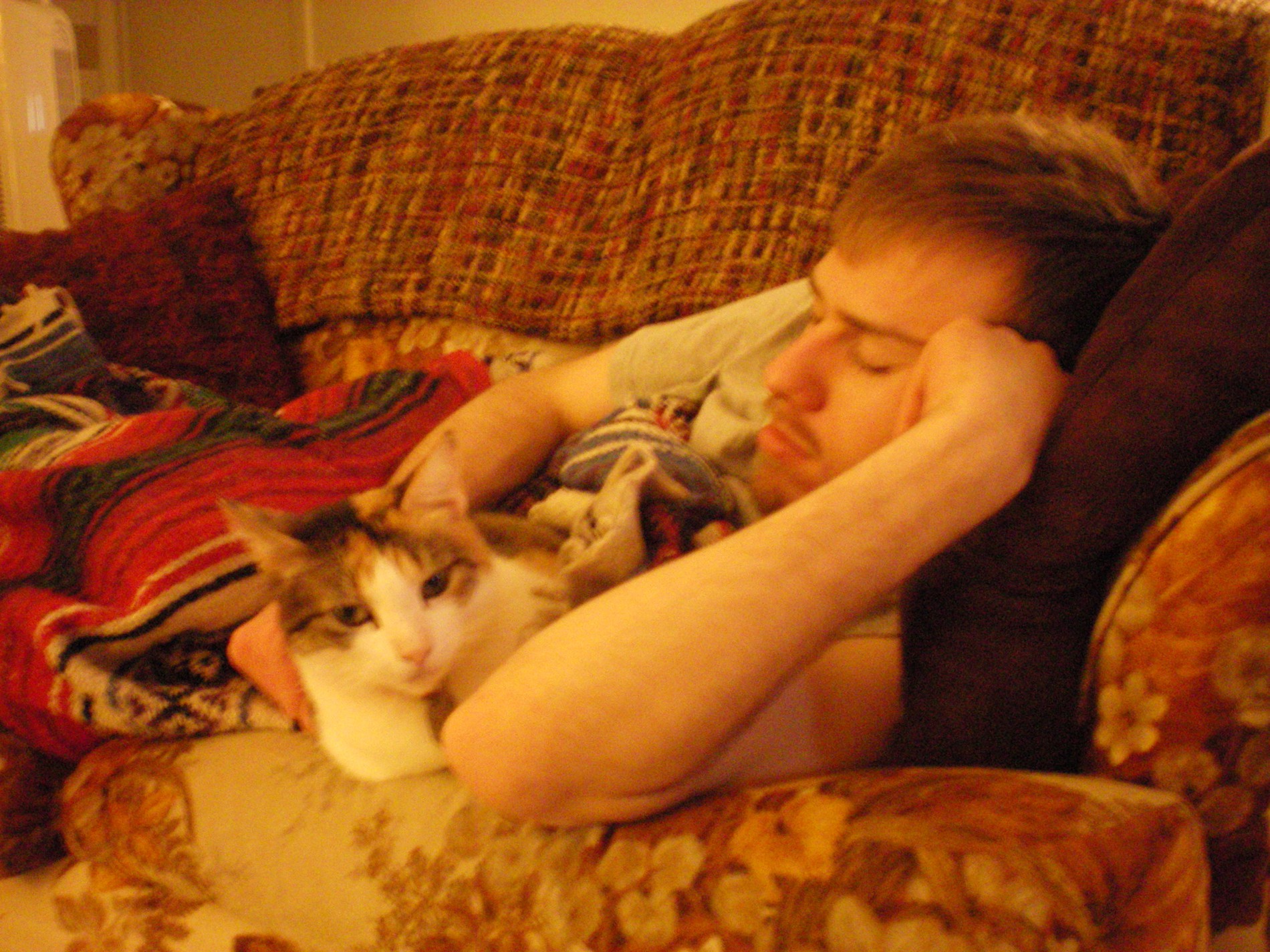 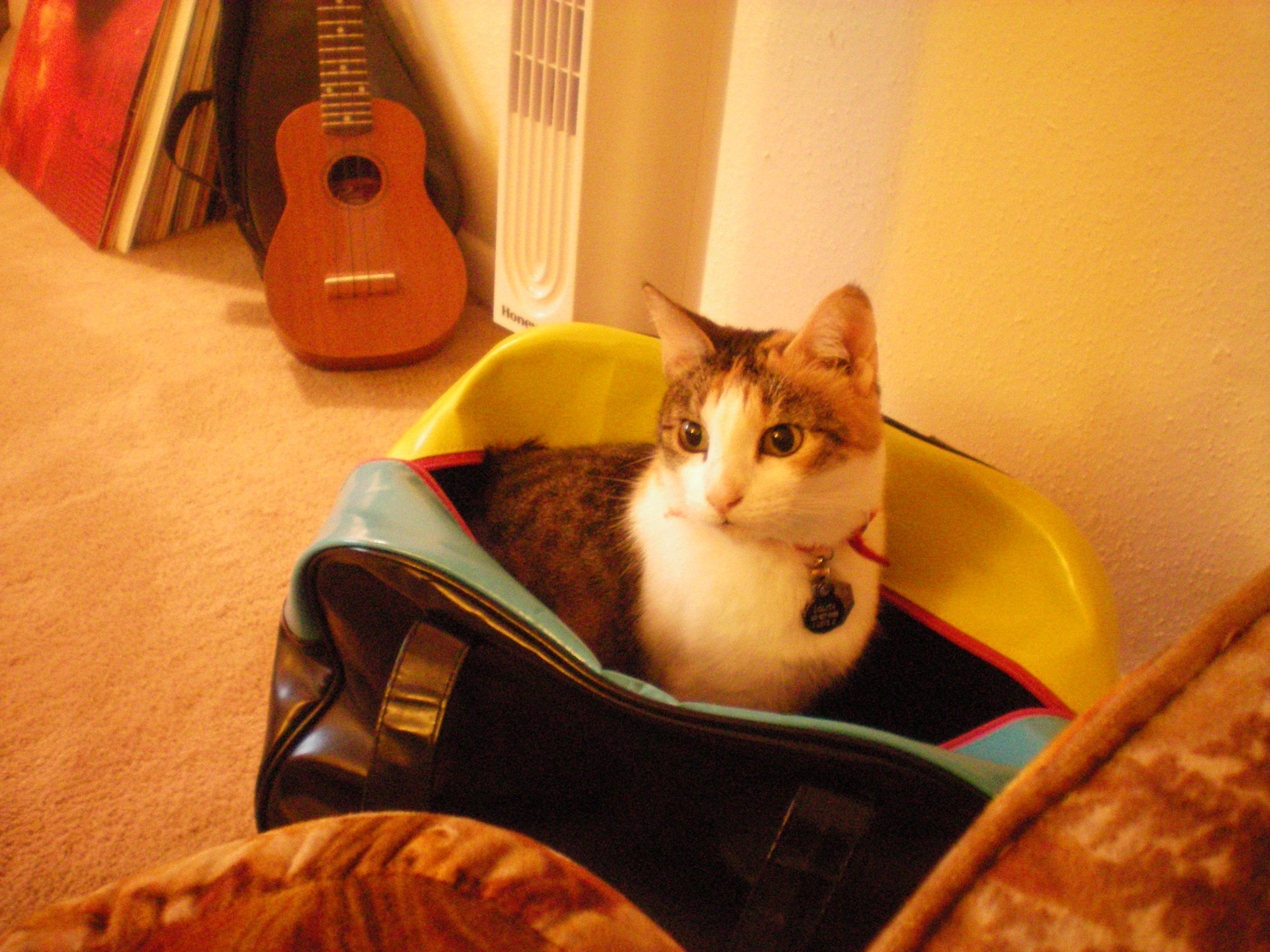 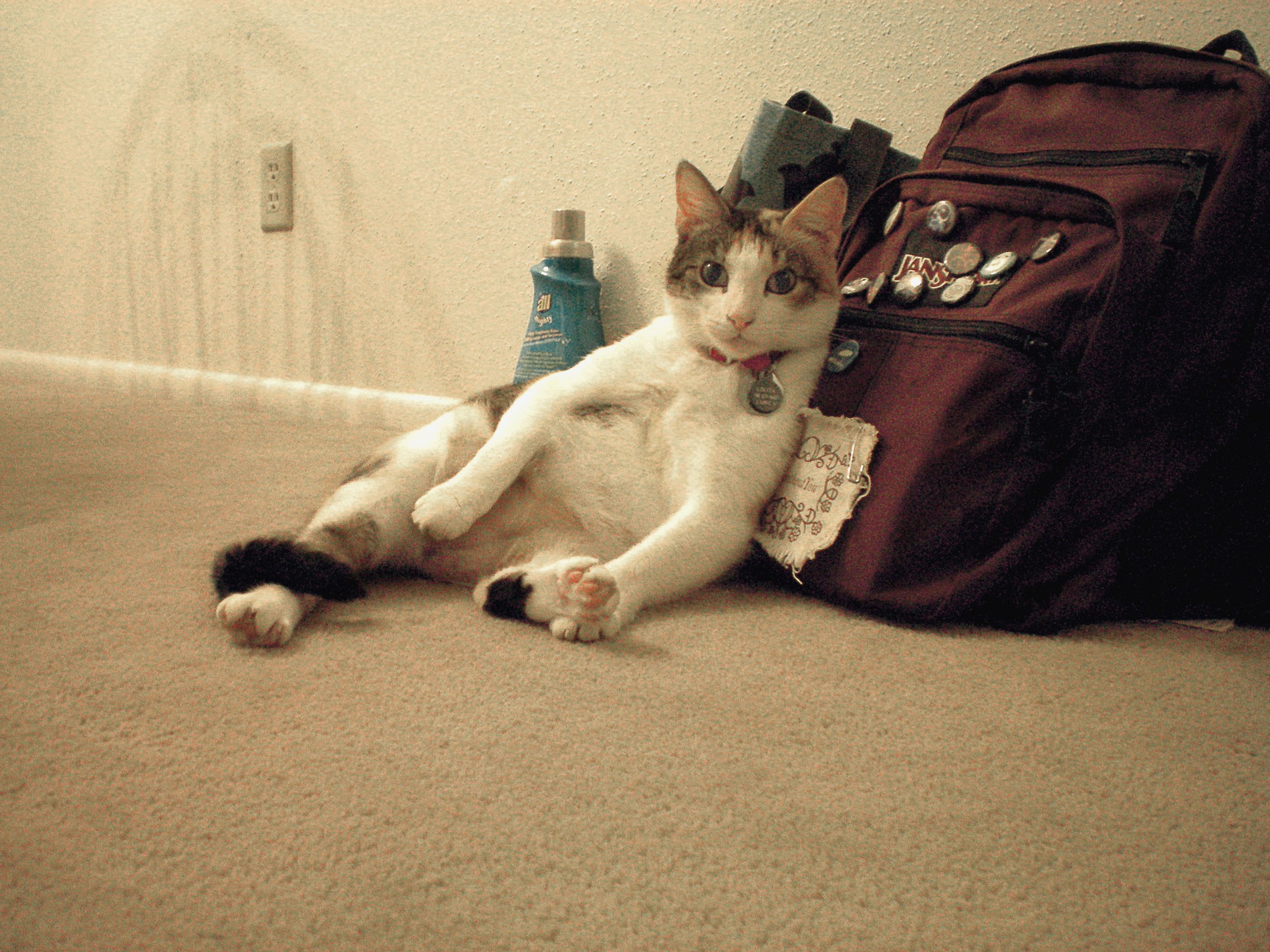 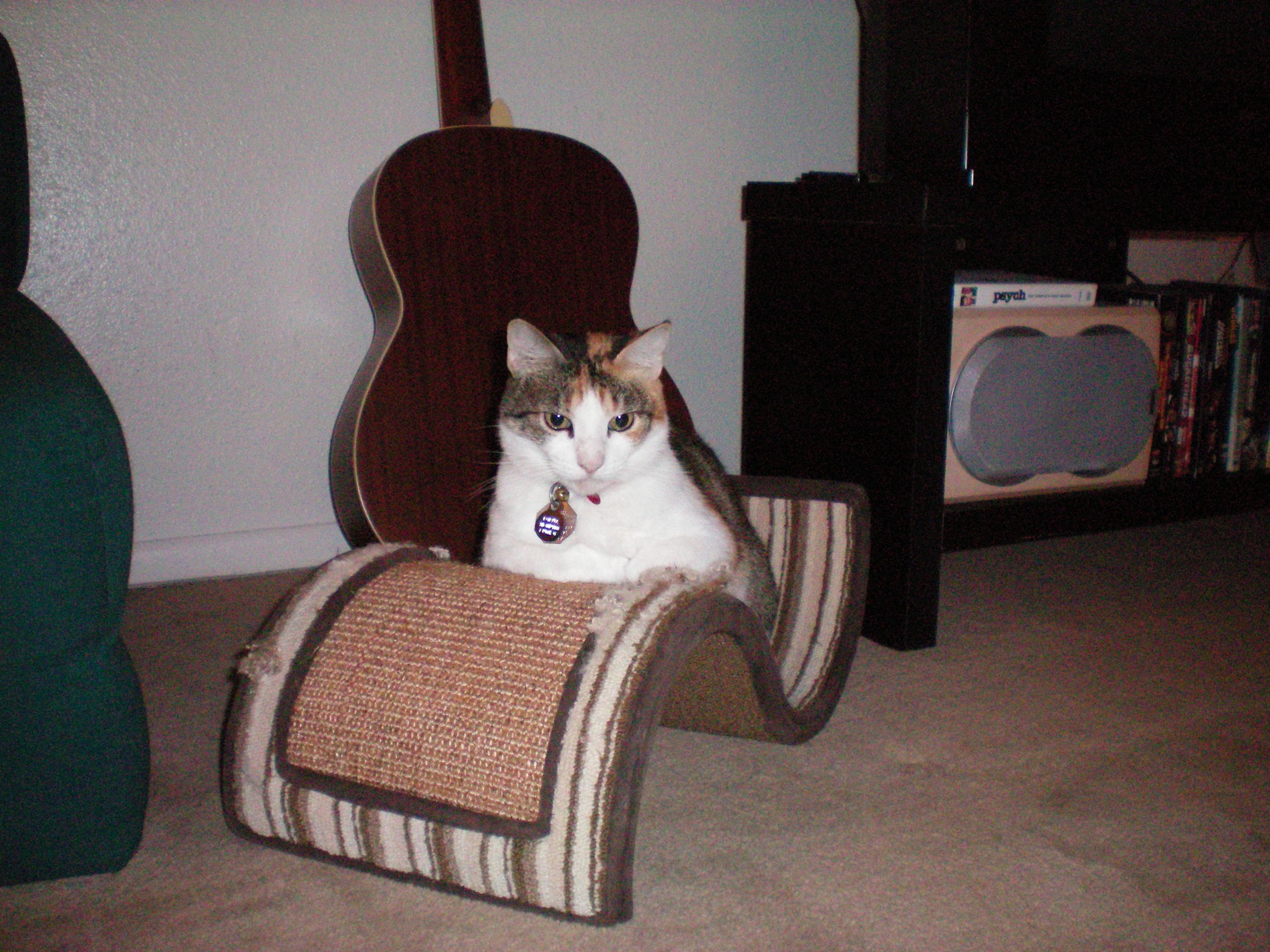 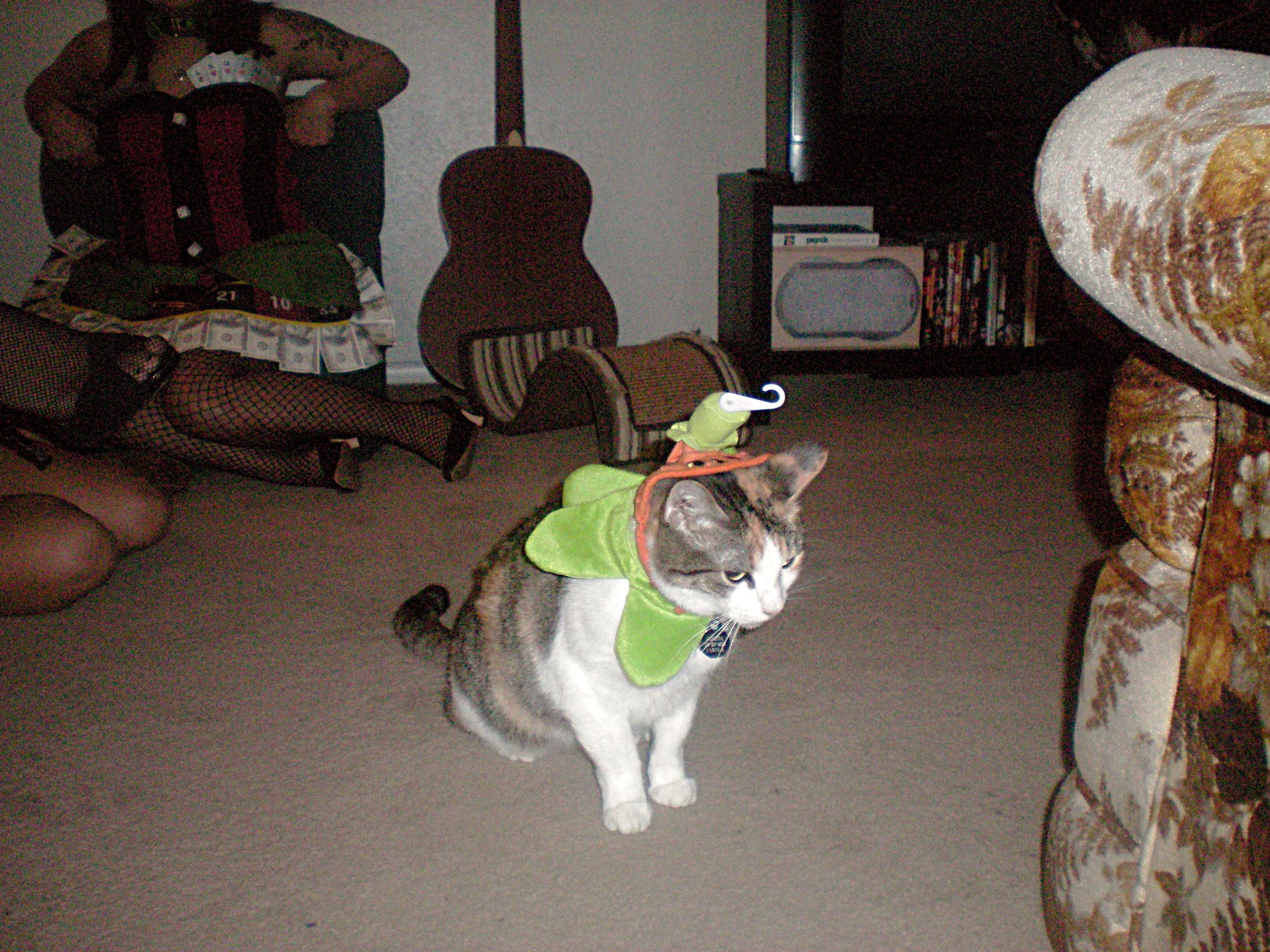 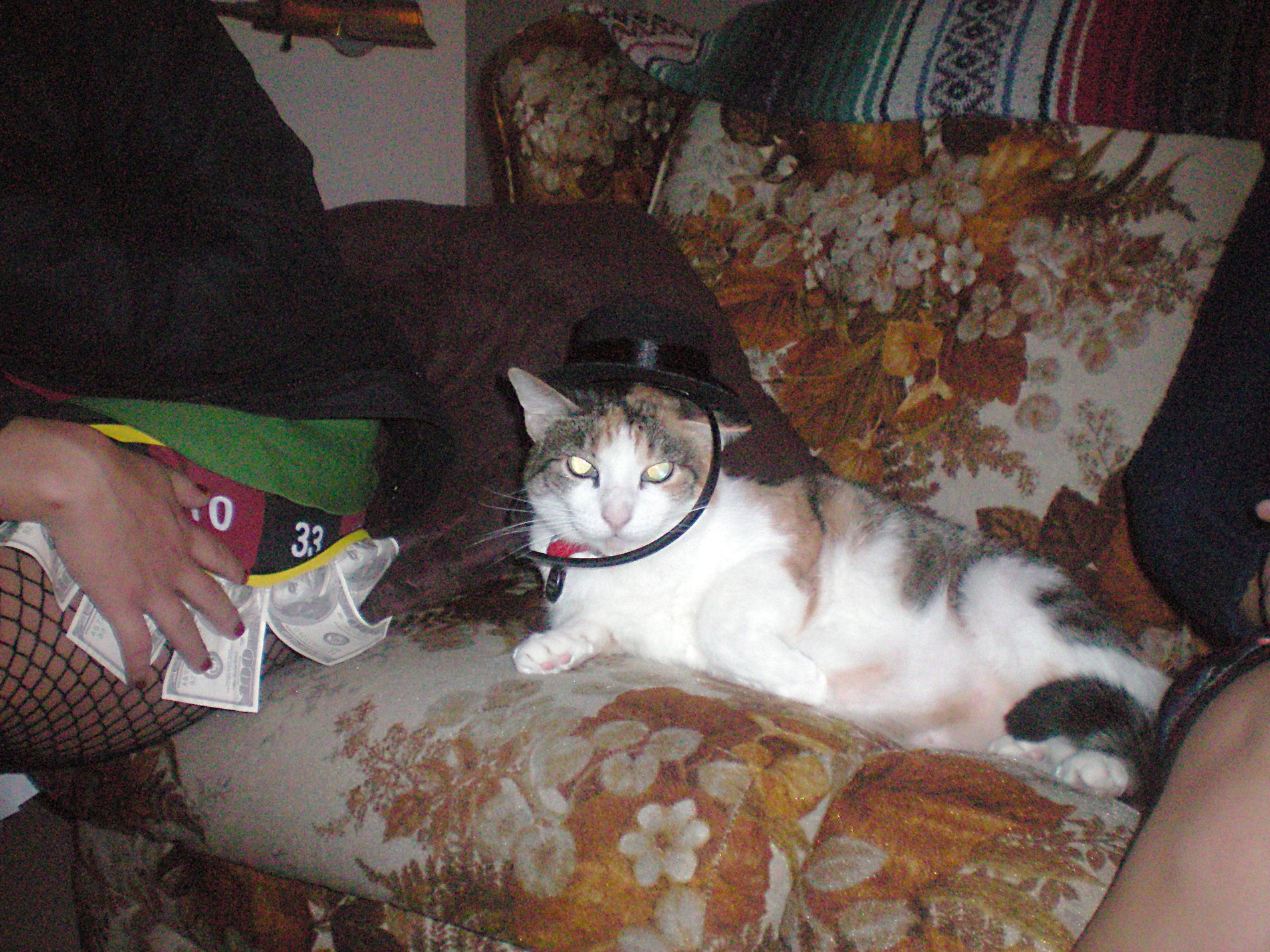 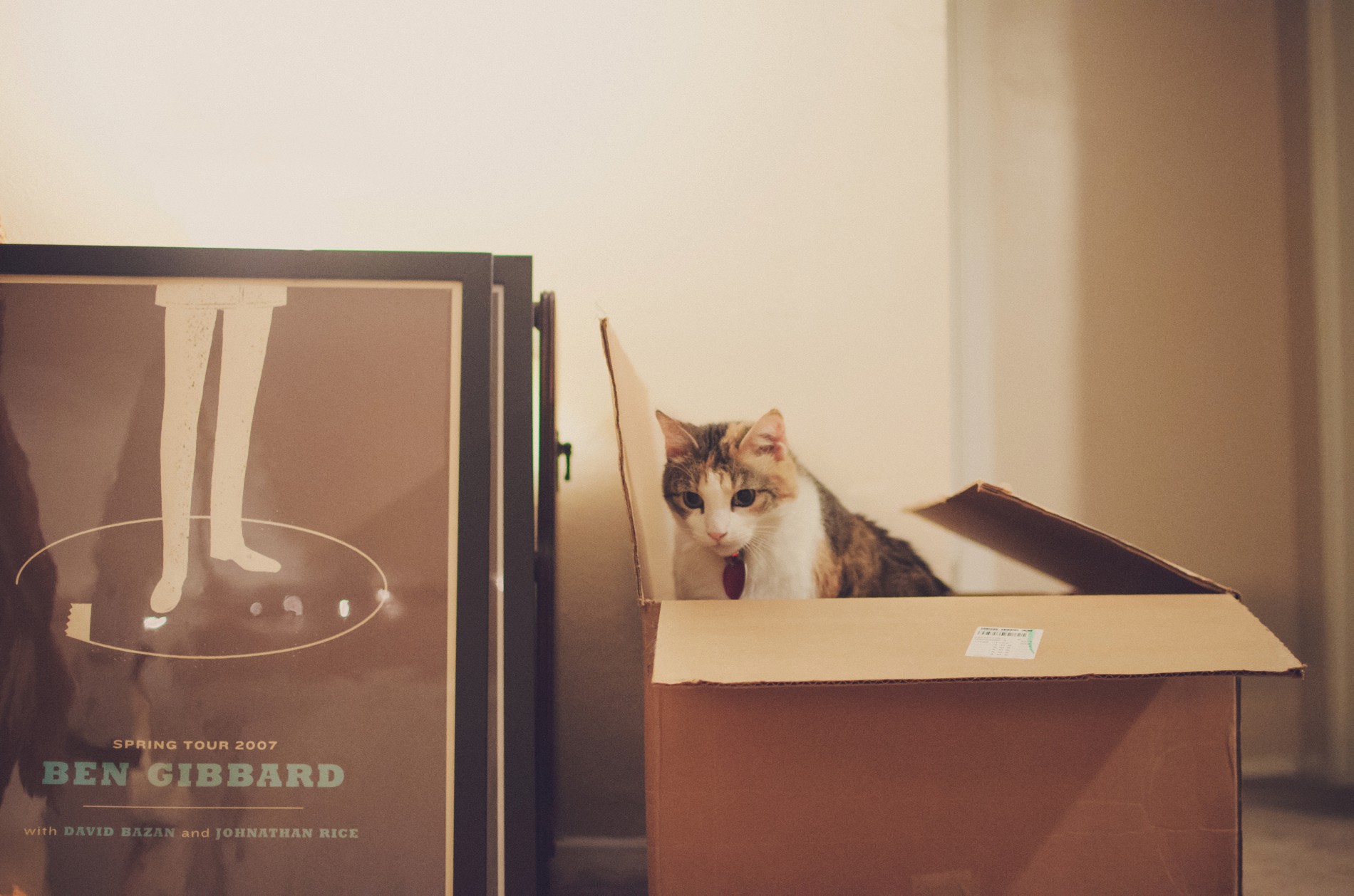 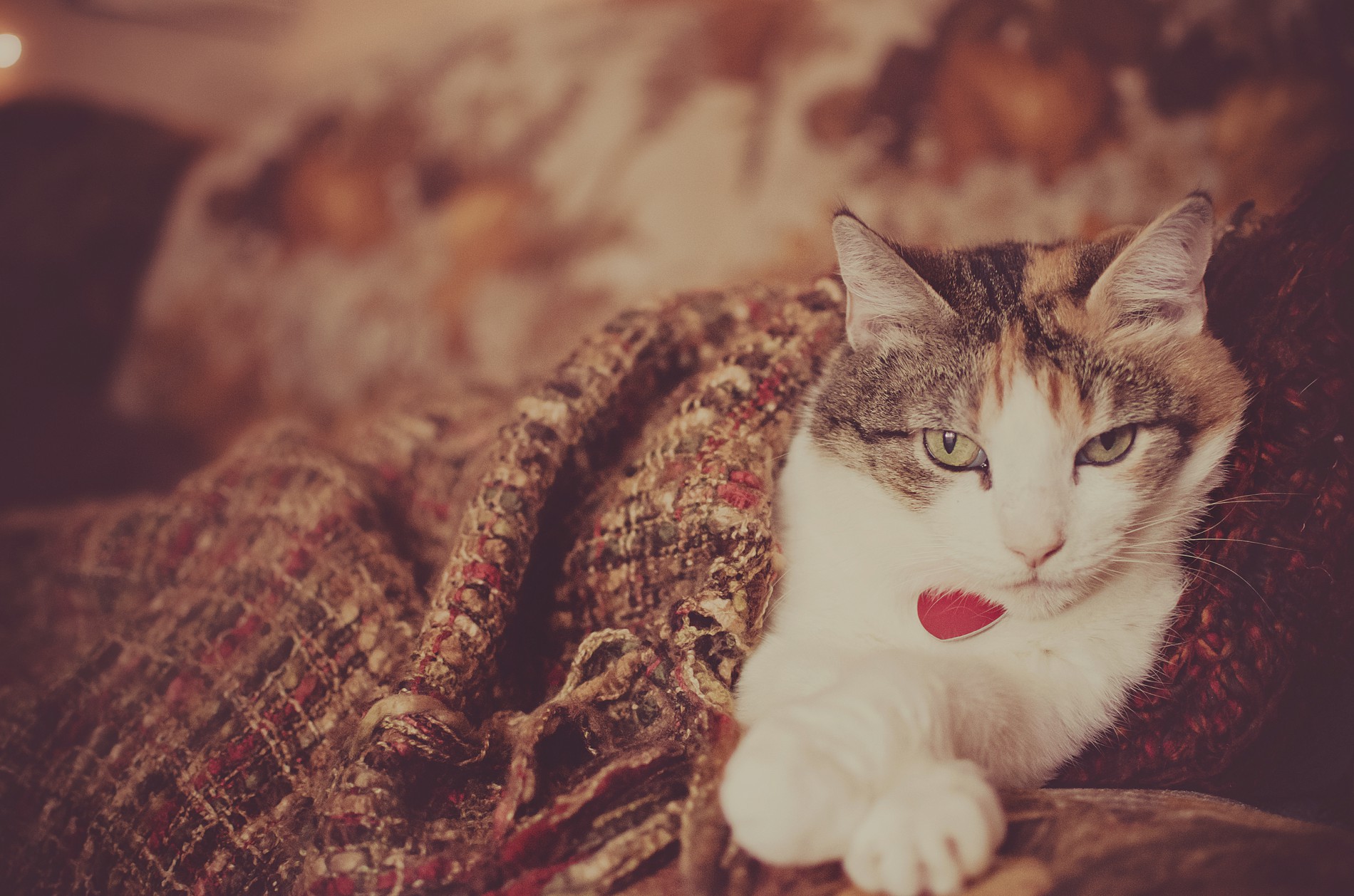 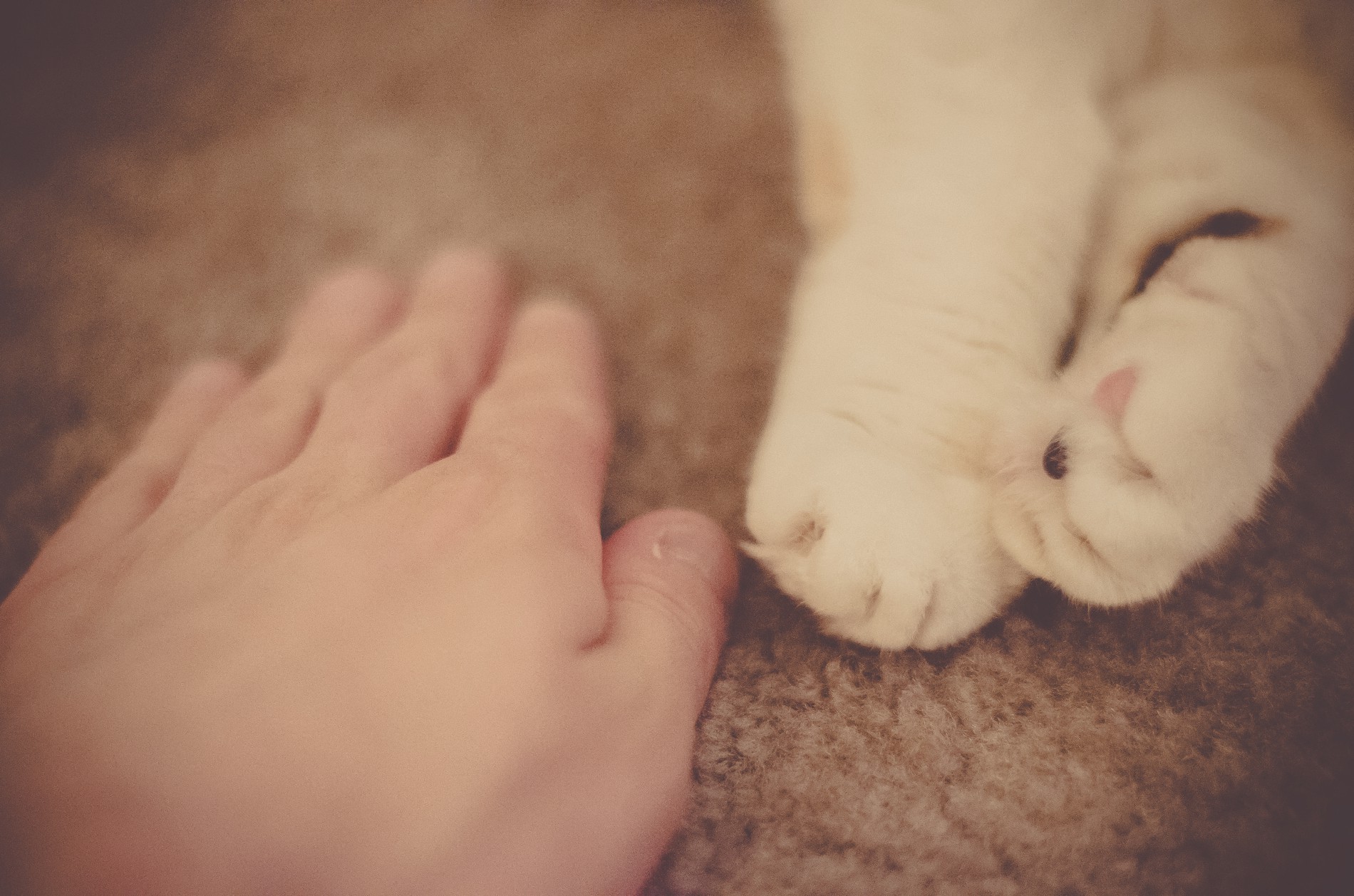 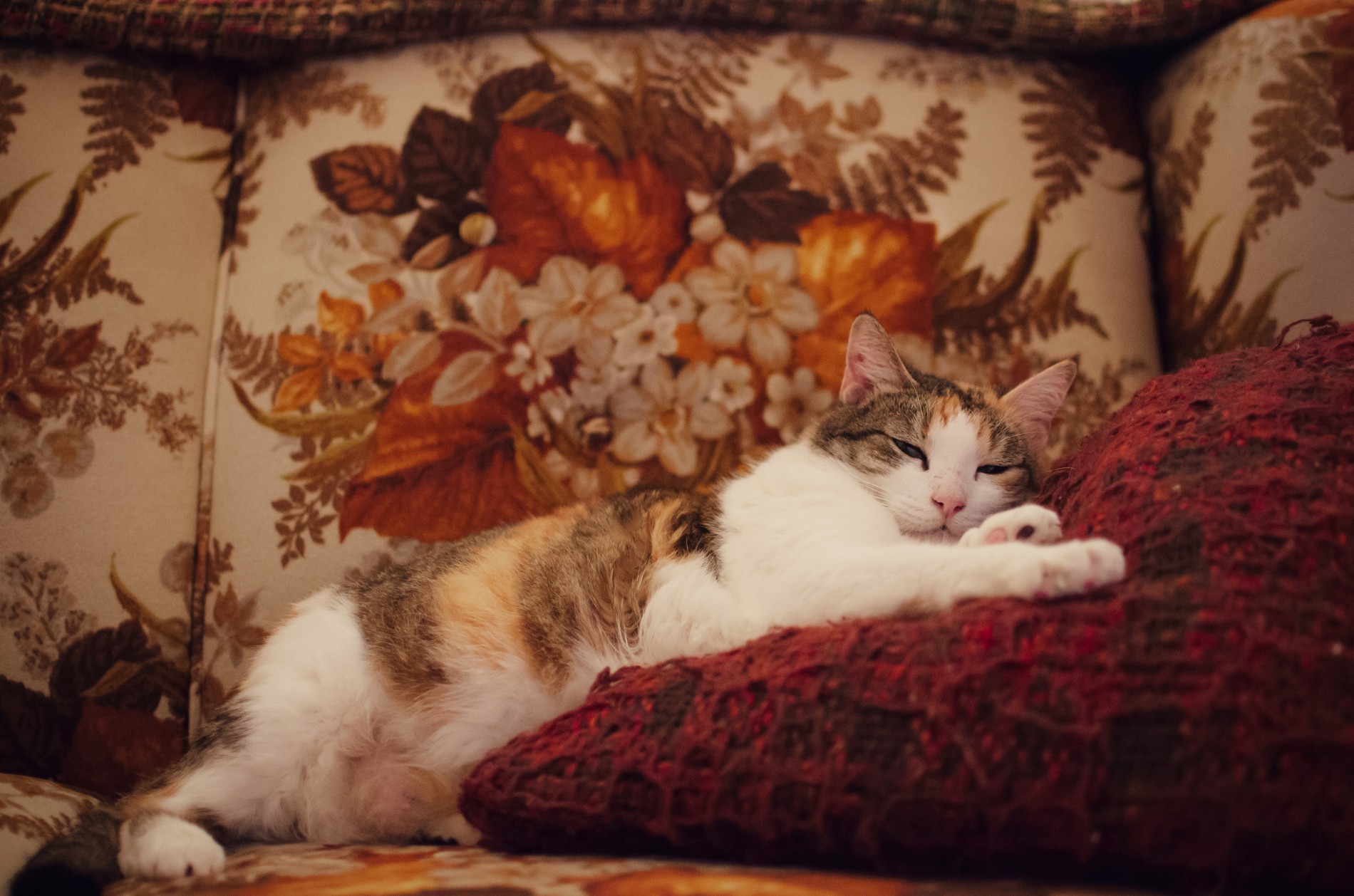 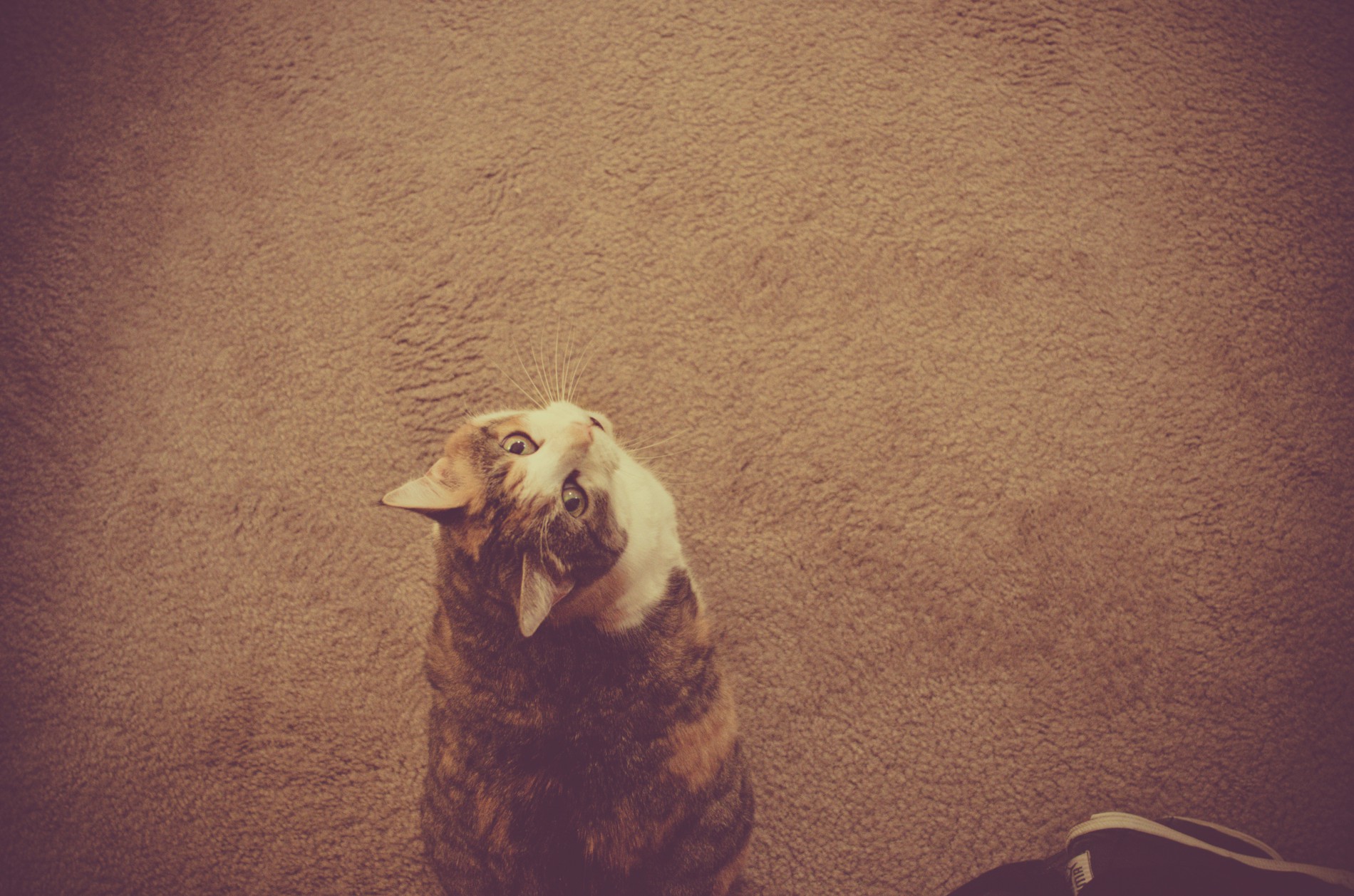 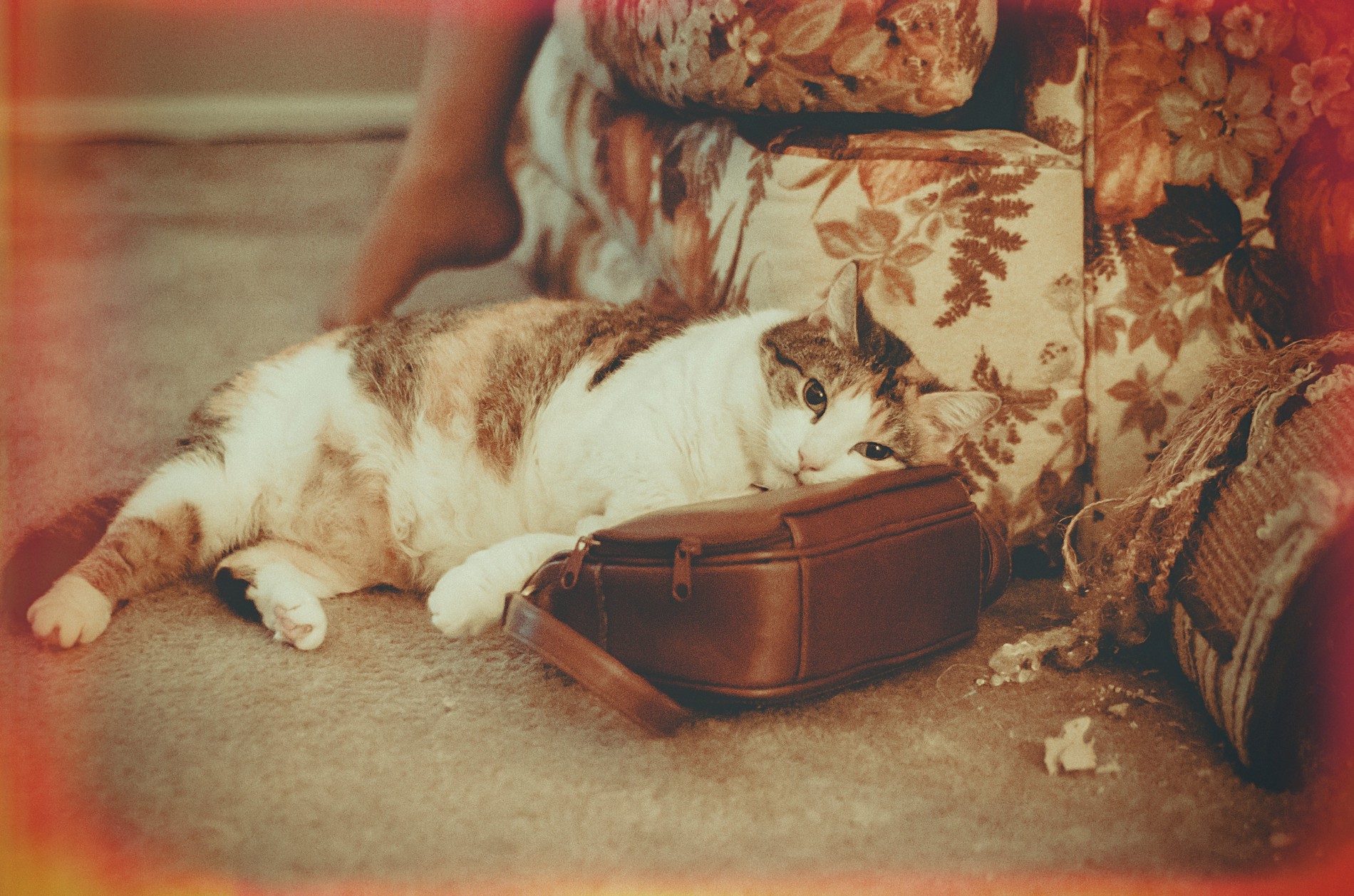 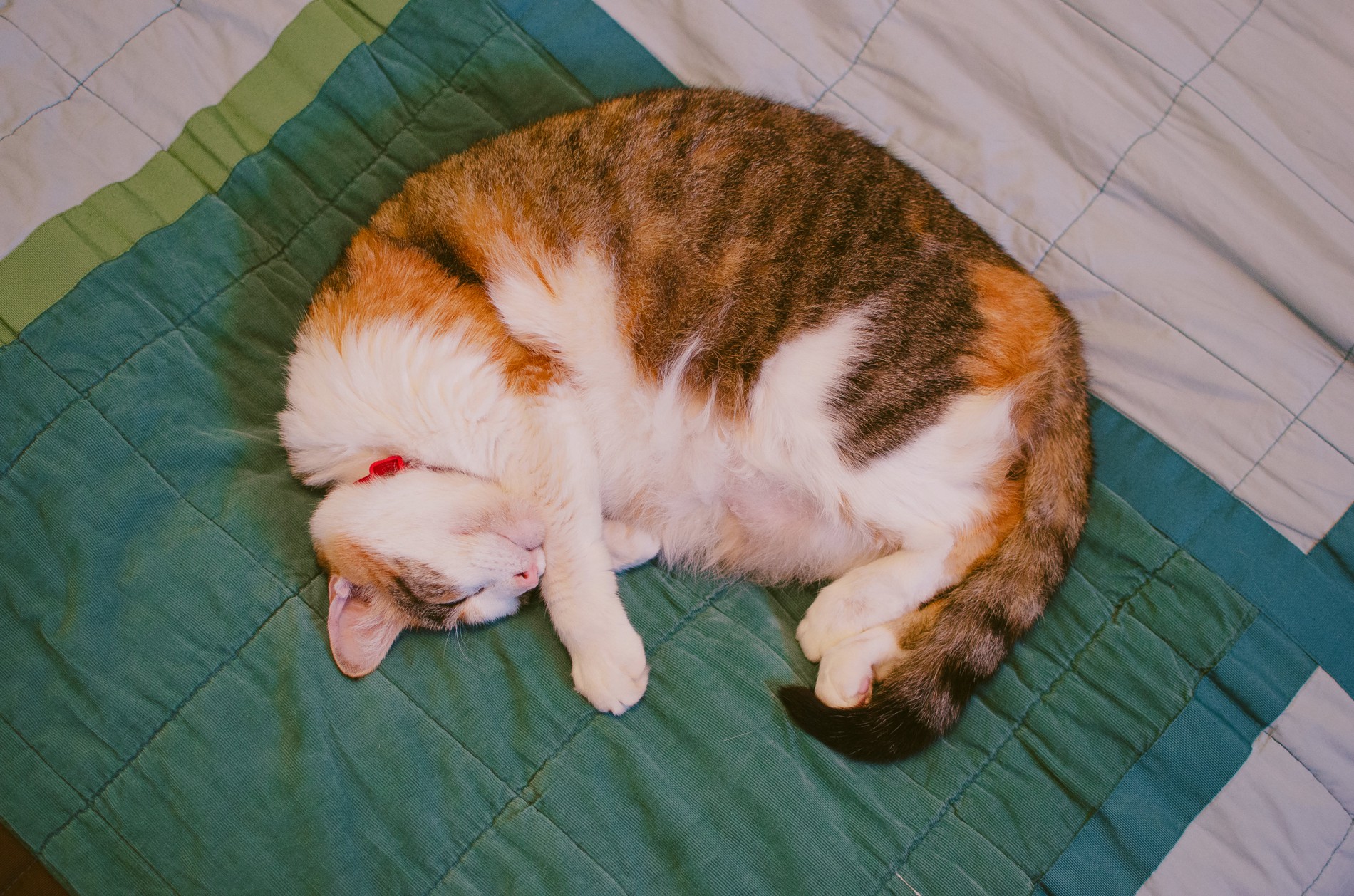 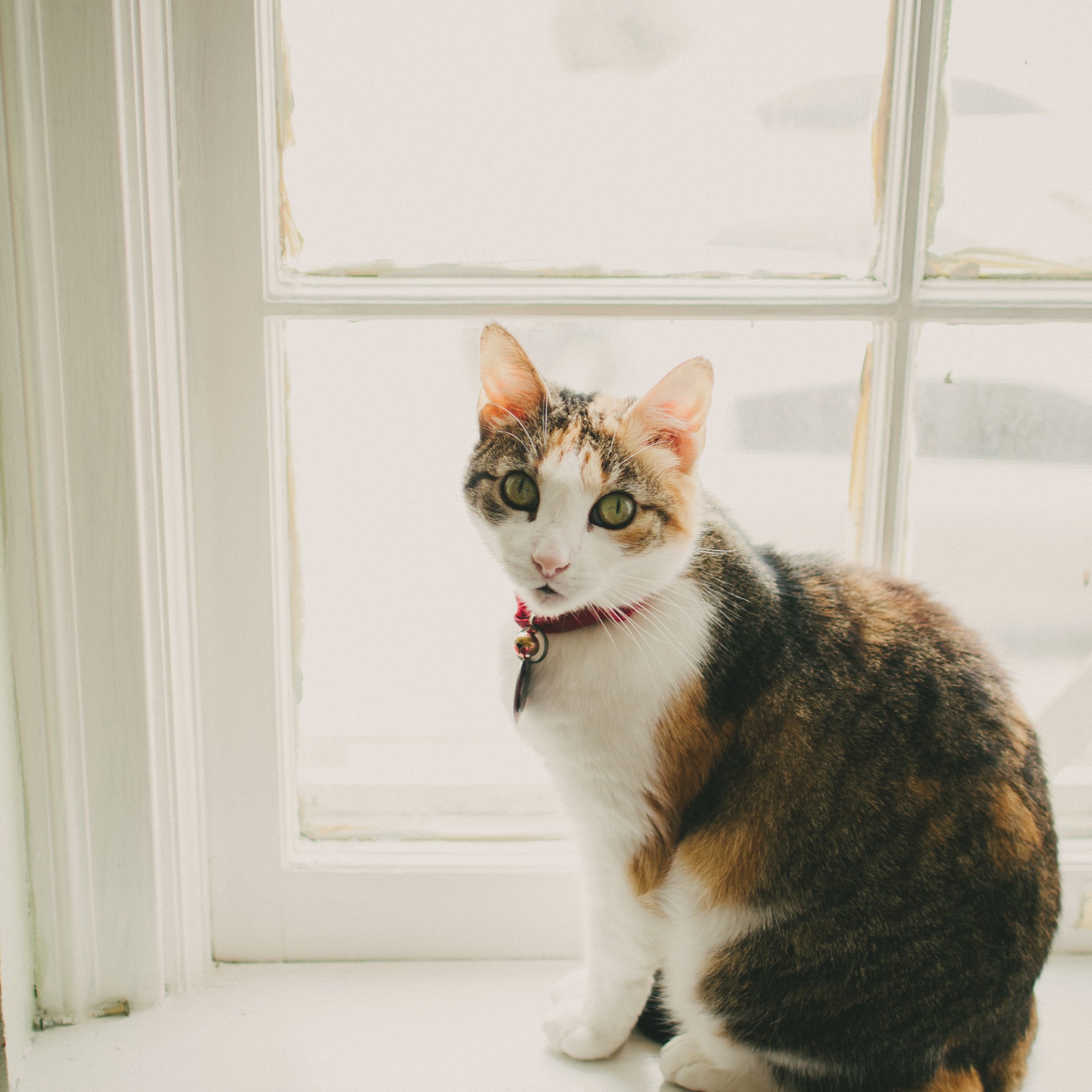 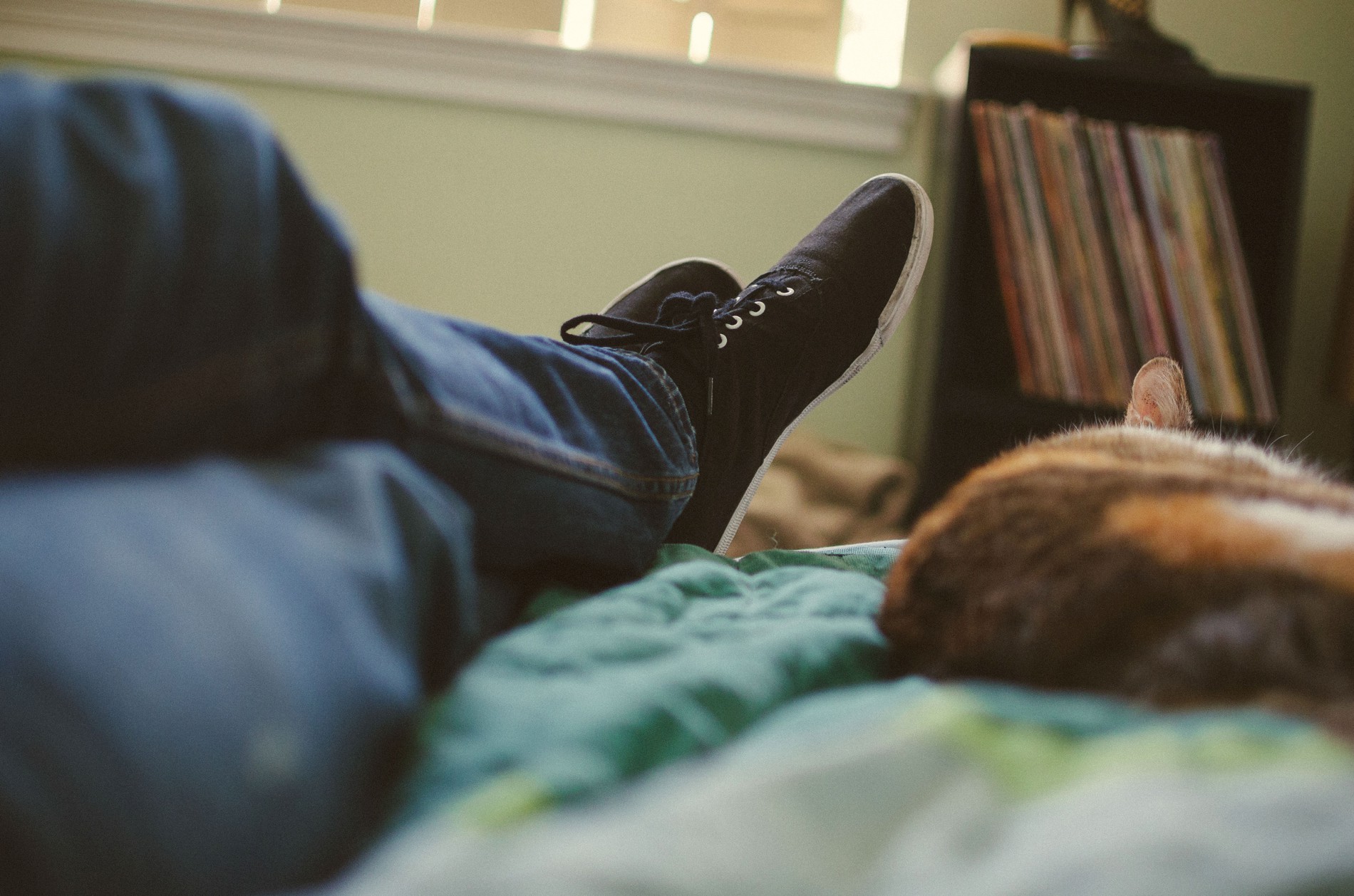 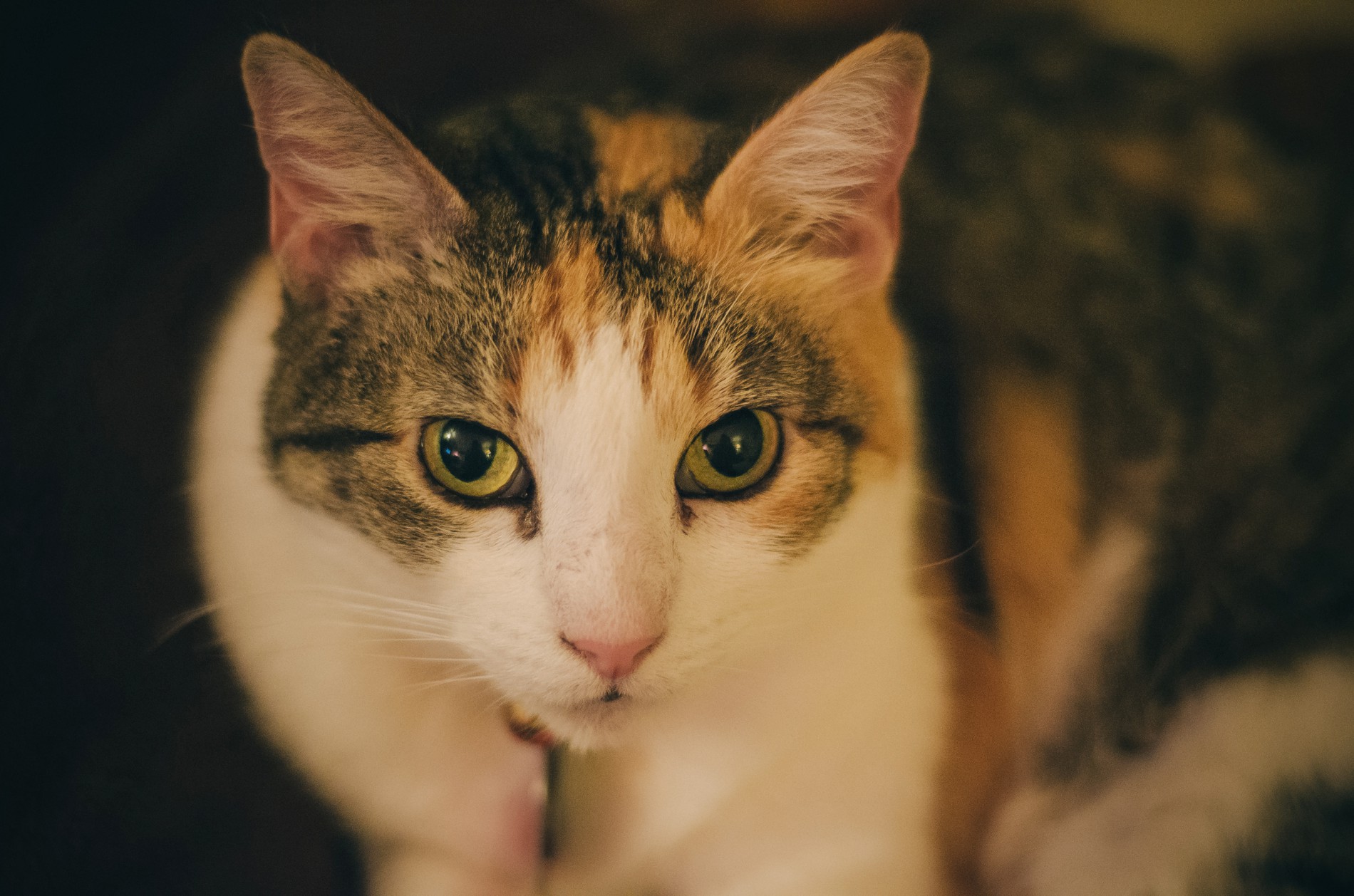 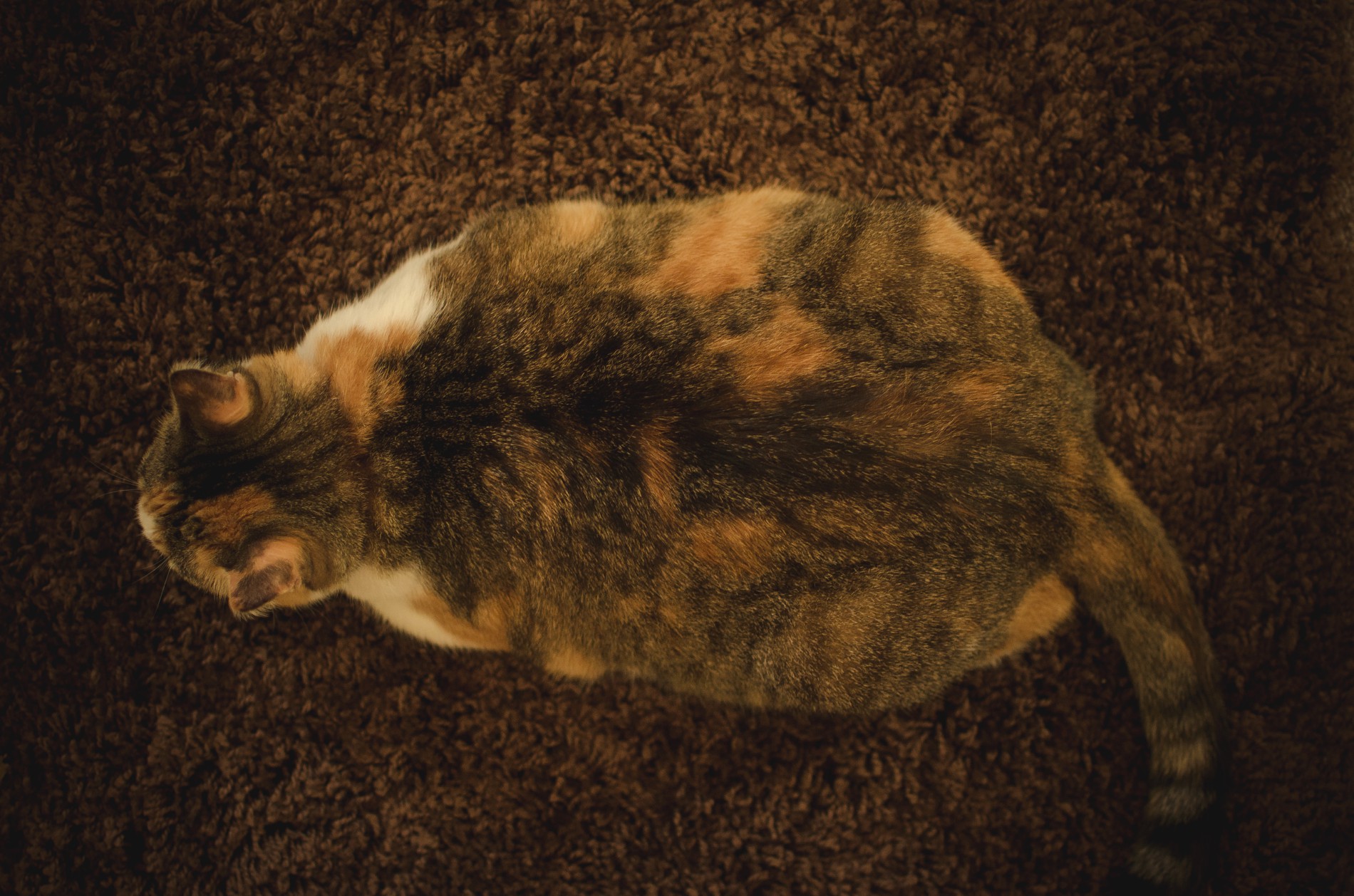 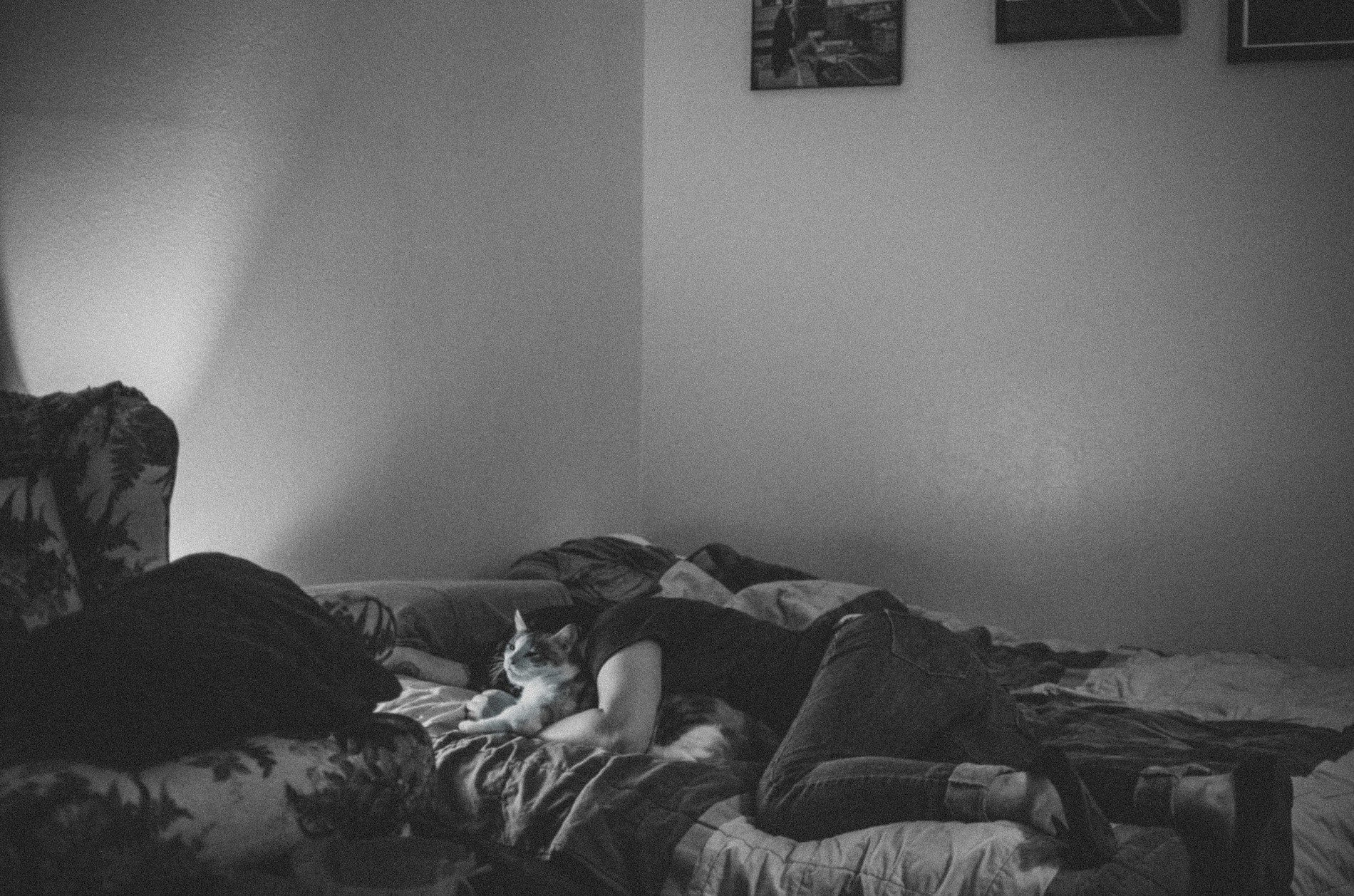 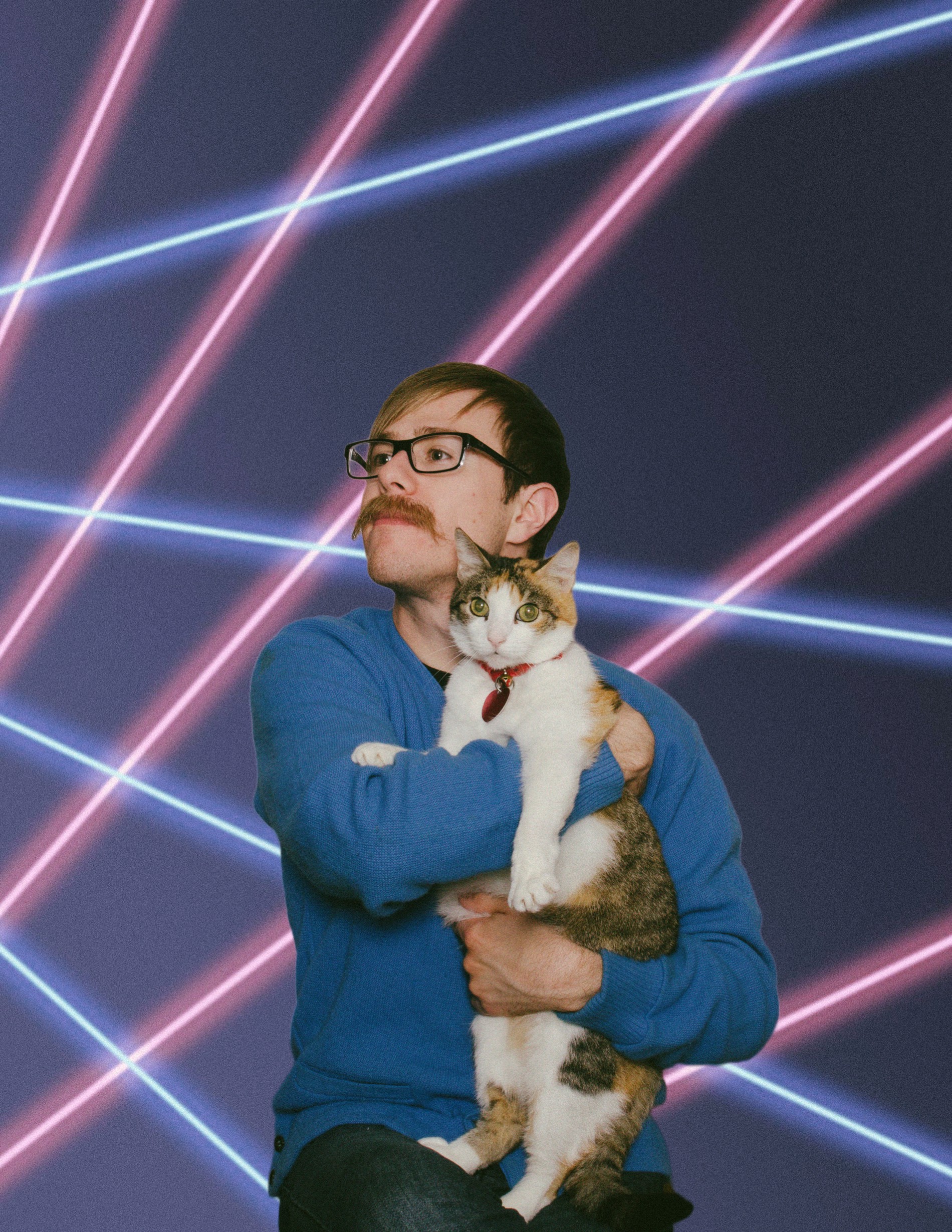 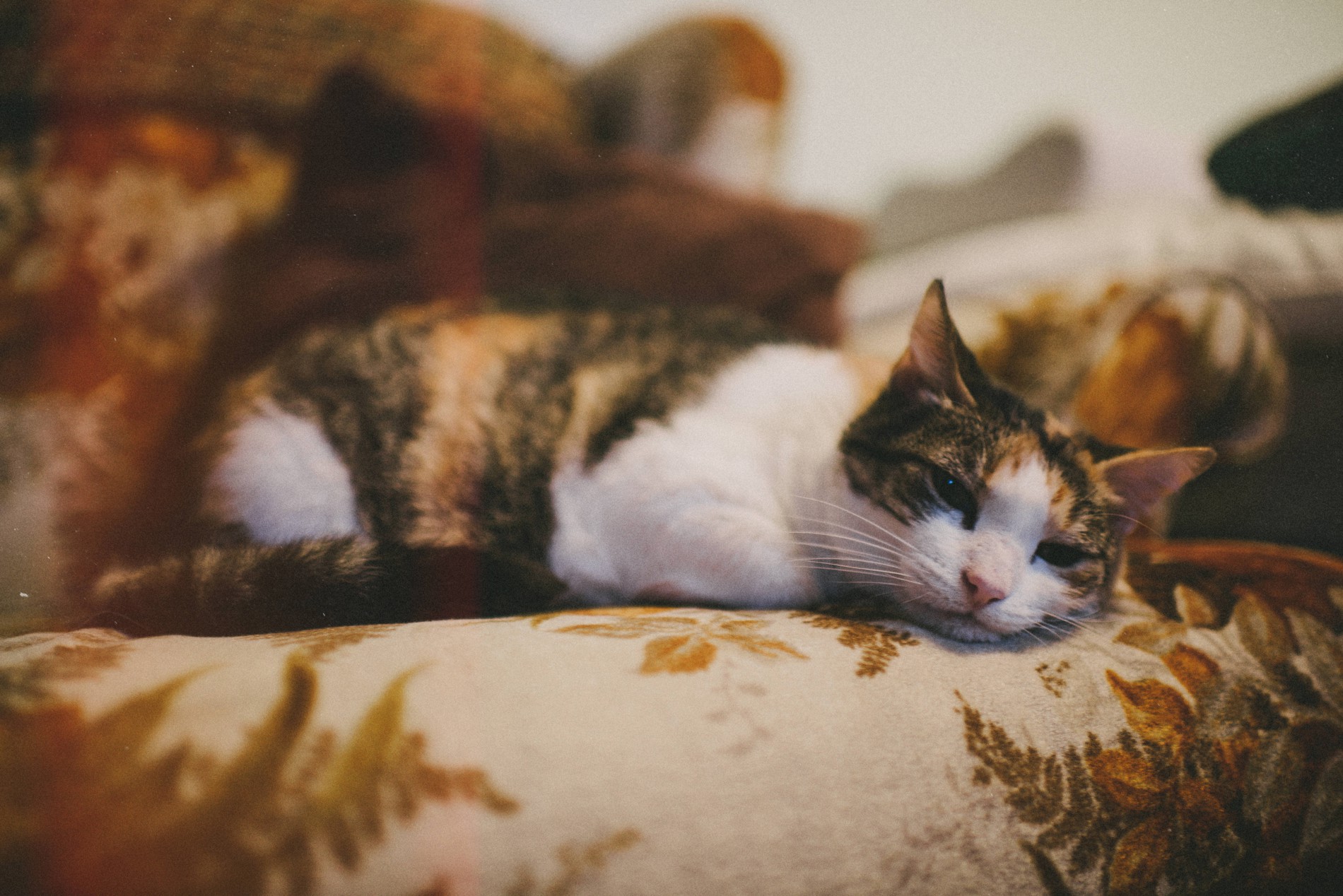 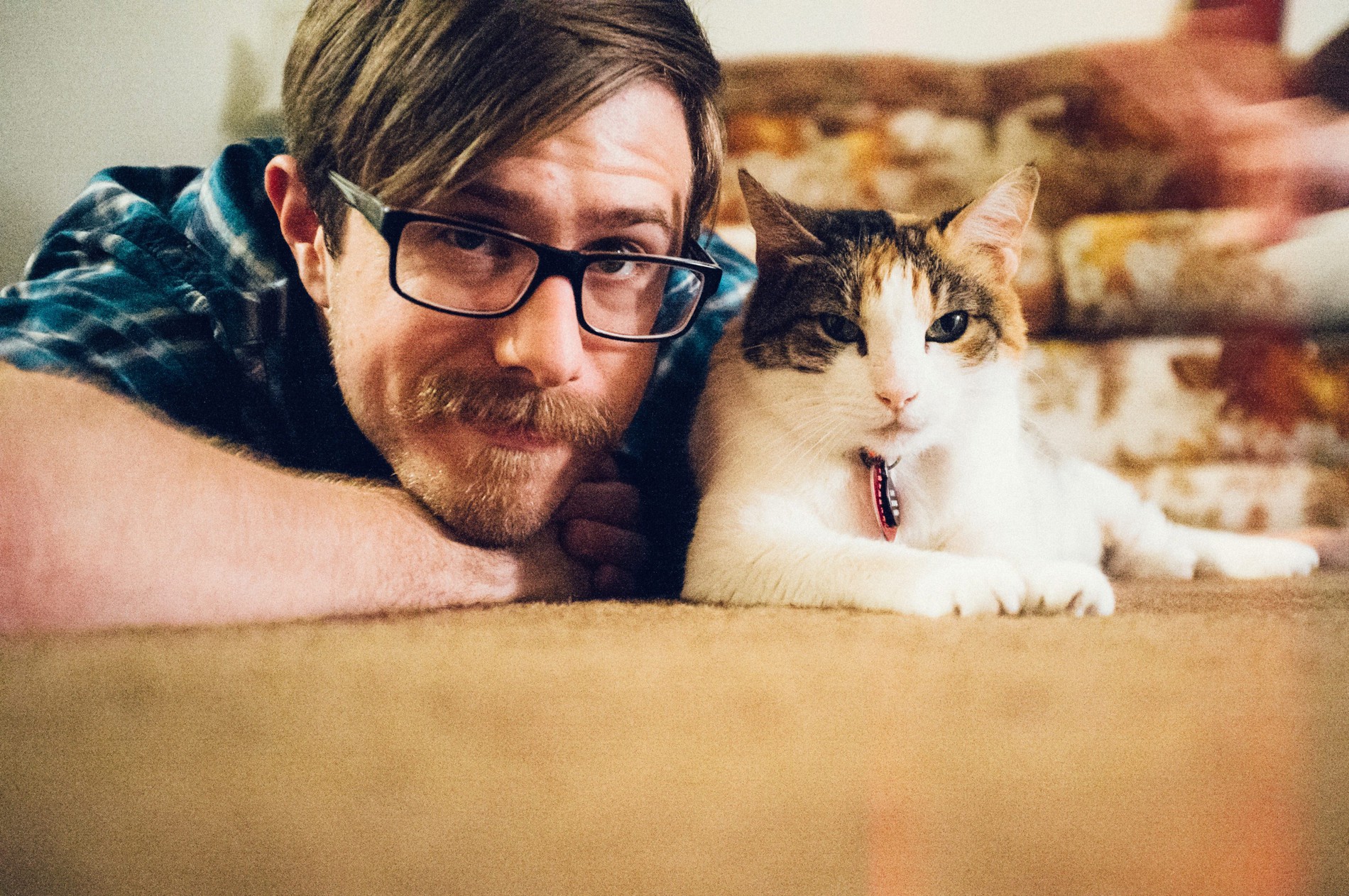 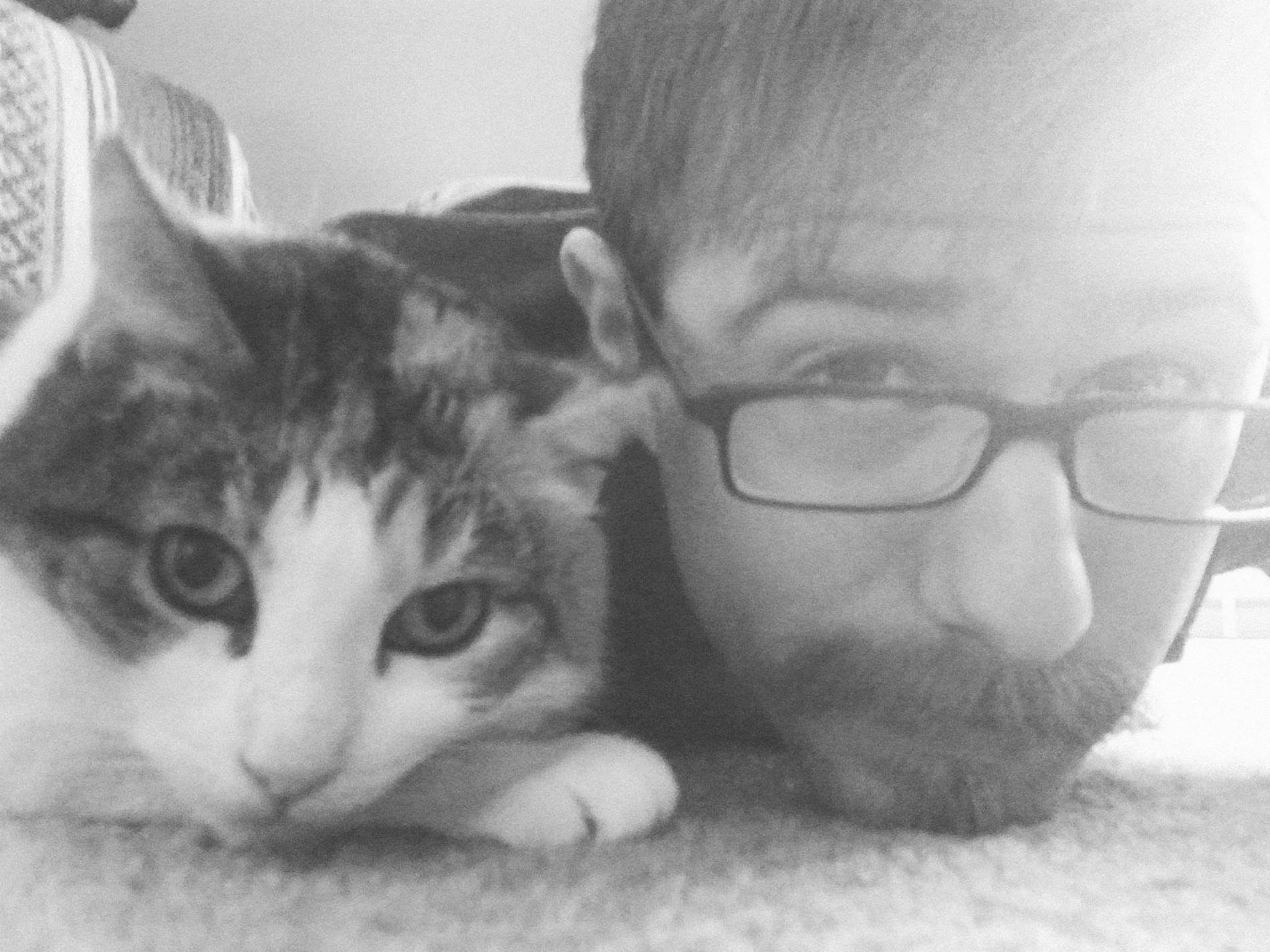