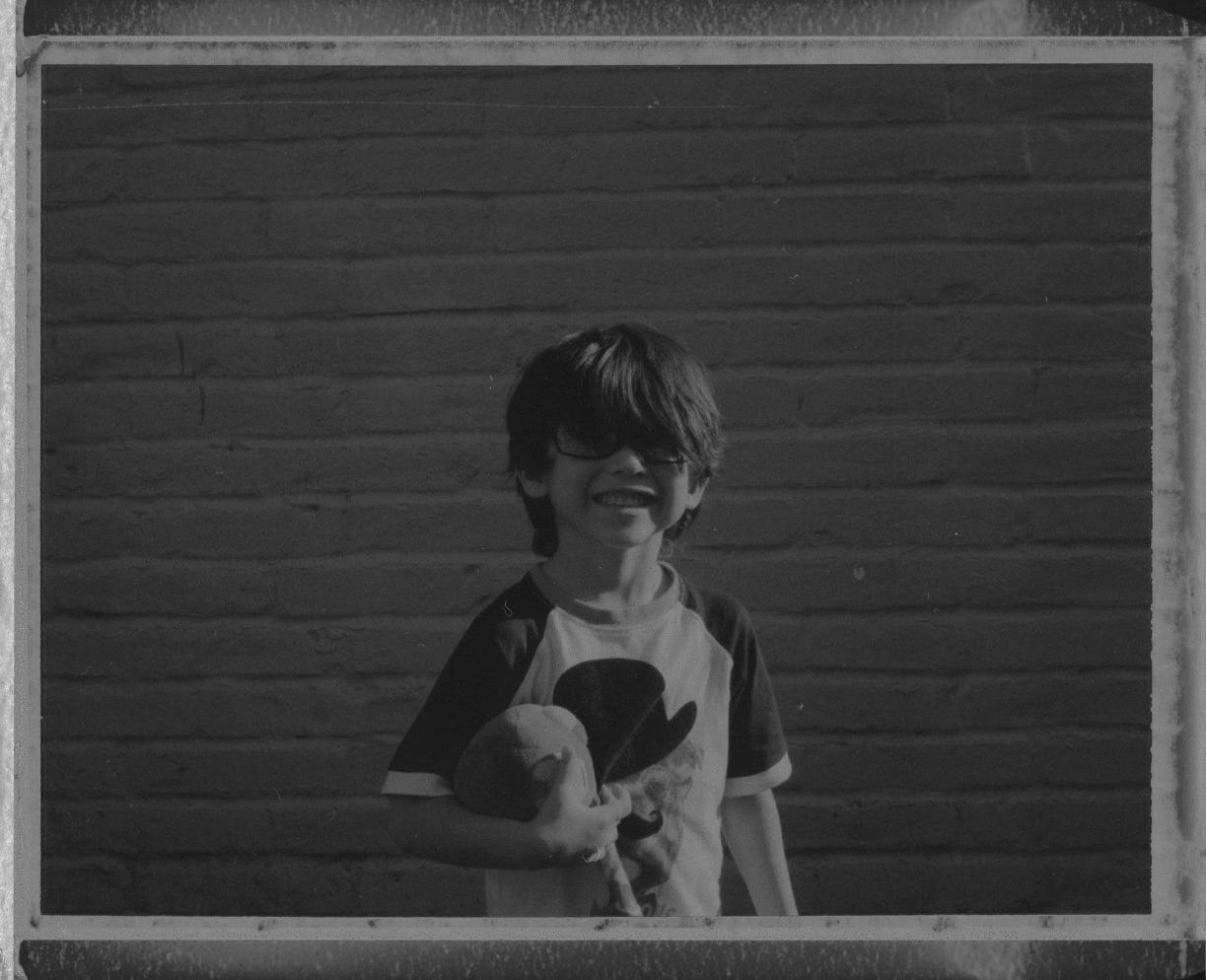 I Wish I Were Rich

Sometimes, I wish I were rich. Okay, that’s a lie. I’m just like everyone else… I wish were rich all the time.

Every time I shoot film, I feel so much more happier. I feel connected to each and every photo I take. Even simple little snapshots like this one. Photos are moments that you’ll never get back. The only way to re-live it is to look at the photos. We’re going to be able to re-live Ethan growing up and Ethan will be able to remember his childhood just by all the photos I take. It’s a beautiful fucking thing and it’s why I’m obsessed with photography to begin with.

Digital is fun. You get to take as many photos as you wish. But that’s sometimes the problem. Sometimes, they become more and more meaningless the more you take. Film is much more different. Every shot is thought out because you have to make each frame on the roll count. I think that’s why I feel much more connected to shots I’ve done on film. It’s also why I’m obsessed with Polaroids. Not only do have to make each shot count, but you get to instantly hold a print of it in your hands. That itself is fucking beautiful. However, the downside, on my end at least, is that film is so damn expensive. Currently, I’m having to budget like crazy. I’m missing film so much. But I’ll get back to it eventually. Just had these thoughts cause I opened up a roll from my fridge yesterday. I was craving to shoot on film so bad and Ethan was game to humor me. Polaroids are my quick fix.