Too many things are buried in my mind at the moment. I’m not sure how to feel or to act or what to say. My emotions are everywhere. We moved into our new apartment and it honestly feels like home. It’s comfortable. I’m happy in it. I’m also happy with the neighborhood. Granted, there are some annoying things about it, but there’s always something annoying about any neighborhood.

There are some great things to be happy about and I’m trying my best to not get too down, but it’s becoming practically impossible with my cat, Lolita’s, condition.

Yesterday was a nice day for the most part. 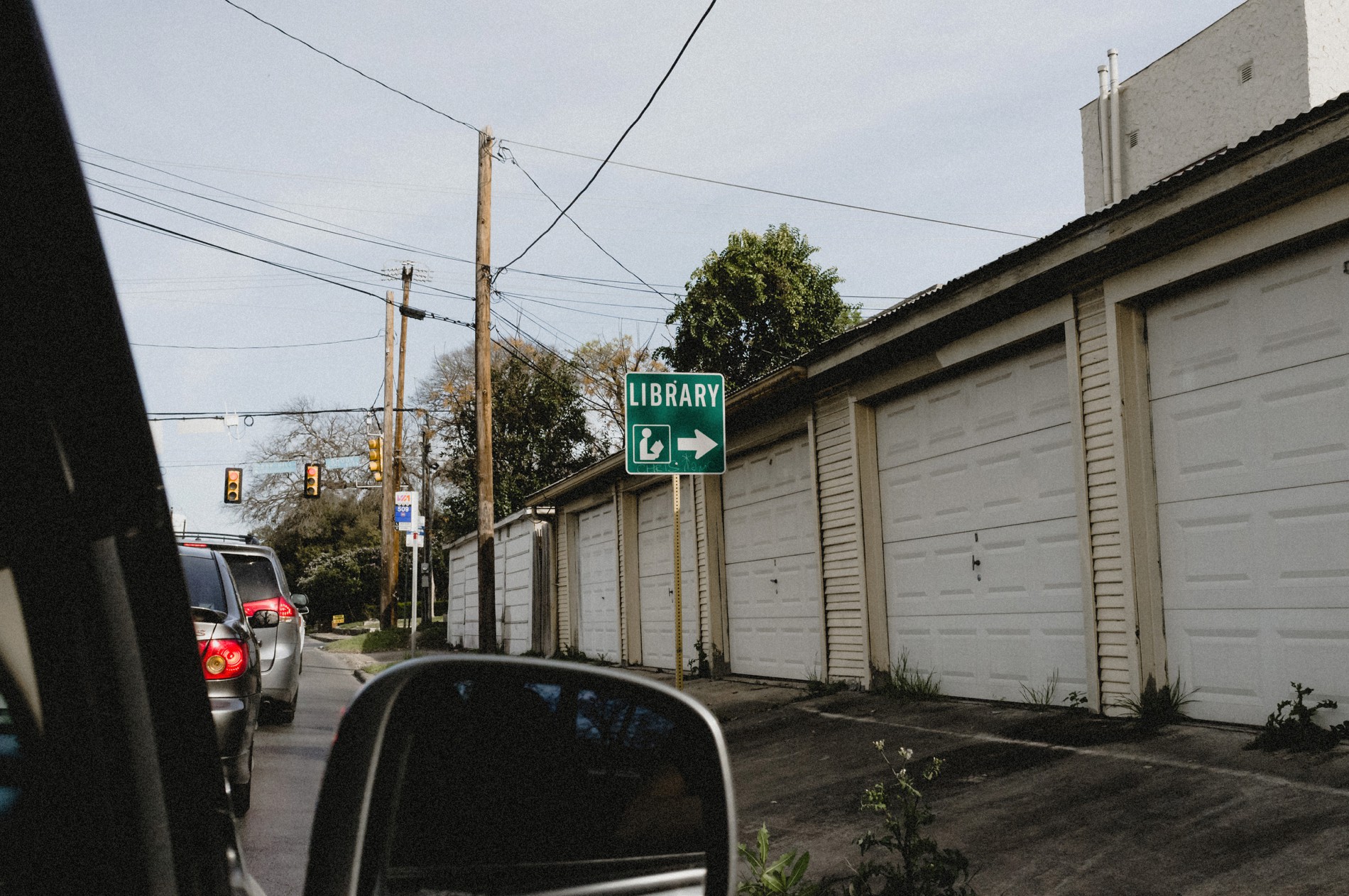 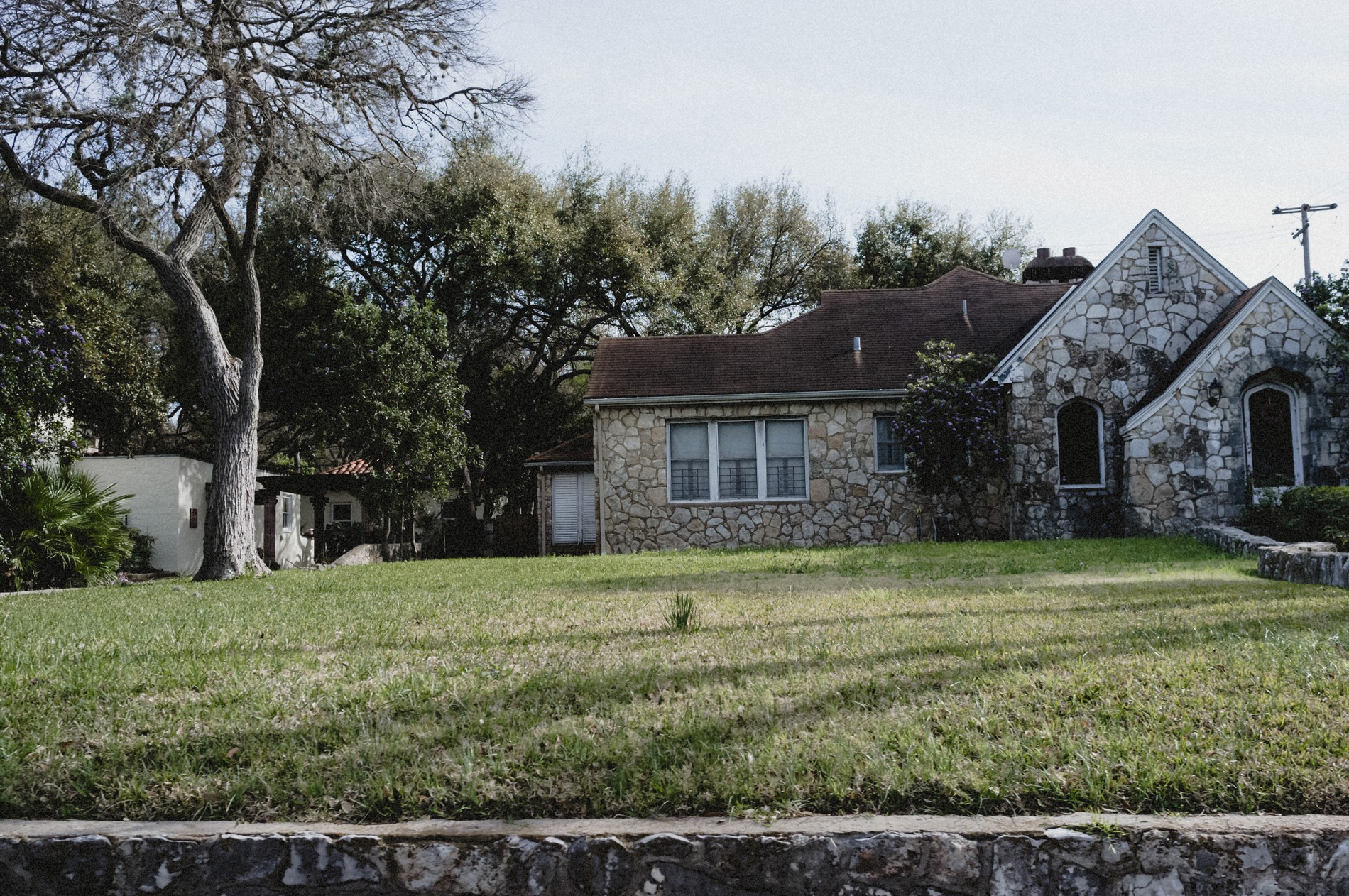 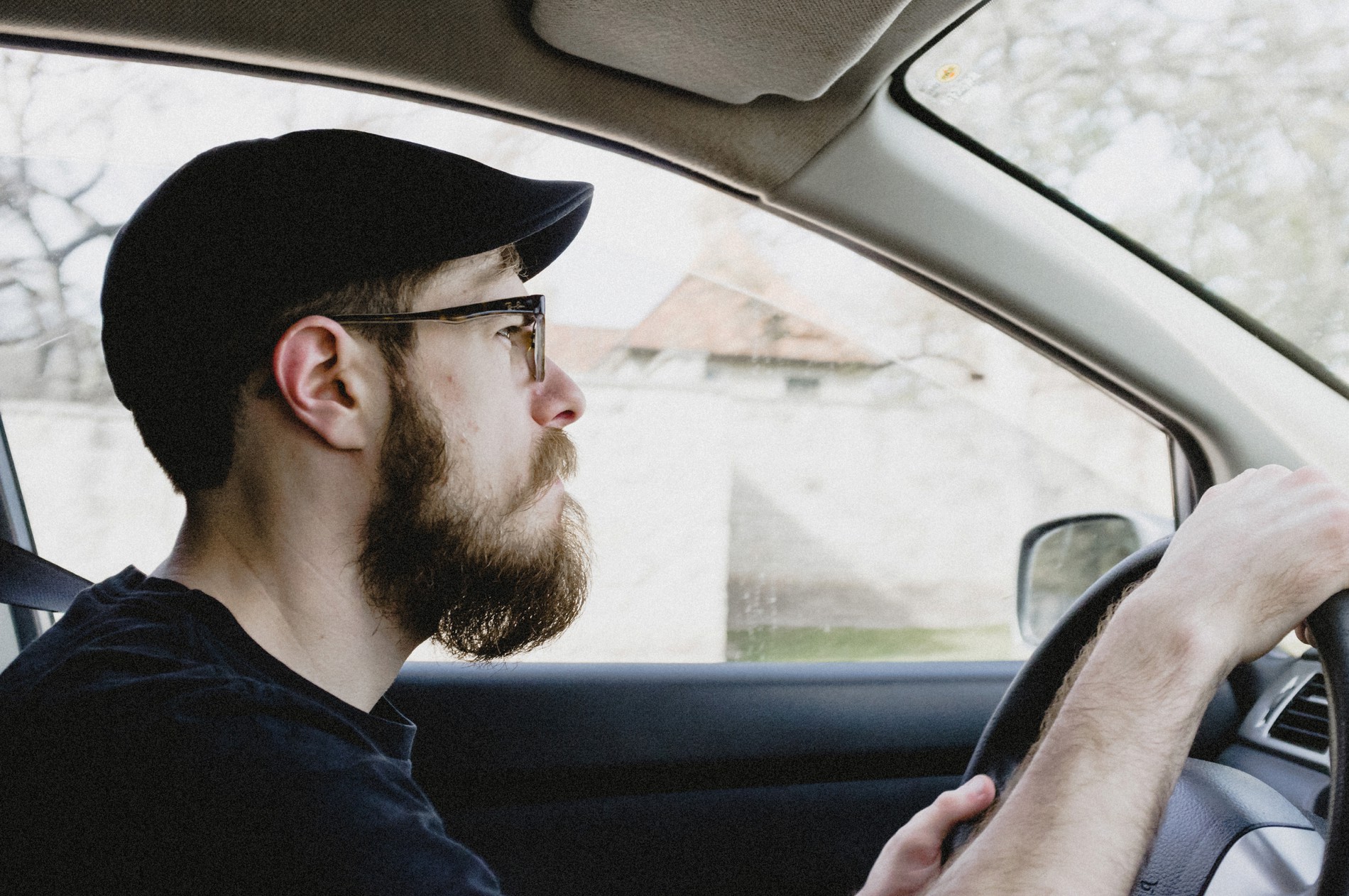 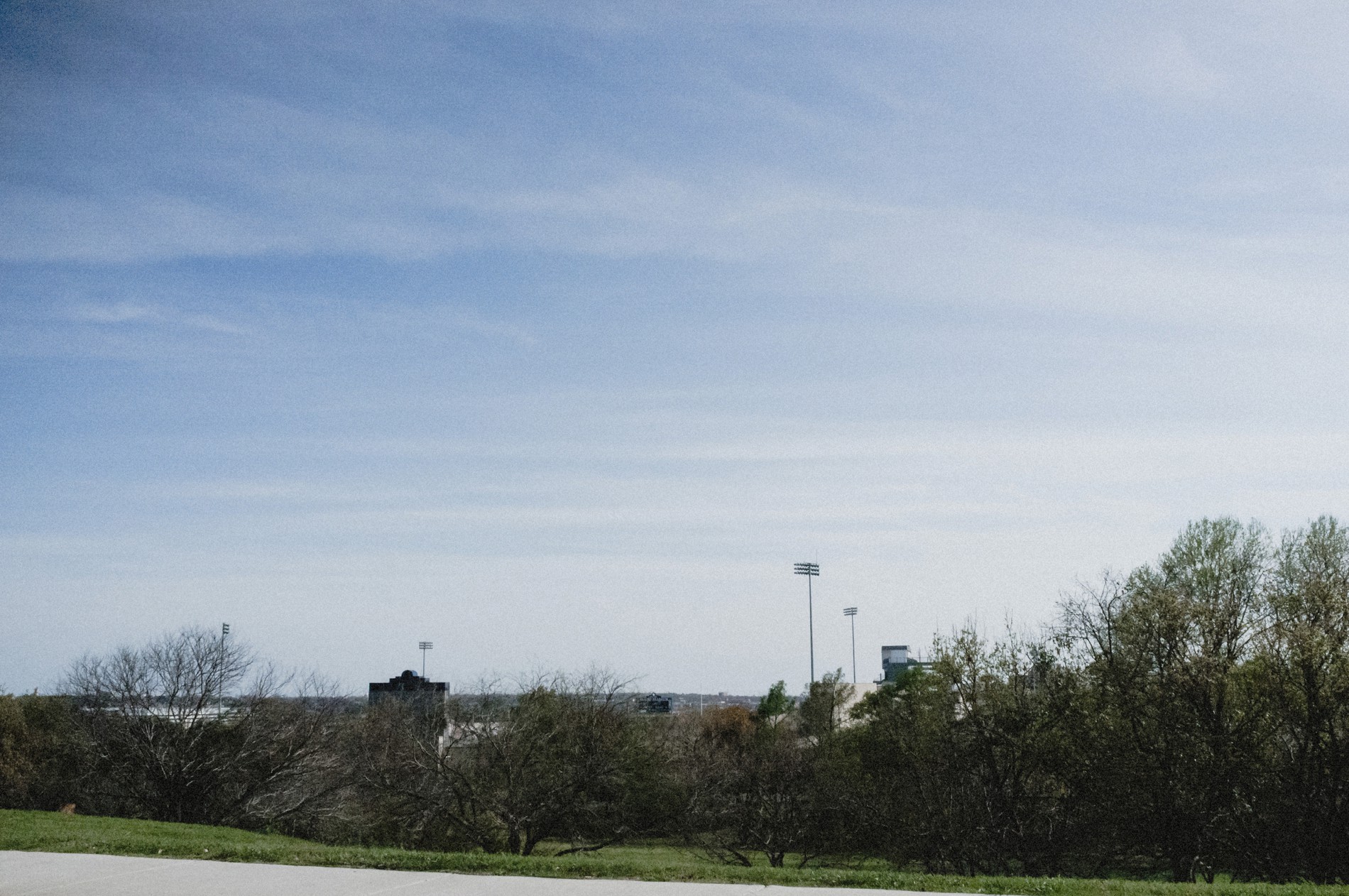 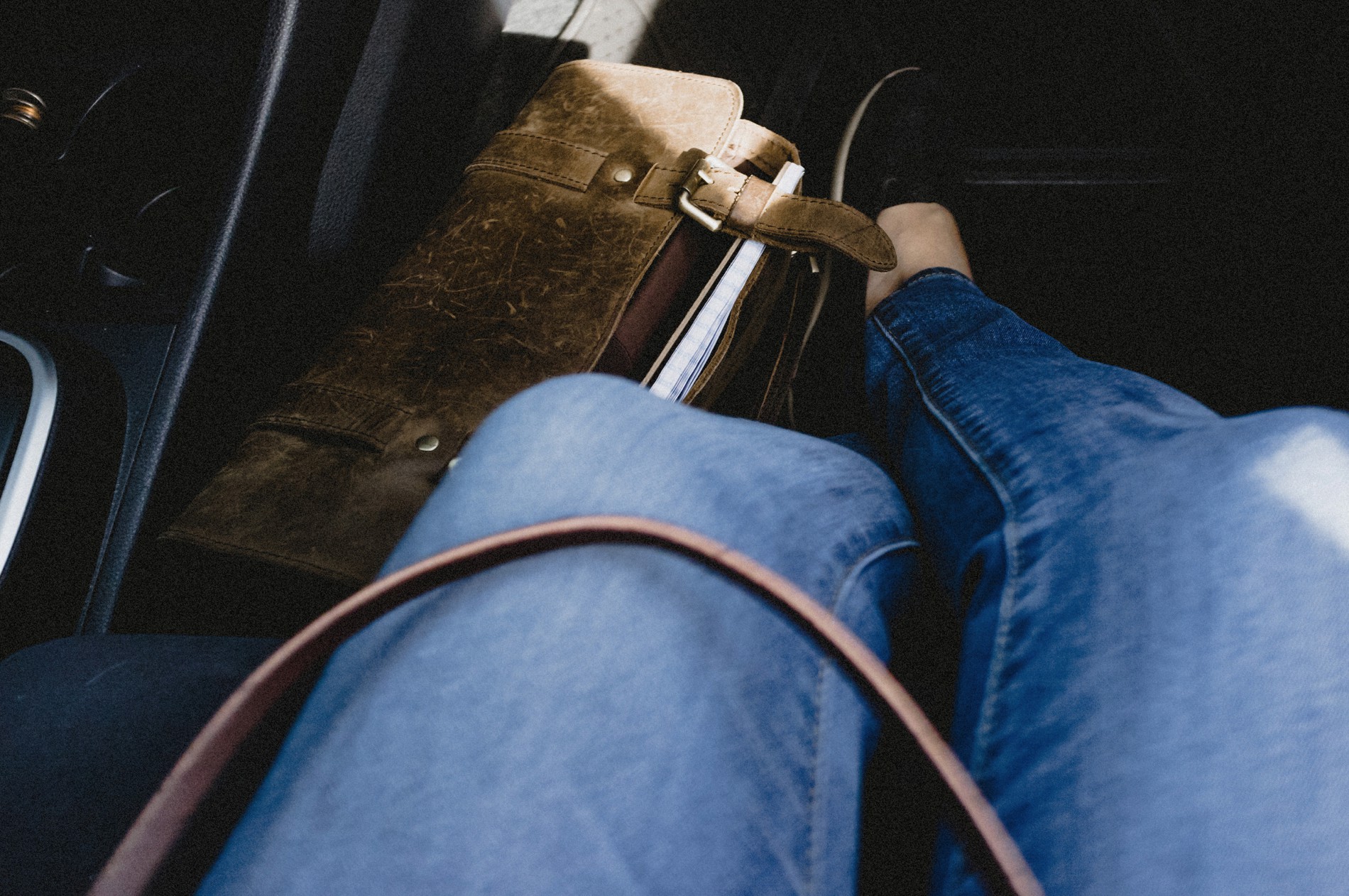 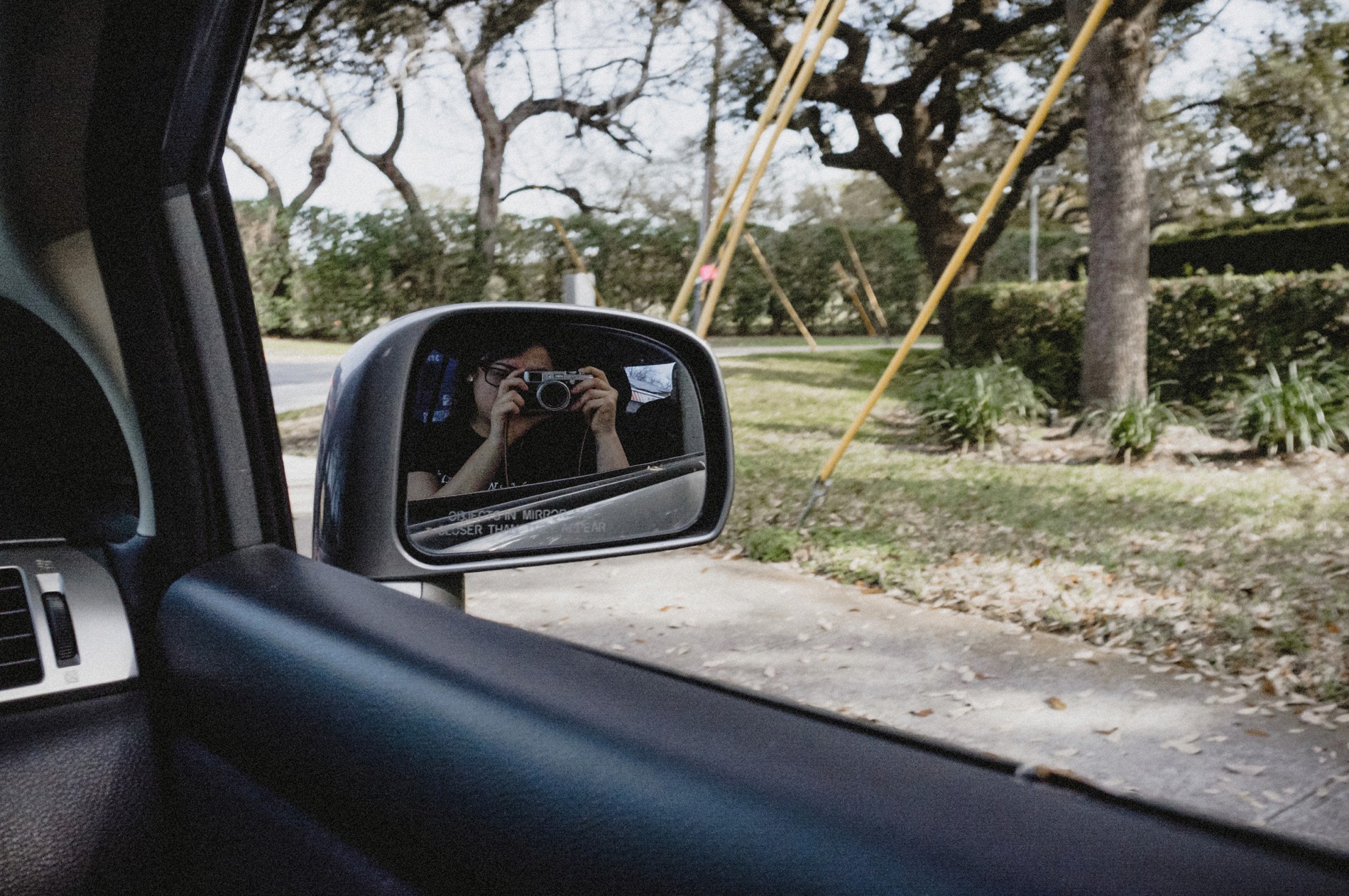 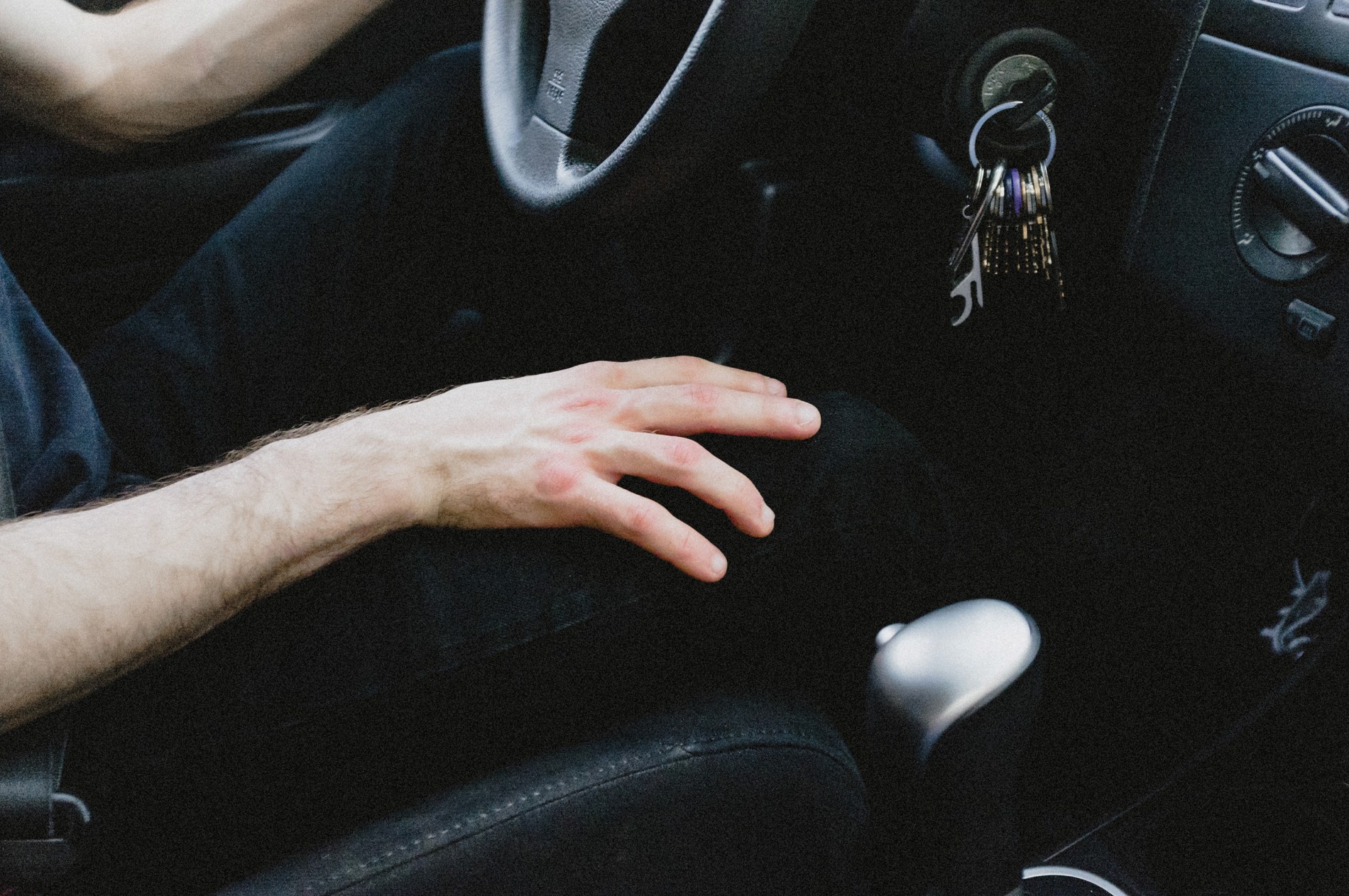 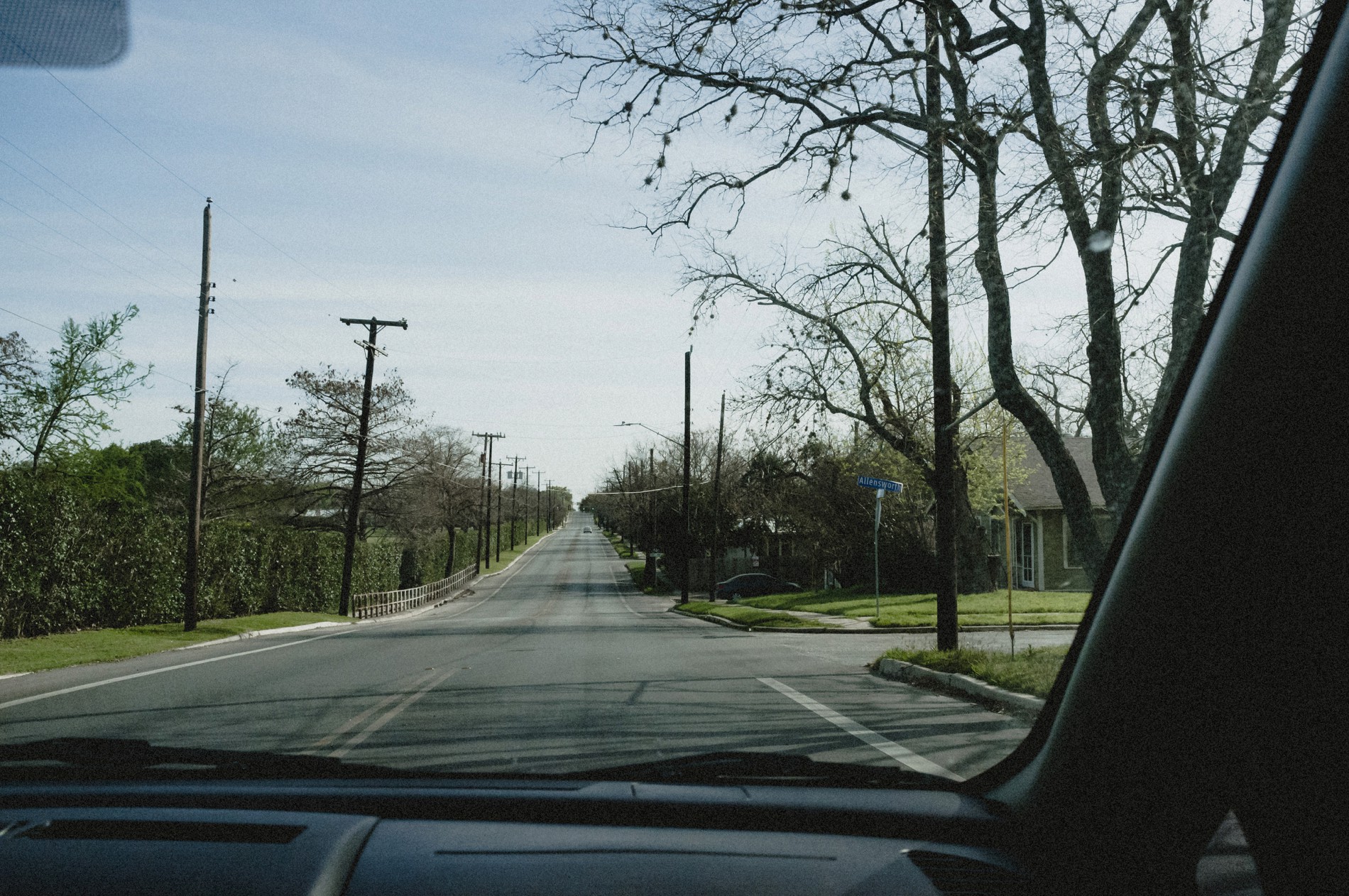 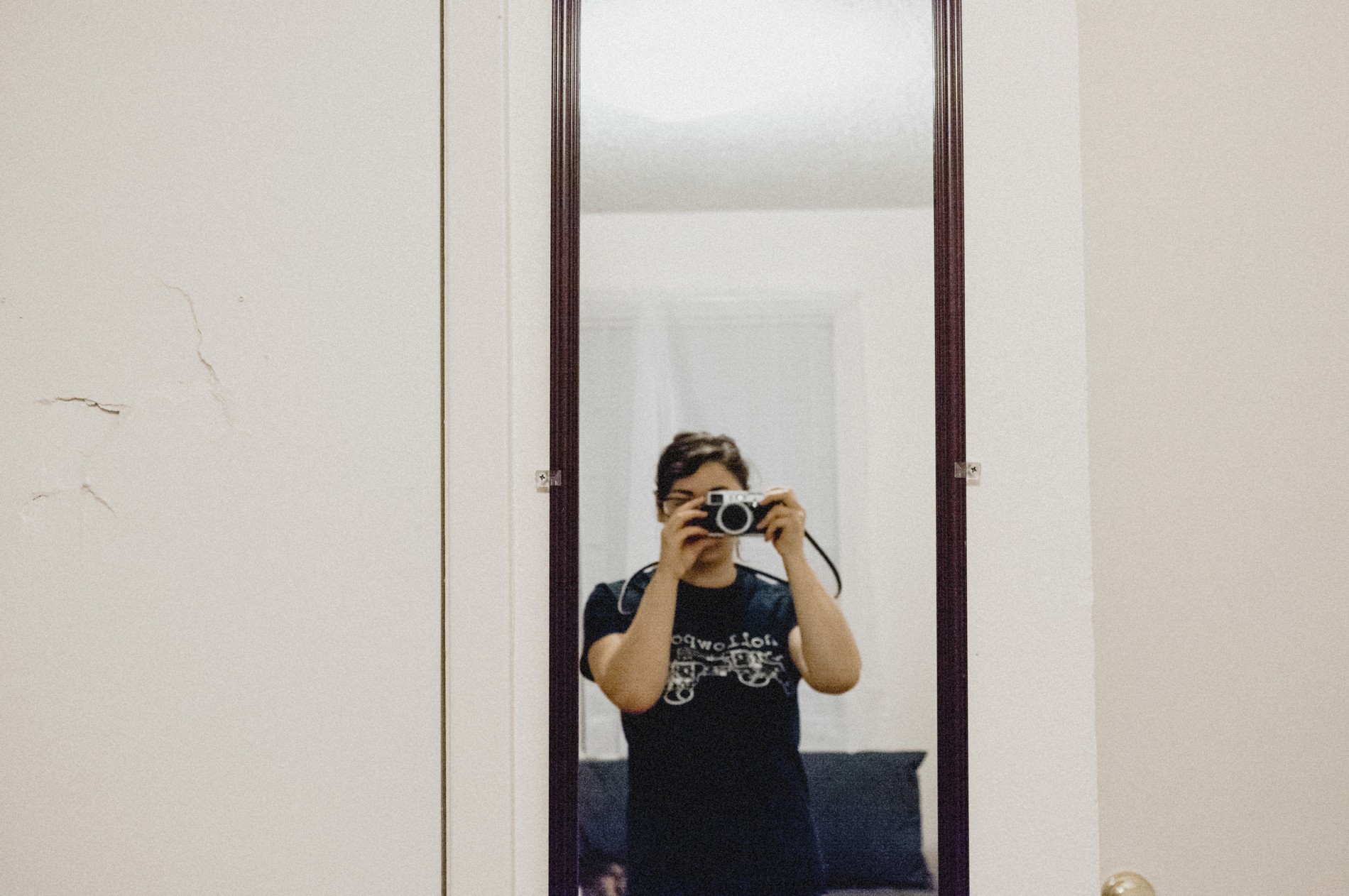 I wanted to do things like finish unpacking, but got a bit depressed and wound up napping with Amanda. I woke up feeling a bit better. We left to go clean up the old apartment before we turn in our keys. Then, headed back home to eat dinner, and drink champagne. I even played a bunch of songs with the word “champagne” in the title. I felt good for the most part. Until I saw Lolita again.

She’s just been laying down on the bed. She has no energy. She doesn’t move. When she does, it’s to get up to get water.

And then this is the exact order of what happens:

It’s so hard to see her like this. She looks miserable and almost lifeless. A few days ago she had seemed somewhat okay. Especially since she was purring a lot. Now, she doesn’t purr at all. She’s also become incredibly boney. She hasn’t really eaten in 2 weeks now. 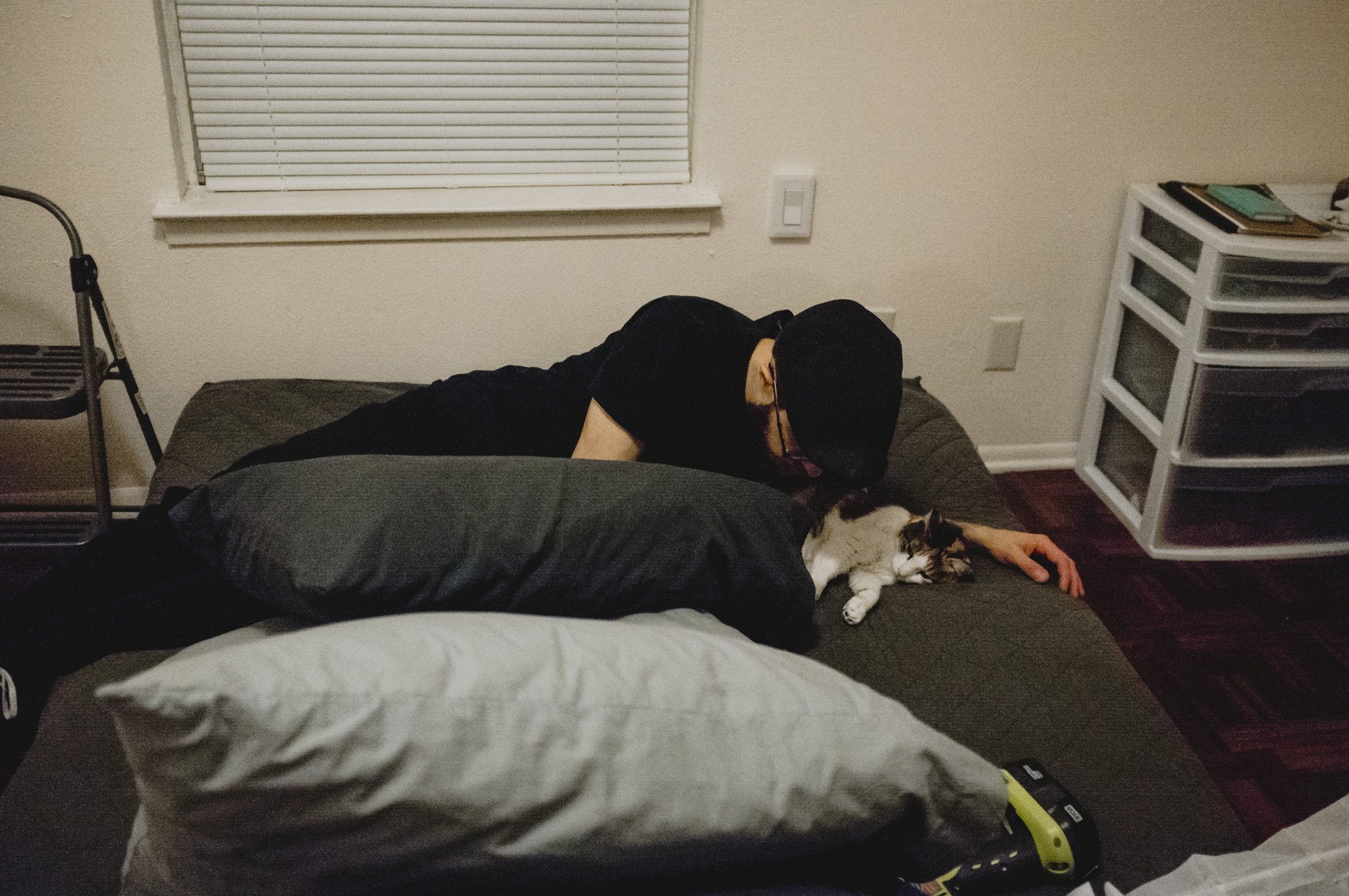 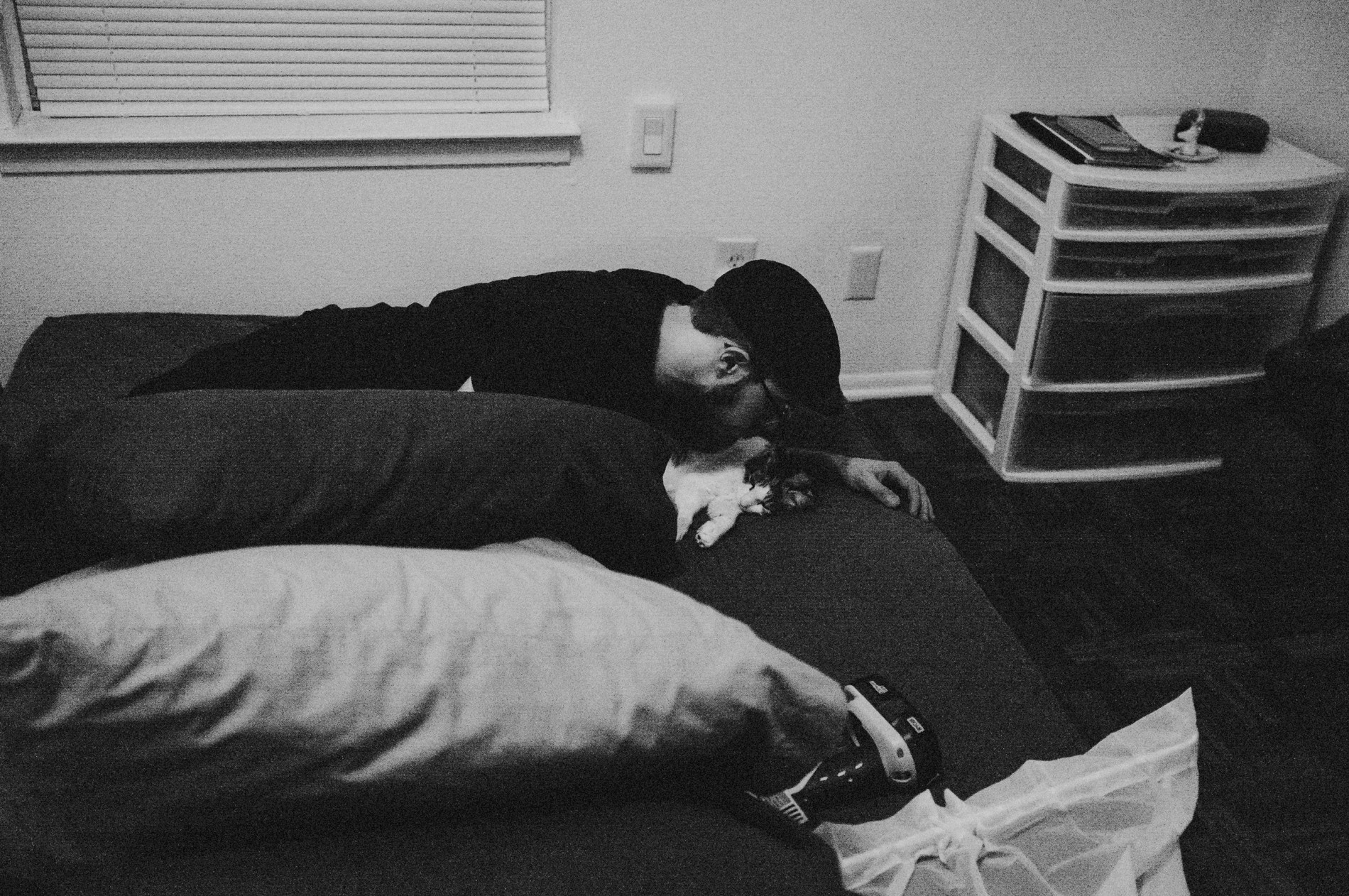 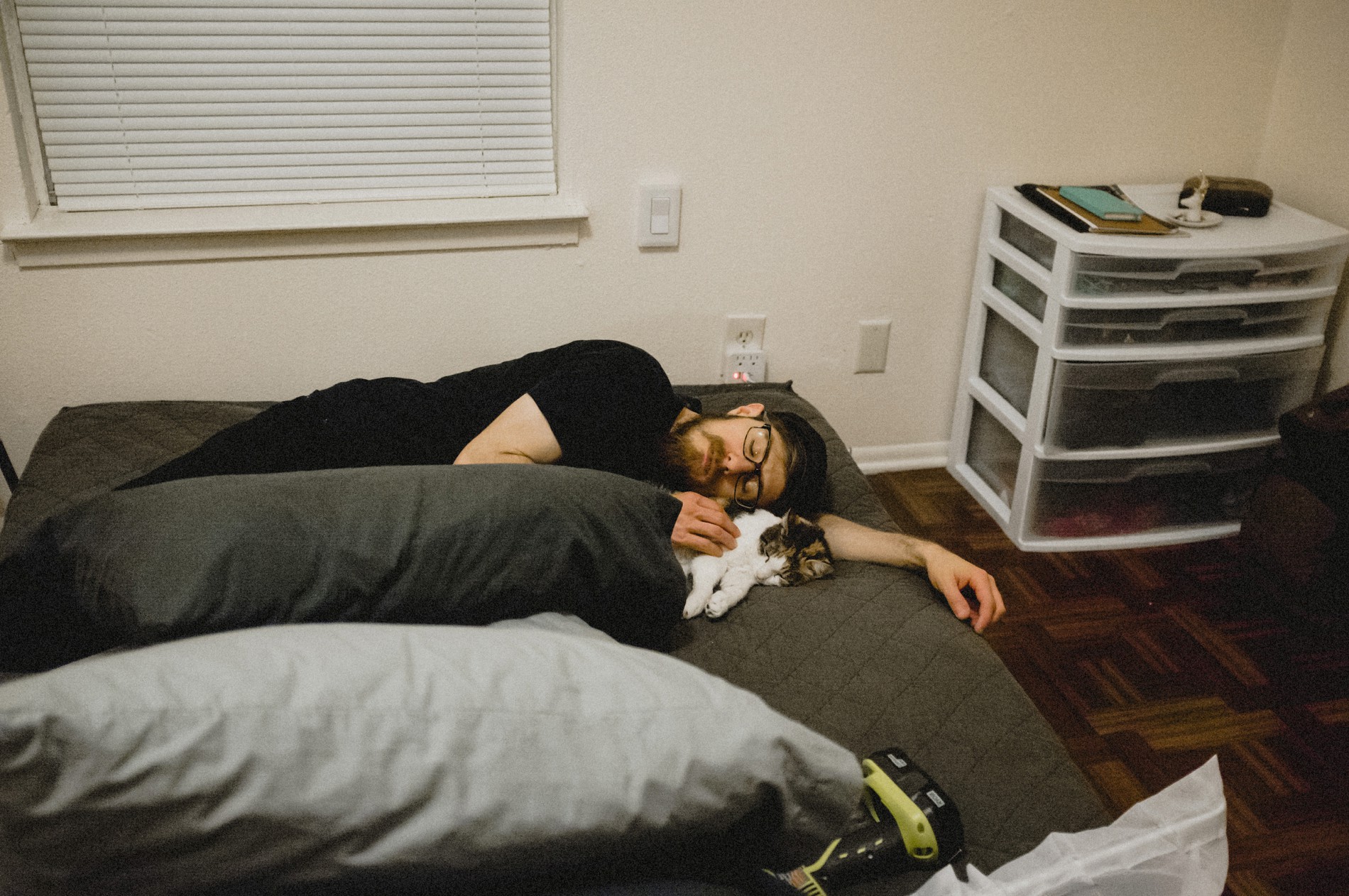 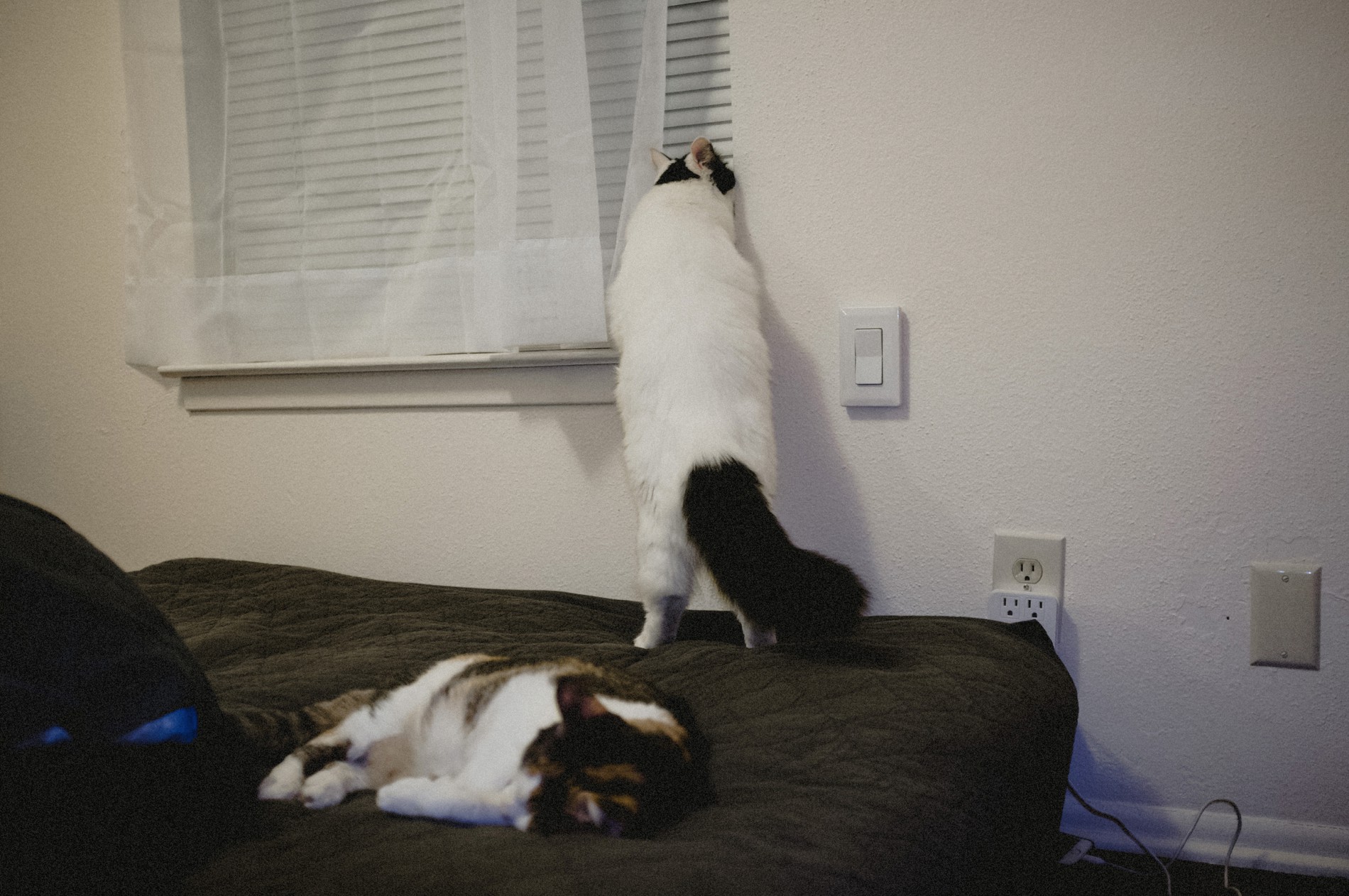 Last night amongst all the happiness I was trying to feel, I just broke down. And sometimes the only way for me to make myself feel better is to just do something. Doesn’t matter what it is. Sometimes it’s something creative, sometimes it just well… something. So, I threw on sad Death Cab For Cutie songs, pulled out our grill and some chicken, then grilled it in hopes maybe she’d eat a bite. 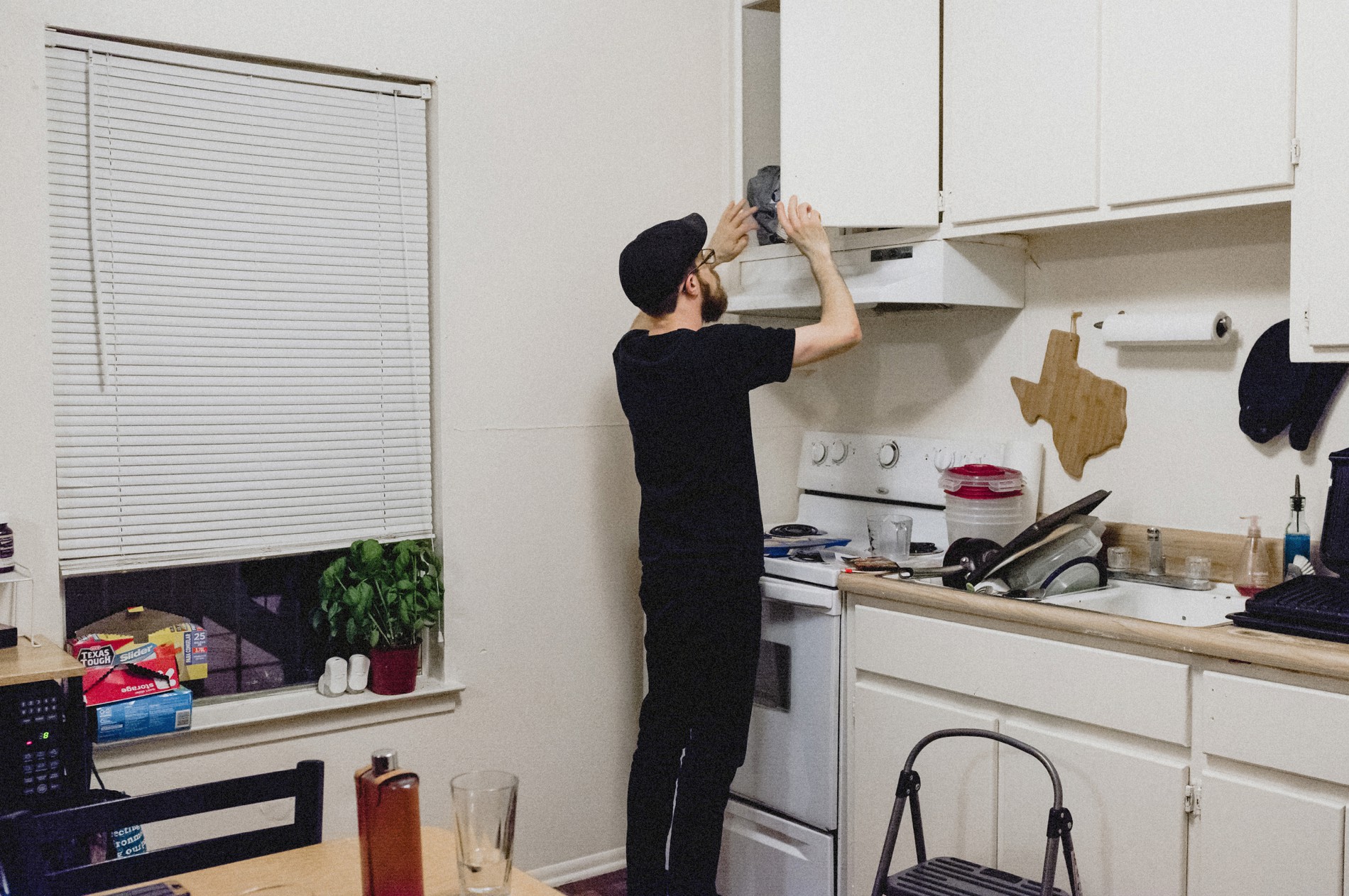 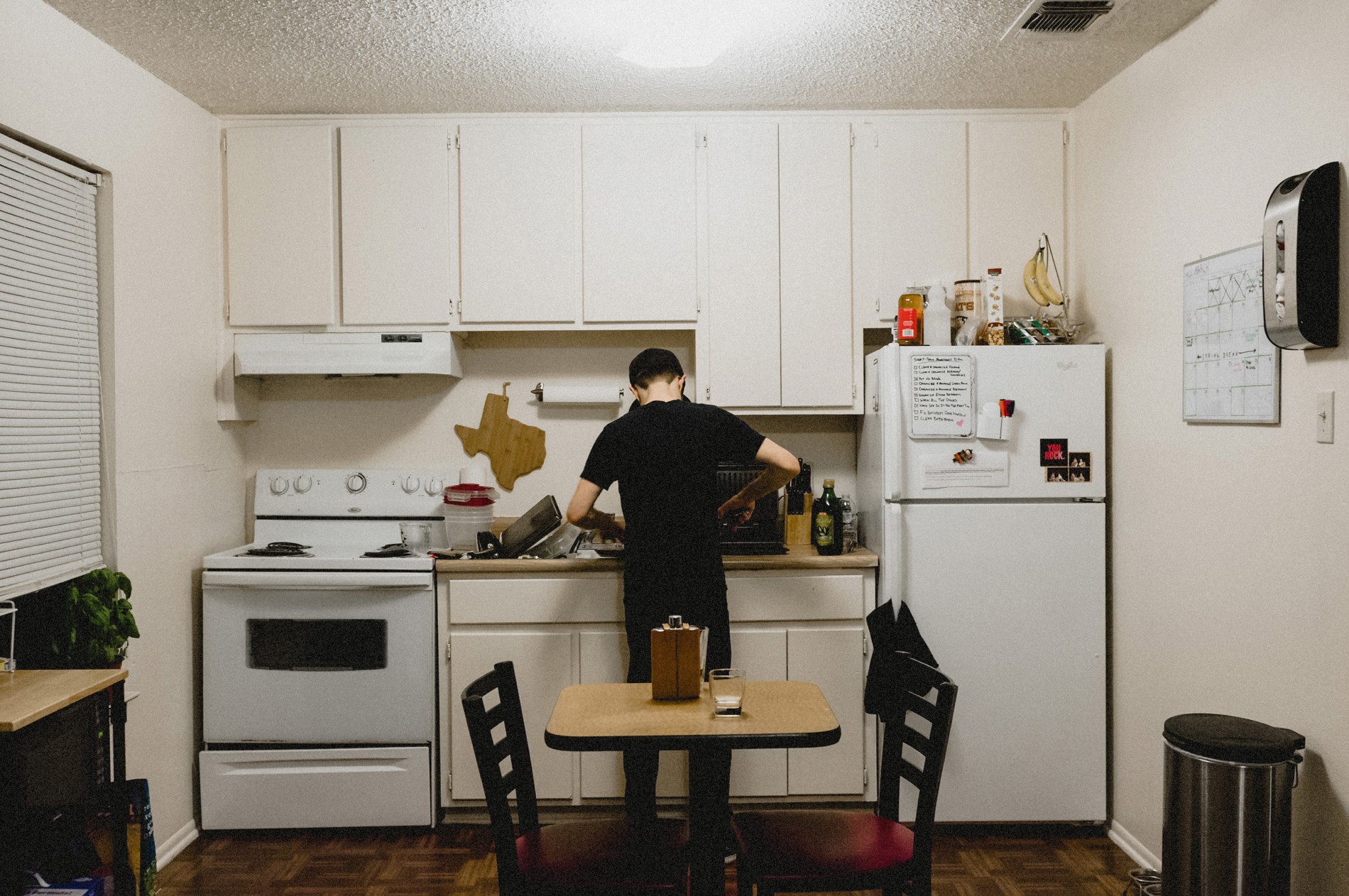 As soon as I pulled it off the grill she got up from out of the bedroom, came into the kitchen, and was sniffing the air. I got excited for a quick second, so I threw the chicken down on the floor quickly. She had no interest in it though.

I’m just hoping that this is some sort of sickness she’ll get over. She goes back to the vet tomorrow morning. They have no clue as to what is going on. And as much as I want to believe she’ll get over what ever it could possible be, I feel in my gut that it’s something else.

Whenever I’m not crying, I feel as though I’m on the verge of crying. I feel hopeless. I feel like doing a million things to keep me busy and my mind off of everything, but at the same time I don’t want to do a damn thing. I’m trying my best to channel my emotions through some means of creativity. I’m trying to shoot as much as possible on my Fuji X100 to learn the quirks about it in and out. I’m also shooting on my film cameras. I’m making sure I take at least one photo a day of Lolita.

I feel that I should be taking advantage of being able to channel my emotions through creativity. I’m lucky to be where I’m at. I’m lucky to be my own boss. I’m lucky to have Amanda. If I were having to go to a job everyday that I hated, I wouldn’t be able take time off to stay at the house with her. I’d also have to pretend everything is fine with me. At my old job in the past, I was at a point where I was very depressed. There were many times throughout the many years at that job where I was depressed, but one time in particular I felt I couldn’t go on faking it anymore. I didn’t want to work. I reached out to my boss and told him how I was feeling. They supposedly had free counseling for employees, so I had asked about it. Of course though, they never gave me the information, and of course they said I would be fired if I didn’t get back to work. Perhaps this is all irrelivant information to be writing about. What I’m trying to say is that I’m lucky.

I haven’t really been doing much. I’m doing my best to keep up what absolutely needs to get done, but am falling behind on some things. I met a new client last week. I’m not sure how well it went on either my side or the bride’s side. I sort of gave her a hard time when she showed up without her fiance. I asked where he was and she said that he didn’t really want to be a part of much of the planning process. So I said, well then I might not be the photographer for you guys, but met with her anyway. Most of the meeting went fairly well, but at one point during the meeting I spent probably about 5+ minutes talking about how sad I was about my cat’s situation. In the past, I would’ve just pretended to be fine, but I’m tired of pretending. 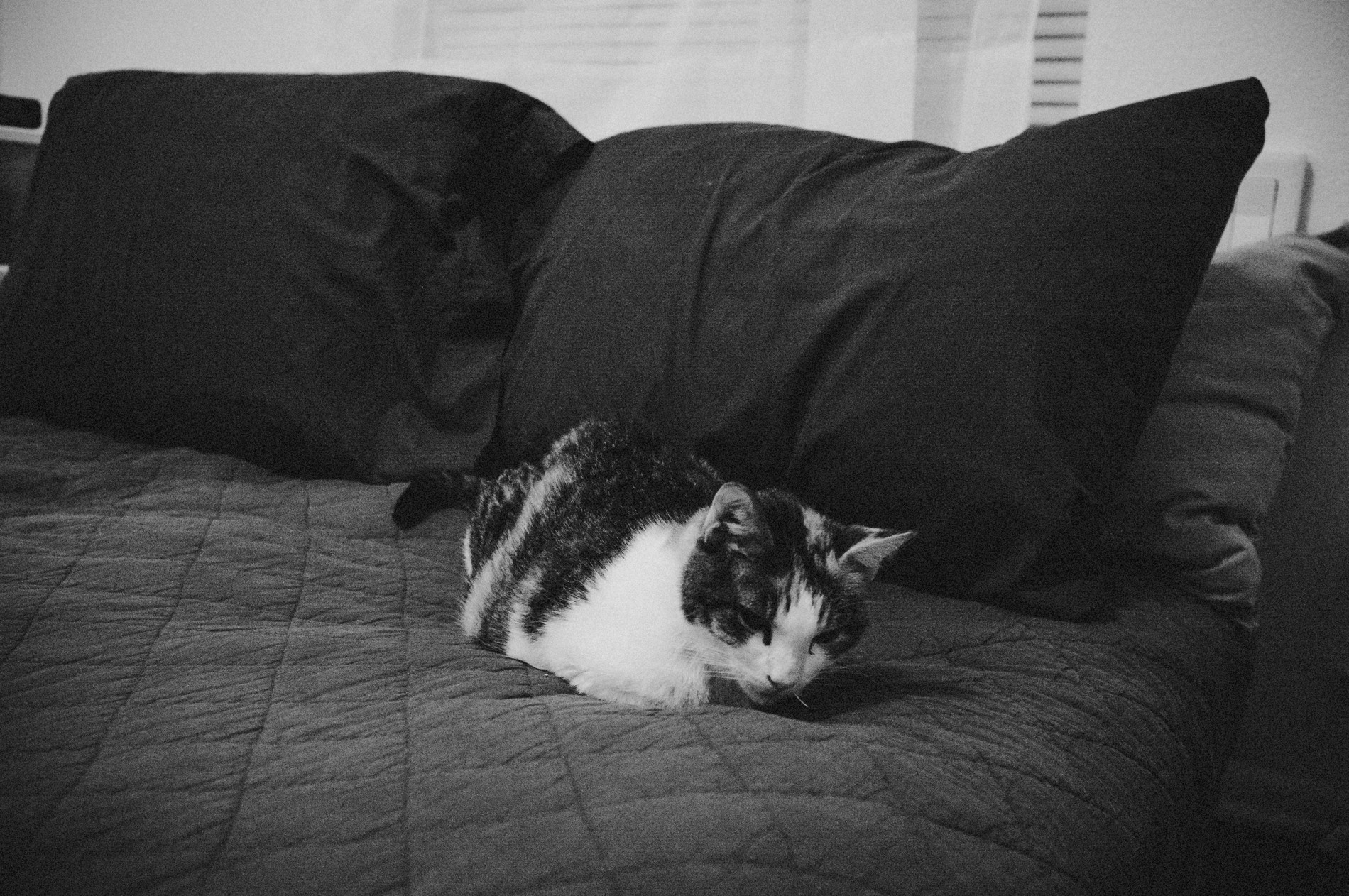 Most of the photos were taken by Amanda.

This song is my current soundtrack. This is how I feel.