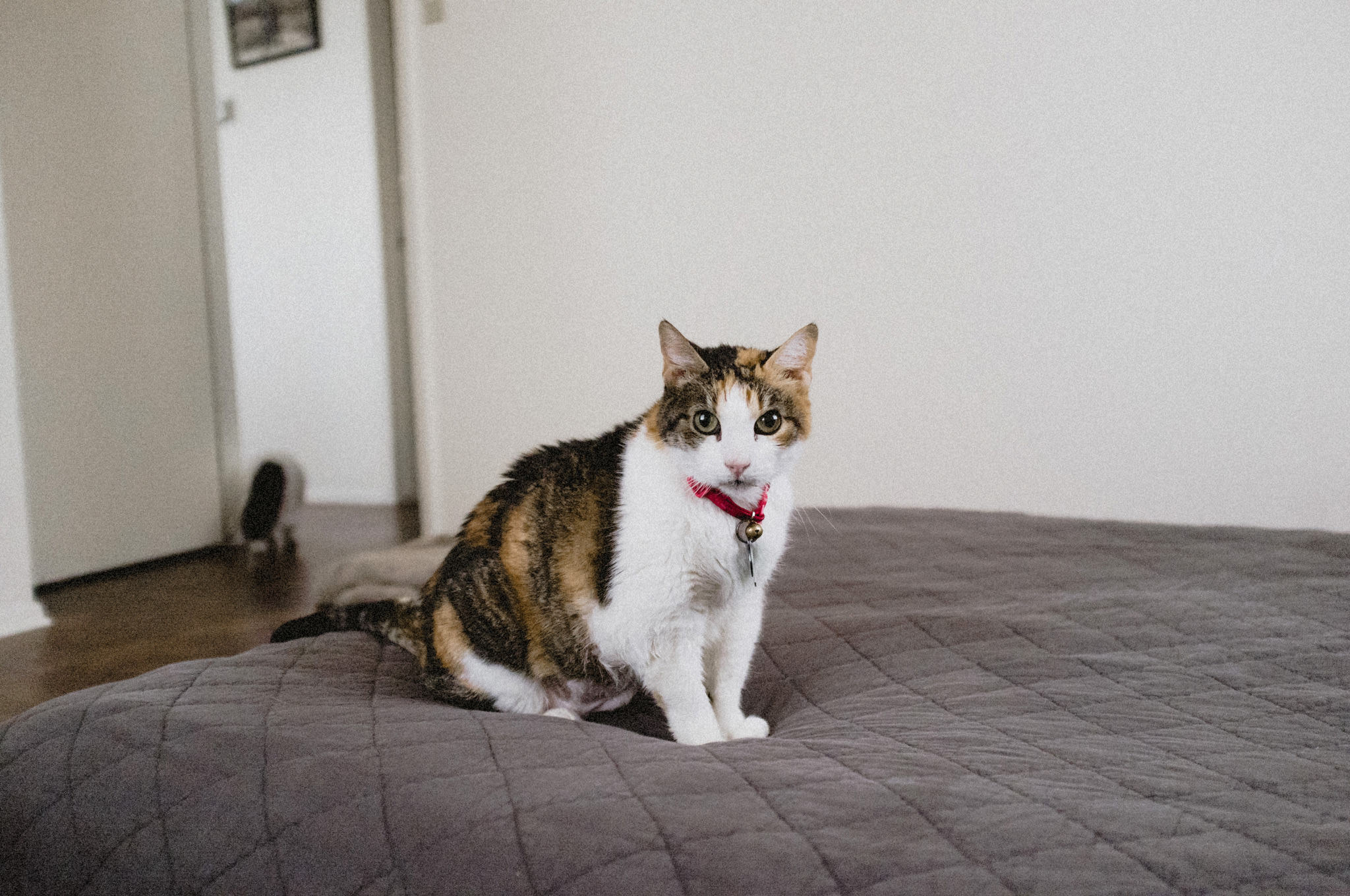 I’m going to keep this short.

I want to write about what’s going on, but I feel at this point I don’t know much else to say.

I took Lolita to her vet visit today. They performed an ultrasound. It was pretty much the last steps in finding out what’s been wrong with her. I’ll just cut to the chase.

Lolita has cancer in her lymph nodes and liver.

At this point… there’s only two options.

Option one is giving her chemotherapy and a feeding tube since she hasn’t eaten in 2 weeks now. She would have to live like that until she passes. I honestly don’t want to put her through that and can’t see her like that, so I went with option two.

Option two (which is what I went for) is to give her steroids and try to make her live comfortably until the cancer does it’s thing. The steroids should hopefully give her an appetite and possibly give her some energy back. However, she’s practically bones now. She’s lost 3 pound in just 2 weeks. If she doesn’t eat within the next few days I’ve decided I’m going to put her down. I don’t want her to suffer. It hurts me to see her like this. I can’t put her through a life through a feeding tube and I can’t just let her suffer from not being able to eat.

I’ve had this feeling for a while now. I feel I’ve made it through all the stages of grief. I feel I’m finally at the last stage of acceptance. I’m not saying I’m alright or anything. I guess I just feel at peace knowing what’s wrong. There’s nothing else to do at this point. And as much I don’t want to see her go… it’ll be for the better.

Fuck! Her and I have had a great life together. Lots of shit. Lots of cuddles. Lots of happiness. She’s helped me get through shit in the past. Just those damn cuddles of love. She’s an amazing cat. One that never wants to leave my side. But I know that all great things have to end. I’m thankful that Amanda got to meet her and that Lolita got to meet Amanda. It’s that chapter in your life that you dread will come, but it’s about to happen. And that’s okay. That’s how life goes. There will never be another Lolita and that’s what special about her.

I’m not sure if I’ll be writing for a while. I just wanted to put this out there right now. I’m still continuing to take photos. I took both of these today after we got back home from the vet. She looked like she was a bit more full of life than normally. She even meowed in the car on the way home. She hadn’t meowed in a few weeks.

I love her so damn much.

That’s all for today… 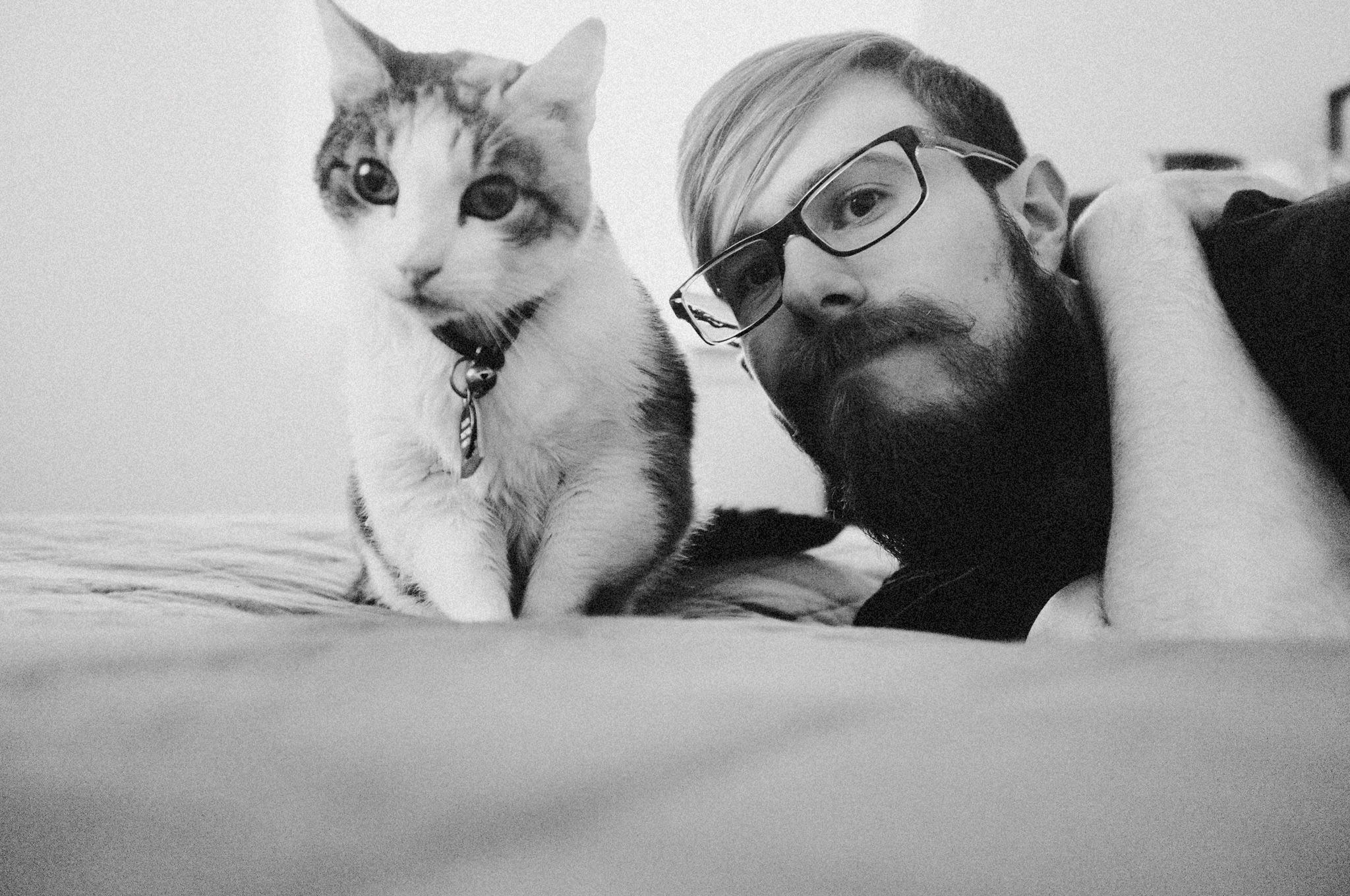