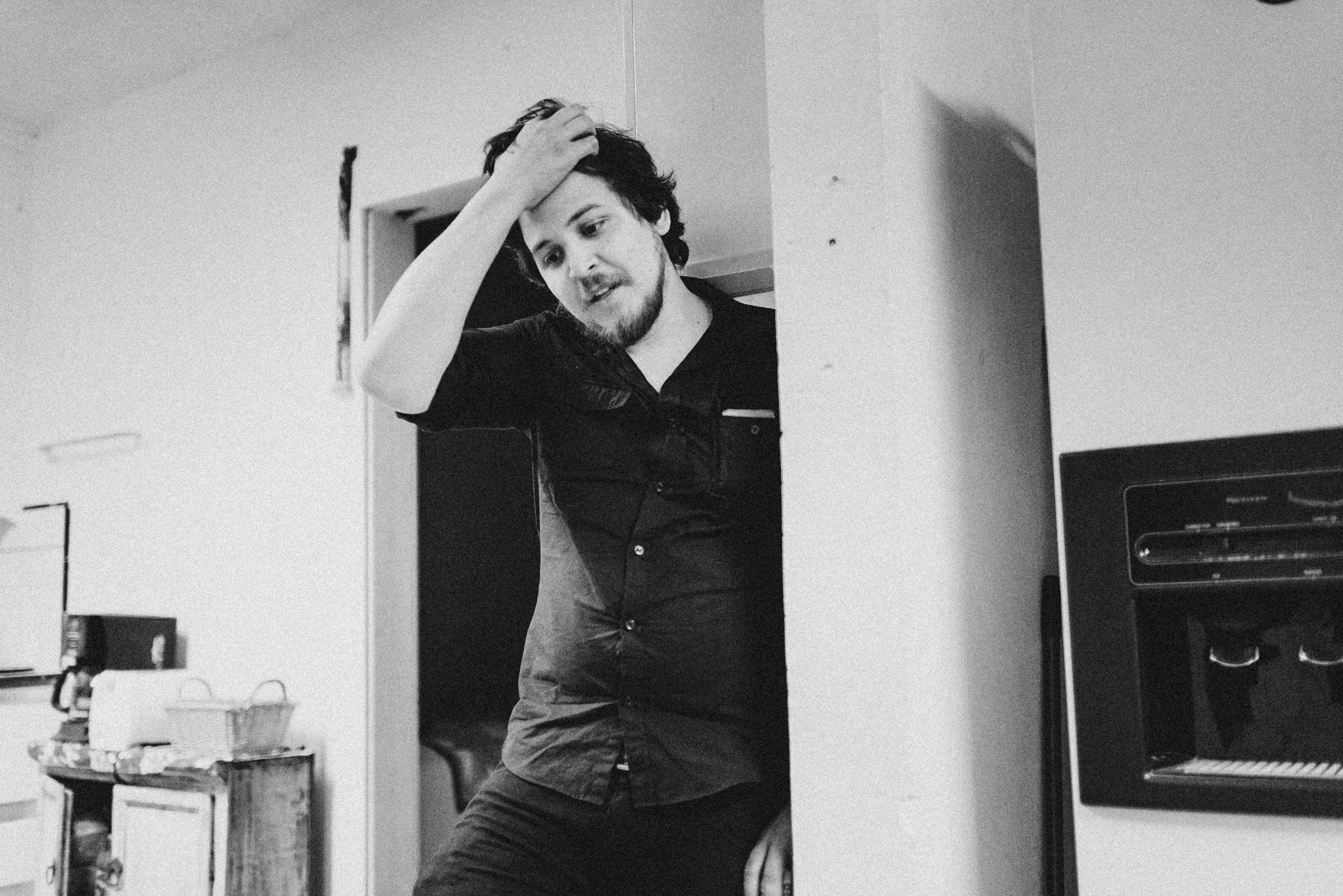 On Being The Underdog

After finally calling out a local San Antonio magazine/blog on IG for using photos of Deer Vibes without any credit or permission for the past few years, it had me reflecting on a few things.⁠

One of which is that I’m an underdog in San Antonio, in photography, and in the wedding industry. The mainstream of anything always feels too easy, saturated, and not authentic. I’ve never felt a part of it and have never been accepted. But when push comes to shove in certain situations, I love the fight.⁠

When I got into photography back in 2010, I photographed bands. It became my way of staying connected to music when I was no longer in a band and unable to express myself. A camera gave me the opportunity to merge two different needs.⁠

One of the bands I photographed, was Deer Vibes. I’ve photographed them since the beginning. I even was photographing Mikey Vibe before Deer Vibes was a thing and I kept encouraging him to create that band. At one point, I was the second(ish) bassist of DV for a year and a half but had to leave due to my photography business being my priority.⁠

I have so many feelings that have come up. Stuff like the fact that I recorded DV’s very first EP in my dad’s apartment.⁠

One last feeling all this gives me is that I enjoy re-visiting forgotten work that hasn’t been shared before. It takes me on an entire journey emotionally. The photo above is of Michael Carrillo aka Mikey Vibe at Sonic Ranch Studios in El Paso, TX when Deer Vibes recorded their first LP. I came along to just document it all. And this is a photo that hasn’t been shared until now from that period of time.⁠