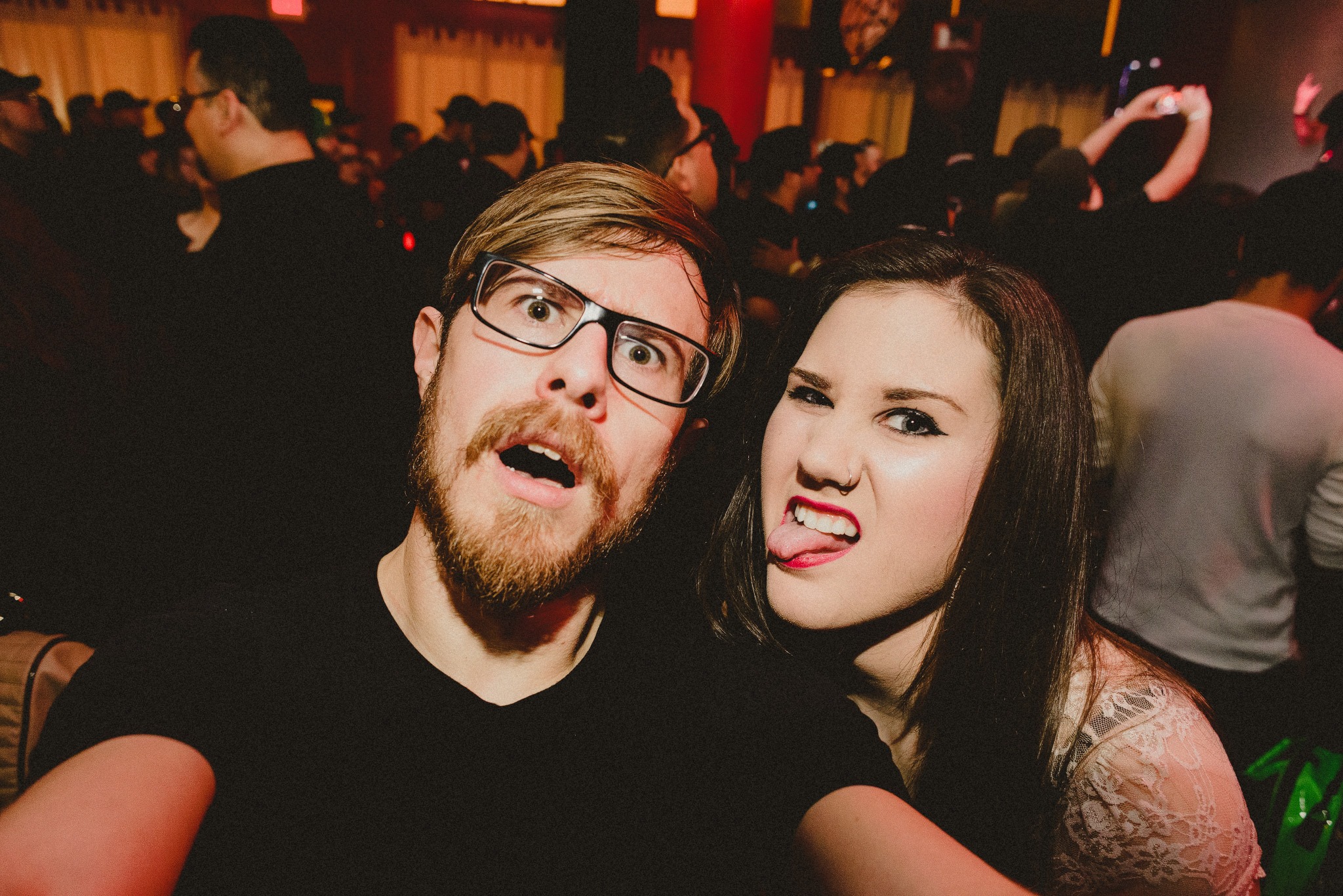 This World Disgusts Me

Straight to the point…

This morning, I woke up to a phone call from my mom saying that my little sister got attacked and beat by a guy right as she got out of her car at work. Now, I say guy because no man would beat a woman.

Luckily, they didn’t break any of her bones, but she’s bruised, swollen, and cut up pretty badly. She’s a fighter and put up a good fight.

I’ve never been religious because of the fact that I believe religion causes more wrong than good. I believe it causes so much more hatred than anything. People go to war because of religion. People believe that just because someone is in love with someone of the same sex, that they’re sinners and are going to hell. All because of religion…

I find it ironic that I’m not religious, and that I don’t dis-like someone nor hate them because of their religion or gender or culture or sexual orientation.

However, these thoughts have nothing to do with religion. Let me get back on topic.

I do my best to make the most of life, but so much of what I see going on in the world is terrible. All of these race wars going on lately has been terrible too. It hurts me how ugly people are. I joke a lot with Amanda saying, “I didn’t ask to be born”. And it is a joke.. a dark one, but a joke. She and my best friend have really only seen these sides of me.

I hide behind a lot of smiles and a camera. I tell others that photography saved my life and it’s true. I’m not sure where I’d be in life because of it. It’s kept me together emotionally. Yes, that’s correct… pieces of glass, metal, plastic, and electronics has held me together. It’s allowed me to focus on what I believe is beautiful in the world and shift my focus away from the ugliness that surrounds us all. Cause honestly, I feel that there is way more ugliness than beauty here. I thought a lot about how I’d want to die when I a kid. Some people say, that’s what middle school is all about. But I never understood why I was treated the way I was and beat up. And when I did the right thing and told the teacher, they didn’t believe me. I got in trouble and the bully got praised. I’ll be honest, I still think about beating that one particular kid with a bat. And that’s how I feel about the guy who beat my little sister. A bat… If I had any sort of weapon I’d use on someone, it’d be a bat.

I also feel that it’s good to get all my emotions out somehow. Writing it out helps. I’ve chosen to pour my vulnerable heart out online for the public to read. I don’t care what others think of me. I don’t care if it changes people’s perspectives on me. The business I’m in is all about being personal and this is me. I’m not a bad guy. I’m just an emotional fuck that gives a shit about those who except me for who I am and my love for keeping those memories close to my heart… My camera does that.

I feel terrible right now because I take a ton of pictures of other people, but never nearly close to as many as my loved ones. I need to work on this. Today put it all into perspective for me.