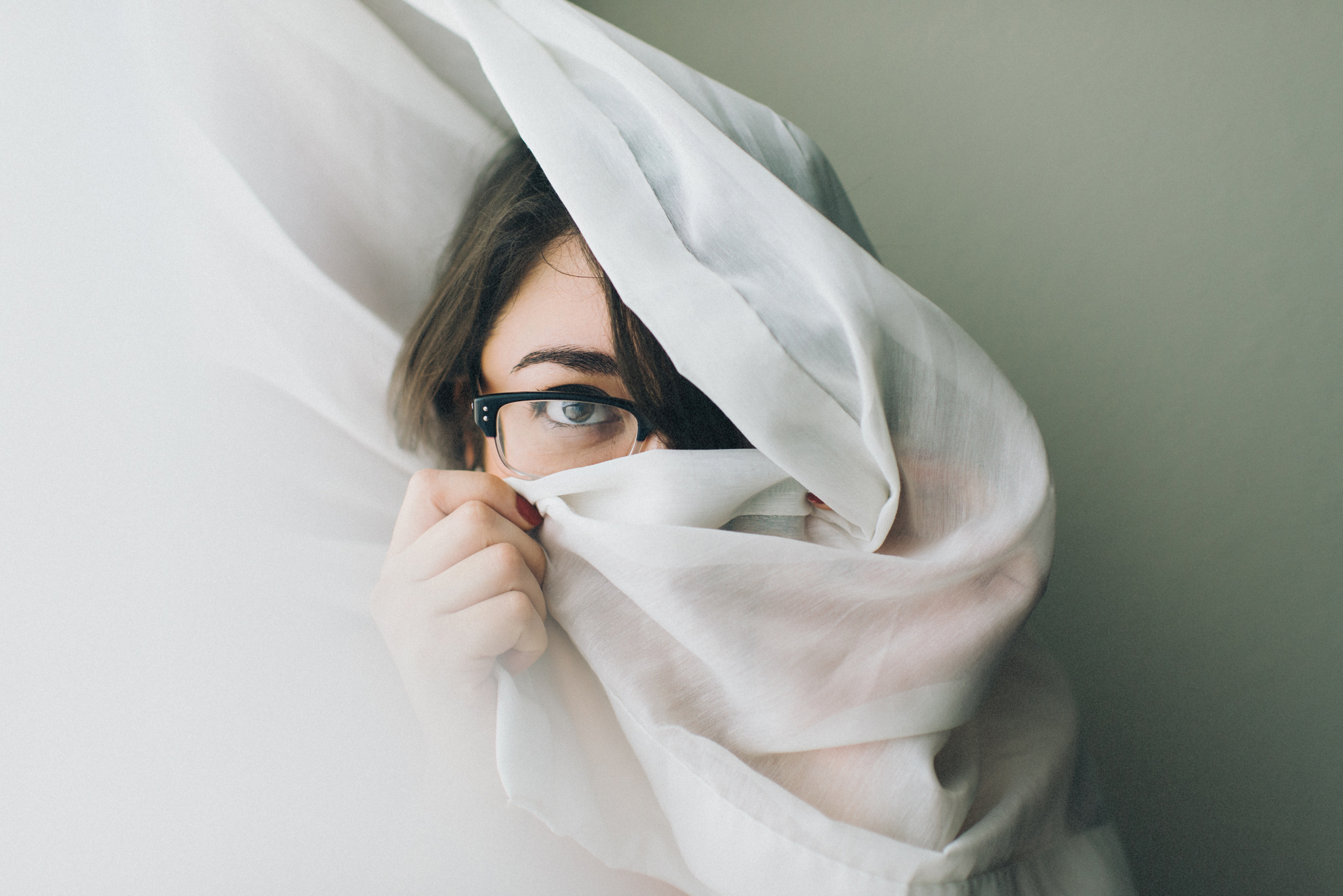 Why does this photo mean a lot to me?

Well… In just a few days, Amanda and I will be coming up on our 3 year anniversary of being a couple. Not married… yet… but just knowing each other. Literally 3 years on the day we met.

We’ve been through a lot. Tons of ups and downs. But the other day, I told her that I felt like I had not lived until I met her. Both her and I have done a lot in our lives separately and as a couple ever since we met. Things that I never thought I would’ve ever done in my lifetime before we met.

The day of this photo has a lot of memories for both of us. For me, it was the first time that I truly felt she trusted me taking photos of her. I know, that sounds bad, but it’s true. We were in Austin that day because Amanda had an interview. We had beautiful light coming through our hotel window and we took advantage of it. I photographed my first set of boudoir type photos of her. I’m not posting those online for privacy sake, but they are the first set of photos that I’ve taken of her that I’m incredibly proud of. I had been wanting to take photos of her like that for a long time. She was finally relaxed enough for them and I love every one of them. The other reason I love this photo, is not only was she relaxed, but because of the side of her face that she’s showing. Months ago… I think a year ago already… She got a thyroid problem. I don’t remember all the actual details, but she went through a lot. Aside from the office visits and procedures, she lost quite a bit of her hair, gained a little more weight, and her right eye started to become bigger than it used to be. I never really noticed it, but I know she was very self-conscious of it. She’s fine now and back to normal, but this is why I love this photo. She’s not self-conscious of this photo one bit and it makes me incredibly happy.

It also makes me think of the other events from that day.

The interview she went to Austin for was for a huge scholarship. Thousands of dollars. I felt she had it. Even her professors that are super fond of her felt she had it on lock down. However, right after the interview, Amanda just had a feeling she didn’t get it. She said she didn’t connect with anyone in the room. Two days later, she gets an email saying that she wasn’t accepted. We all were stunned, including her professors. Money has been super tight for us lately, so we were really hoping on that helping us out. But as of now, we’re not sure if Amanda will have any money to get medical insurance, which she needs for her medications for her thyroid condition. We’re also not sure how we’re going to go about her tuition eventually too. We’re trying to stay away from loans as much as possible. Plus, commuting has been a little difficult too. She does not have a car, so it leaves me in charge of all the driving and making sure everyone gets everywhere. Sometimes, I can’t and it leaves Amanda with having to find rides for her and Ethan. There’s a ton more other reasons, but either way she was down about the whole thing.

Part of me feels terrible for taking the risks that I have. I applied for credit to get a new computer for the business and I went in on studio space with someone. All of that, is extra expenses I didn’t necessarily have to take, but still did because the opportunities came and I sort of needed/wanted them to happen.

Now, we’re having to hustle hard.

The hardest part though for Amanda was that she wasn’t sure how to feel. She went into the interview as herself, which is what everyone said she do. So, after being rejected, she was struggling with whether she should’ve just played the part they wanted or still stuck to being herself. Of course, it would’ve greatly helped out her education, study time, and our living situation, but I’m just someone who stands his ground and felt she did the right thing going in there with her confident, bad ass self. It’s the struggles in life that really make someone’s character. I told her that it’s only gonna be another chapter to her journey that she’s gonna tell other students one day.